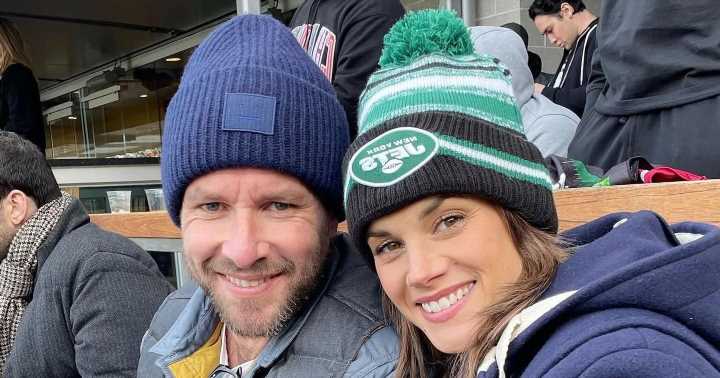 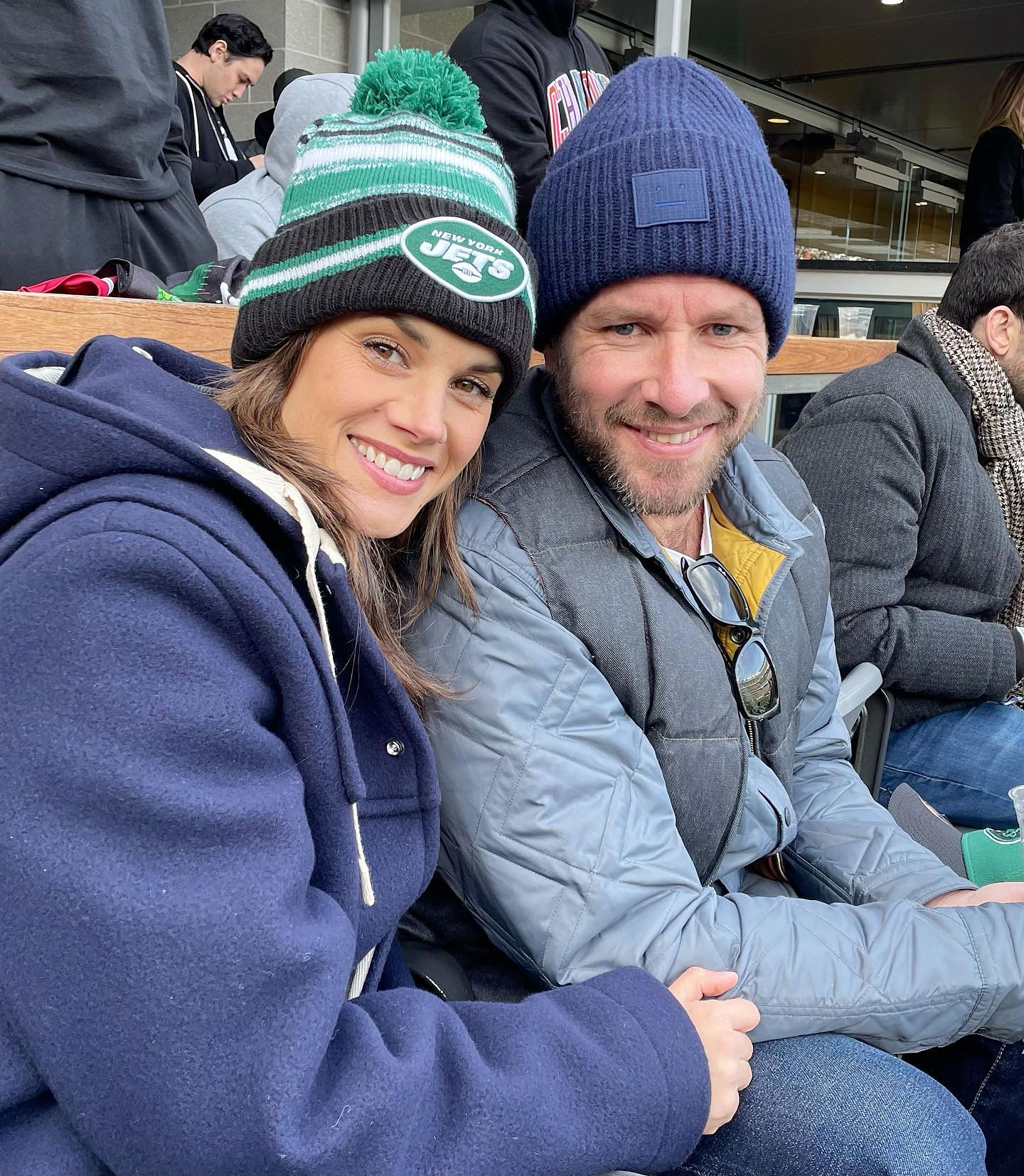 Missy Peregrym is a mom — again! The actress gave birth to her and husband Tom Oakley’s second child, Mela Joséphine Oakley, on June 6.

“I had the most profound experience – after a hospital birth with Otis, I chose to partner with Jo @nettlewellness and Alice @alnewby to have a water birth at home,” the 40-year-old actress caption her infant’s Instagram debut on Friday, July 8. “It’s usually all about the baby, but this time, I was also cared for in every way, before, during and after the birth. I was scared and supported, excited and cheered on, fully seen and heard. Lots of tears, questions and just as much laughter. I am so grateful I had the room to choose every step of the way, rewarded with the most calm, gentle entrance into the world for Mela. (I wouldn’t describe MY part of the birth gentle 😂).”

Peregrym went on to give a sweet shout-out to her husband, who “stepped up” while she was recovering from the delivery. “In no way has our journey been easy, but it has been full and I’m incredibly blessed that he’s my partner. … @fbicbs is starting up again in a couple weeks, but I will be returning to work in September,” she wrote. “I’m relieved and grateful that I am afforded the space to bond with my family, to rest and heal and be a mother (which is harder than work!). I understand this is a luxury, and I wish every mother/parent/caretaker had this too.”

The FBI star had help from her 2-year-old son, Otis, while sharing her pregnancy news in February. “My best effort at an ‘adorable’ announcement,” the Canada native captioned an Instagram video of the toddler playfully smacking her stomach. “Come on, I don’t have time for that. What I will always have time for, is this family, and I’m psyched that we are adding a new babe this summer blah blah blah. #ripsleep.”

The then-expectant star showed her budding belly’s progress in an all-black outfit in the social media upload.

When the former model announced her first pregnancy in October 2019, she posted a Boomerang of tiny sneakers being dropped beside two larger pairs. “There’s no more hiding it,” Peregyrm captioned the footage at the time. “Our family is expanding!! #LilOakley #Spring2020.”

She and Oakley chose not to find out the sex of their little one, with the Stick It star telling Rachael Ray, “We’re gonna be happy with whatever we got. I kind of thought I know girls better. [I had] two sisters. I can relate to the hormones. I know I can handle that.”

Peregrym noted that as a “tomboy growing up [who] really love[d] sports,” she felt up for being a boy mom. “Either way, I can handle it,” the then-pregnant star explained.

The couple welcomed their baby boy in March 2020, waiting until the following month to make their Instagram announcement.

“A huge thank you to Dr. Brennan & his wonderful wife, Jais, as well as the staff at Lennox Hill for helping us bring our son into this (crazy) world,” Peregrym told her followers in April 2020. “Thank you for continuing to be there for new families during this time. #blessed.”

She and the Sydney native have been married since December 2018, tying the knot in Los Angeles. The Rookie Blue alum was previously married Zachary Levi from June to December of 2014.

The exes announced their split in April of the following year, with the Reaper alum tweeting, “Who am I to live like God is unable to heal my wounds, redeem my circumstances and love me enough? Normal? I choose to receive; I accept. … Have enough courage to trust love one more time and always one more time.”