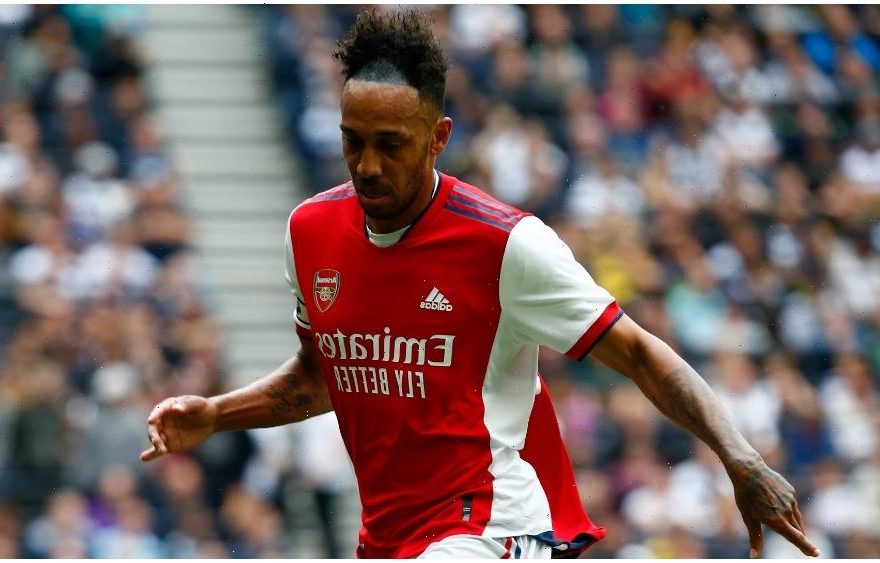 A growing number of fans are connecting with soccer through players’ stance on social issues, a survey commissioned by Sky Sports ahead of the U.K. domestic soccer season has found.

The “Football Fandom in 2021” report records that 70% of people surveyed feel the power of players has enabled the nation to advance conversations around discrimination, while 63% believe they have a better understanding of social and economic issues because of their love of football.

In July, three England soccer players were subjected to online racial abuse after the team lost to Italy in the Euro 2020 final. This was quickly followed by an outpouring of fan support for the abused players on social media.

Over the past year England and Manchester United player Marcus Rashford has been a tireless campaigner on child food poverty, forcing the U.K. government to alter its stance on more than one occasion.

The report also notes that there is now a more diverse make-up of how fans follow the game and has divided them into five sub cultures. A “Lifer” is a traditional fan brought up on the game who is a lifelong fans of one club. A “Statto” is a number cruncher focused on the pre-match build up and fantasy leagues. An “Expressionist” thrives on the connection between fashion, music and soccer. A “Socializer” focuses on the way soccer brings people together. And, a “Game Changer” is driven by the social impact of the game for the greater good, and are likely to have seen or experienced first hand the power the game has to change mindsets.

“Football [soccer] is now more representative than ever of the British public. Football is more than what happens on the pitch, it is entrenched in our day-to-day beliefs, embedded in our conversations and shaping society and community behaviors,” said Dr. Martha Newson, Future Leaders Fellow at the University of Kent, and self-identified “Socializer.”

“Celebrating football is not simply attending games anymore, the following goes far deeper than that, it’s a like on social media, a song at a party, or what kids are wearing in the playground, it’s how we shop and what brands we align with.”

Karen Carney at Sky Sports said: “Recognition of every fan is so important, especially as coverage of leagues continues to grow and develop with the addition of the Barclays FA Women’s Super League.”