Kylie Jenner’s postpartum hormones are starting to ‘level out’

Leave it up to Kylie Jenner to find a way to snap an impossibly flawless photo at the DMV.

The reality star, 24, gave fans a glimpse at her new California driver’s license via Instagram on Sunday, in which she smized for the camera and pouted her plump lips.

Naturally, fans couldn’t help themselves from marveling over the “perfect” and “glamorous” ID in the comments section.

“I wish my ID was this perfect,” one fan wrote, while another described the pic as “one of the most iconic photos.”

A fourth person called it “the most glamorous ID I’ve ever seen, PERIODT.” 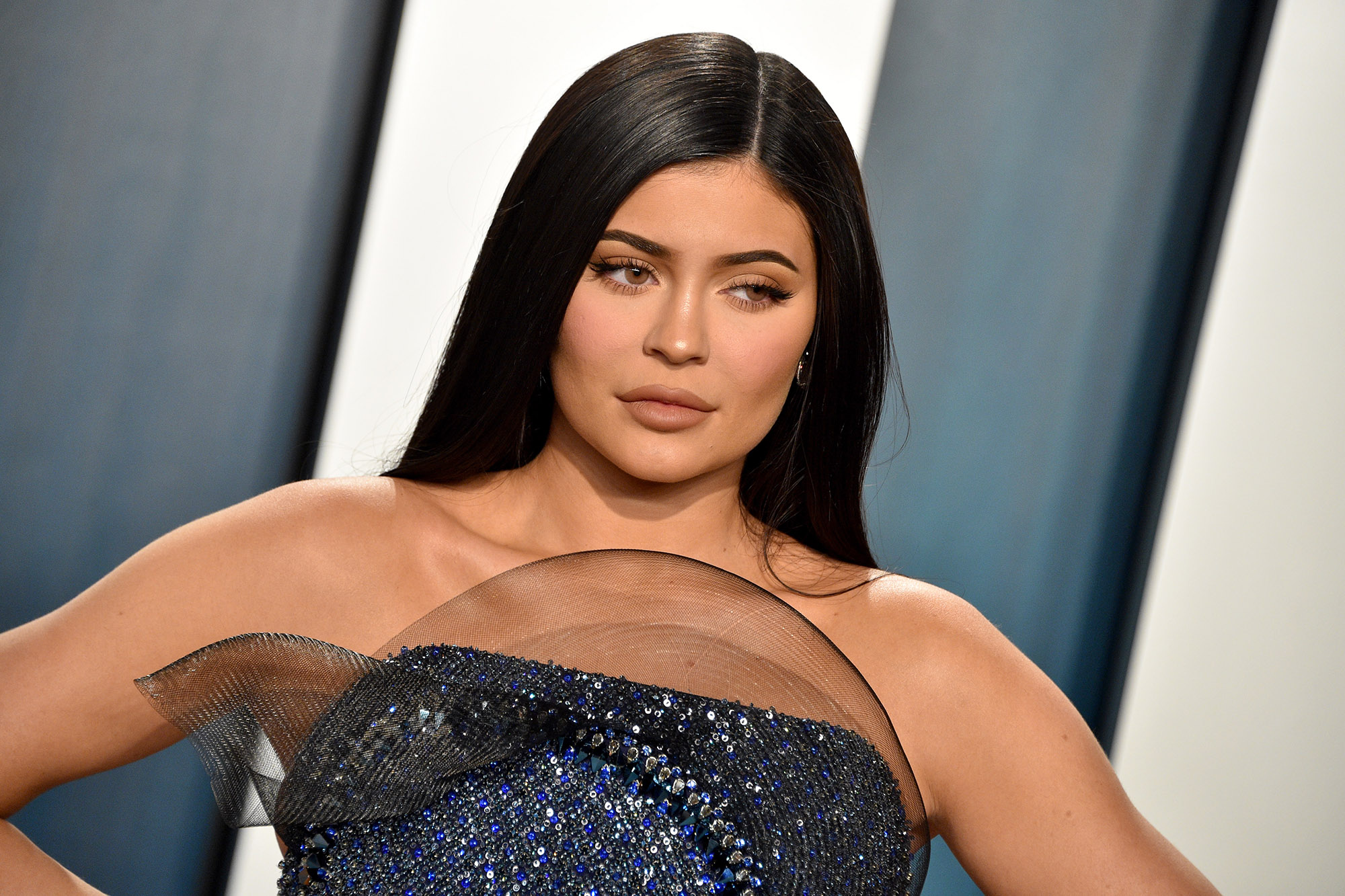 Later on Sunday, Jenner shared a less-glamorous shot of her and her 4-year-old daughter, Stormi, hanging out on a private jet.

While she didn’t reveal where they were headed, it’s likely they were going to Las Vegas for Travis Scott’s performance at the 2022 Billboard Music Awards. 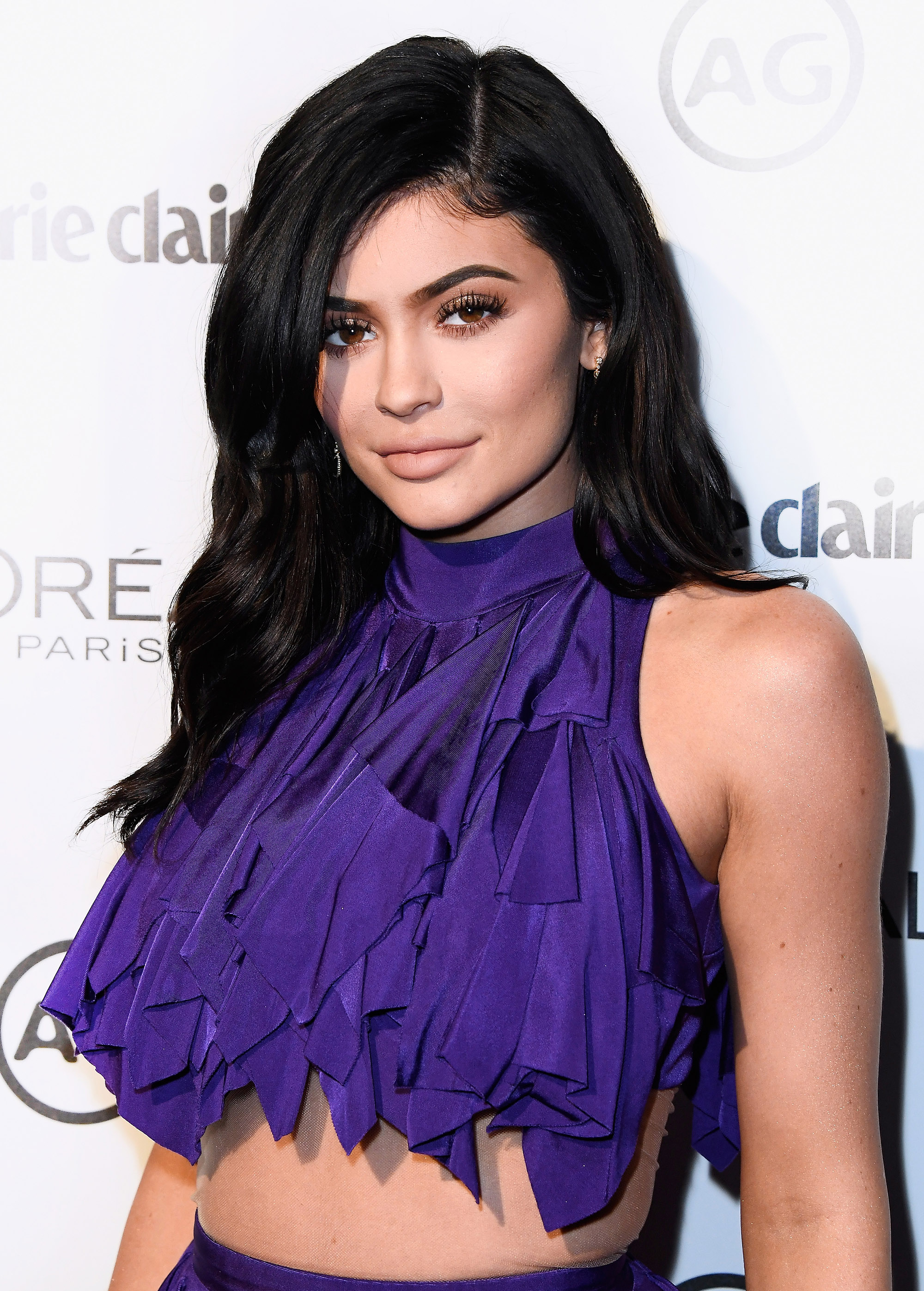 Jenner’s new posts come just days after the “Kardashians” star told her TikTok followers that she was getting her groove back after giving birth to her son three months ago.

“I’m getting my personality back, though. Like, I’m feeling like myself again,” she mouthed over an audio clip of herself talking to Jordyn Woods in a 2017 episode of “Life of Kylie”.

“I really was not myself,” she admitted, adding in the caption, “When your postpartum hormones start to level out 😅😅😃.” 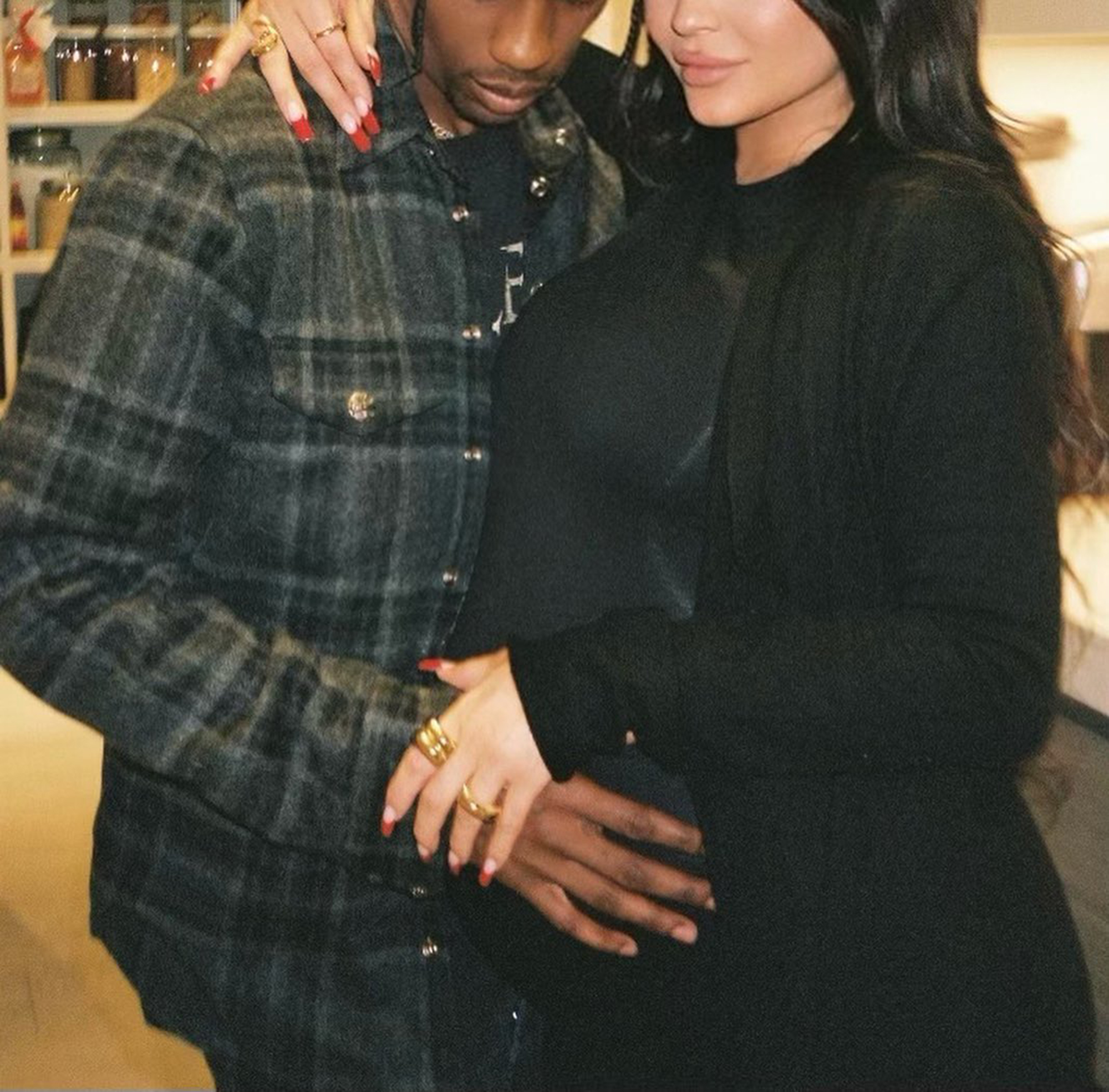 Fans are still patiently waiting to find out the new moniker Jenner and Scott have given their baby boy, after previously choosing the name Wolf and backtracking on it.

“Before I officially change it, I want to make sure,” the cosmetics mogul told Entertainment Tonight of the “strong options” she and Scott, 31, had in mind. “Wolf was never on our list. I liked the name. There’s nothing against Wolf, it just wasn’t him.”