Ezra Miller arrest tape: I film myself getting assaulted for NFT crypto art

Troubled actor Ezra Miller is being accused by the parents of an 18-year-old of allegedly grooming their child via “cult-like” and “psychologically manipulative” behavior.

However, the teen, named Tokata Iron Eyes, took to Instagram earlier this week to defend the actor and slam the concerned family.

They claim the “Perks of Being a Wallflower” star, who identifies as non-binary, first met their kid at age 12 while they were visiting a reservation in North Dakota in 2016.

Miller then allegedly flew Tokata out to London, where they were filming “Fantastic Beasts and Where to Find Them,” in 2017. 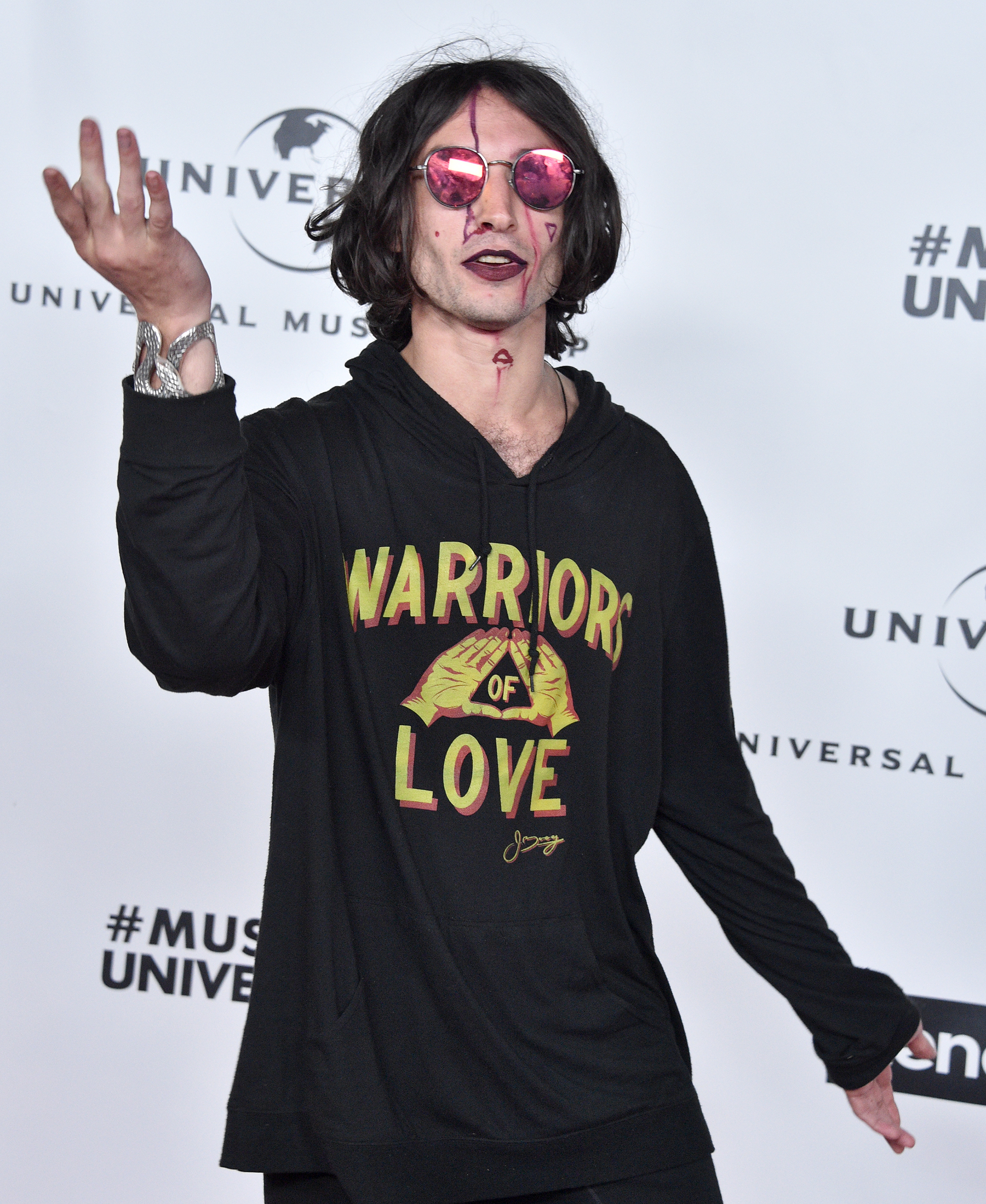 The parents said they grew concerned after the actor allegedly began giving Tokata alcohol and drugs, particularly marijuana and LSD, which they claim was consistent with a “pattern of corrupting a minor,” according to court documents.

Tokata alleged on social media, however, that the statements made by their family and friends regarding their stability is “tragic.”

Noting how they dropped out recently from college and lost a friend, the teen added, “My comrade Ezra Miller for the entirety of the aforementioned era has only provided loving support and invaluable protection throughout this period of loss.”

The parents claimed in court documents that their child previously identified as “non-binary, queer, gay,” but alleged that Miller has since convinced them that they are non-binary transgender.

“I am an adult and I a deserve to feel authority in my own body,” Tokata argued on Instagram, adding, “It is no ones business, my choices are my own, and as to the nature of police intervention in my ‘case’ it is unnecessary and it is a waste of time and resource.”

The latest allegations against Miller come amid months of legal issues involving the “Justice League” actor.

Miller was arrested in March for disorderly conduct and later pled no contest. They were also accused of allegedly throwing a chair at a woman and being the subject of 10 911 calls in less than a month in Hawaii.