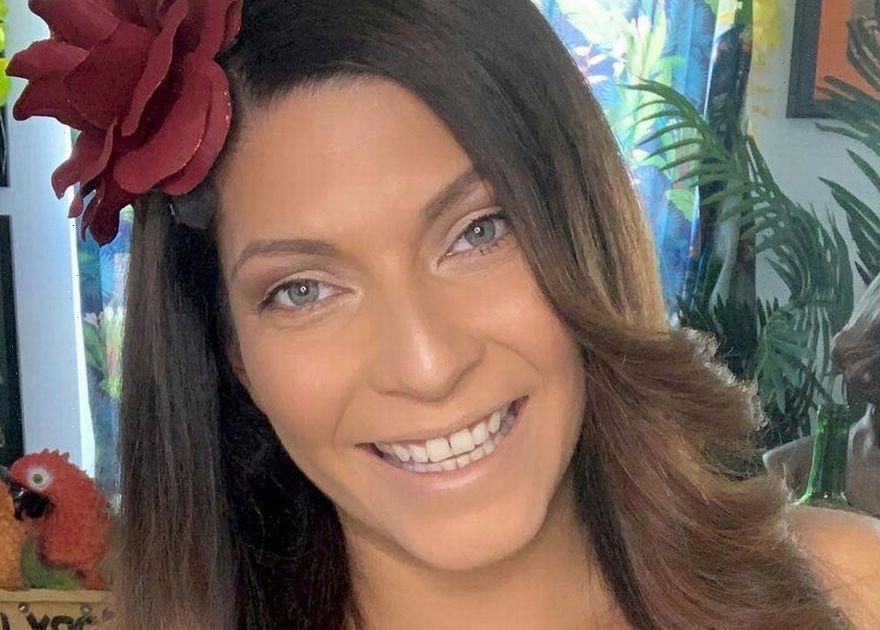 A former WWE star who launched an OnlyFans account admitted she retired from foot modelling after the weird requests.

Shelly Martinez made her name with the iconic wrestling brand, spending two years performing as Ariel until she was released from her contract and signed with TNA.

But, speaking recently on her Smokeout with Shelly & SJ podcast, the former wrestler admitted she had been forced to abandon her attempts to sell feet pictures.

“I was not really making much money off of it,” she confessed. “The reason why is because the feet people are super cheap.

“I’ve tweeted about it, and people from the foot community have even said, ‘I hate to admit it but yeah it’s true, we’ll try to get it for free’.”

In fact, Shelly admitted she hadn’t realised the type of content that foot fetishists wanted to see from a former WWE wrestler.

“Here I was putting all kinds of thought into these shoots, like, ‘okay that looks pretty’. They don’t want it to look pretty,” she stressed.

“They want me to talk down to them and just be verbally abusive to them, and I wasn’t down for that.

“They want it to look like amateur hour, they want it to be gross… I hate to admit it but it depressed me, because I put so much energy into thinking it was an easy way to make some side money, so I was really struggling with it.”

To get more wrestling stories from Daily Star delivered straight to your inbox sign up to one of our free newsletters here.

Shelly’s decision to retire from foot modelling comes after she expressed her frustration about constantly receiving comments from leery fans asking her to show them her toes.

“I’m trying to be interactive with everyone who’s listening to us and posting comments, so when this guy keeps posting over and over again, it’s distracting because it keeps popping up again about our stupid toes," she explained, while speaking on the In Your Head podcast.