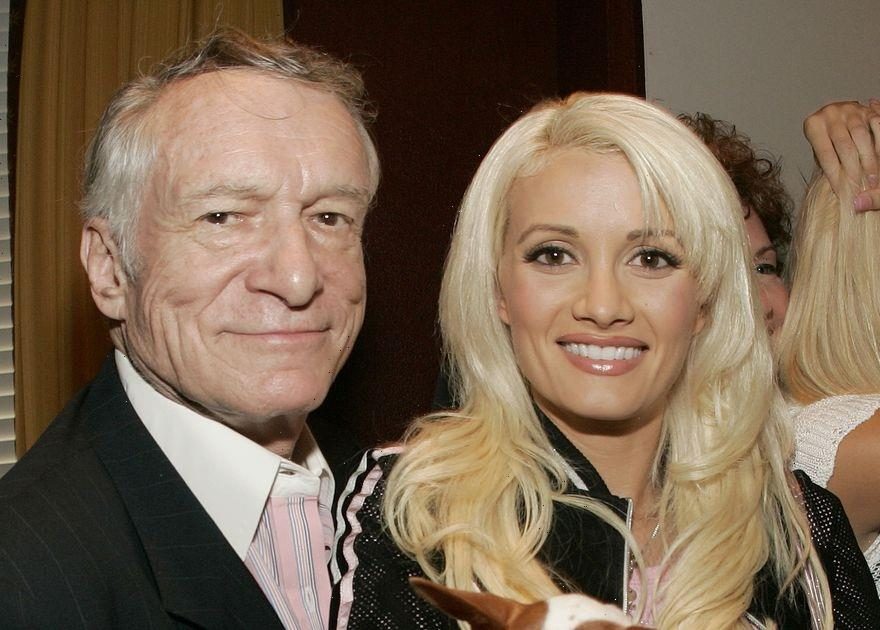 One of Playboy entrepreneur Hugh Hefner’s favourite ex-girlfriends has revealed the tycoon asked her to help recruit new girls for seedy bedroom antics after drug-fuelled nights out.

Hugh Hefner founded his Playboy empire in 1953, eventually expanding the magazine into a business centred around an enormous LA mansion, where he lived surrounded by models.

Since Hefner’s death in 2017, models formerly associated with Playboy have spoken out about the methods used by the brand’s founder to recruit women, with some even suggesting that ‘shadow mansions’ were used to lure in vulnerable girls.

READ MORE: Playmates made 'gagging noises' and wiped away Hefner's kisses behind his back

Now, speaking on her Girls Next Level podcast, Holly Madison – who lived in the mansion for seven years – has claimed that she was asked to encourage girls to sleep with Hefner. “He did it to me early on, right after I moved in, probably the first few weeks. We were out at a club, and there was a new girl out with us. I was talking to her, and Hef kind of snappishly said to me – I don’t know what prompted it – he said, ‘ask her if she’s going to come upstairs later’,” she remembered.

“So I asked her, ‘Hef wants to know if you’re coming upstairs later’, I didn’t try to sell her on it or anything like that, I just repeated the message like a game of telephone.

“She goes, ‘what are his intentions with me? Does he want me to be a girlfriend?’ I go, ‘I don’t know, you’ll have to ask him’. I took myself out of it right then and there, I’m not trying to play telephone, I’m not trying to sell this to anybody at all.” Speaking in an earlier episode of the podcast, Holly recalled her own first time with Hefner and the other models after a night out, where she claimed that he laid “still as a log”.

And, after the event, Holly claimed that she had never encouraged any new women to follow her lead and take part in the mortifying sex sessions.

During her time at the Mansion, Holly became one of Hefner’s main girlfriends, and she suggested that this status had meant she was given more responsibility to target potential new recruits. “After I became the main girlfriend, he complained at me more than once, saying: ‘you need to be more of the mumma hen’,” she said.

“I think he expected the main girlfriend to wrangle all the other girls or show them the ropes, but I absolutely refused to do it.

“I was grossed out by the label ‘mumma hen’, I want no part of it, and also I was still the youngest, I don’t care if I was the main girlfriend, why do I have to wrangle people? Gross.

“I didn’t like how it happened to me on my first night, so I’m never going to try and sell anybody on the situation and try and bring them up to the bedroom, f*** that.”