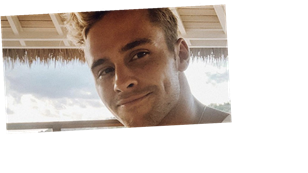 He has made his return to Made in Chelsea after leaving the show in 2017 to pursue his music career.

And Julius Cowdrey has already made his entrance after he got into a heated discussion with his former best friend Olivia Bentley on the debut episode to series 21 last week.

But what do we know about Julius? Let’s take a look…

Julius Lindahl Cowdrey was born on January 30 1993 in Canterbury, Kent, which makes him 28 years old.

He is a twin and his brother, Fabian Cowdrey, has followed in the footsteps of his father and grandfather in playing cricket for Kent County Cricket Club. Who are his parents?

His parents are Chris Cowdrey and Christel nee Holst-Sande who is from Sweden.

The TV star comes from a sporting background through his father and grandfather.

His grandfather Colin Cowdrey was a cricketer who played for Oxford University, Kent County Cricket Club and England. Meanwhile his father Chris is also a former English cricketer and also played for Kent.

What does he do?

Julius is the director of Creative Cow Agency in London which focuses on social media.

He describes himself on LinkedIn as a “social media and content specialist”.

What music has he produced?

Julius discovered his passion for singing in the choir at Tonbridge School.

He went onto study at The Institute of Contemporary Music Performance, London, where he studied a Bachelor of Music Vocal Degree. However, Julius left after his first year to focus “100 per cent on my music: gigging, writing”, according to his LinkedIn.

Julius released his debut single 7 Road (I See You) in 2016 which reached Number 1 on the UK official iTunes singer-songwriter chart.

Last year Julius performed on The Voice UK Blind Auditions with his own song Take Me Home.

Sadly none of the judges turned around for Julius but Meghan Trainor said he was a “great songwriter”. Who is he dating?

However, the pair split and it is not if who Julius is currently dating anyone. 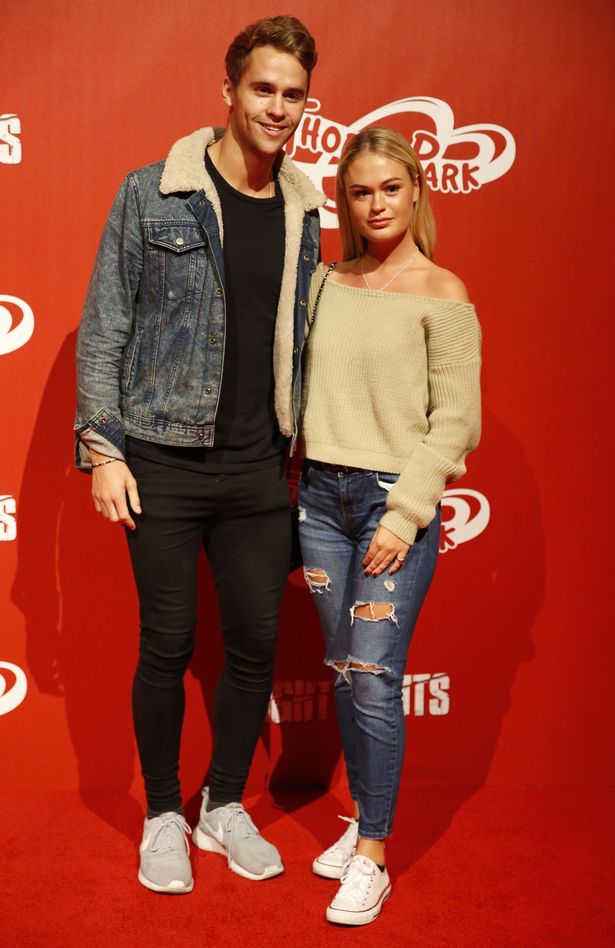