“I’m definitely closest to Angus,” Walton, 15, told Page Six at the MTV Movie & TV Awards on Sunday when asked with whom from the star-studded cast he has the best relationship.

“We FaceTime often. Me and him are really close.”

When asked whether the duo’s dynamic is also that of big brother-little brother, Walton replied, “For sure, for sure.”

Additionally, he said Cloud’s endearingly laidback approach to life is as authentic to his character, Fezco, as it is to the actor, who hilariously mumbled his way through a now-viral interview at the Vanity Fair Oscars Party in March. 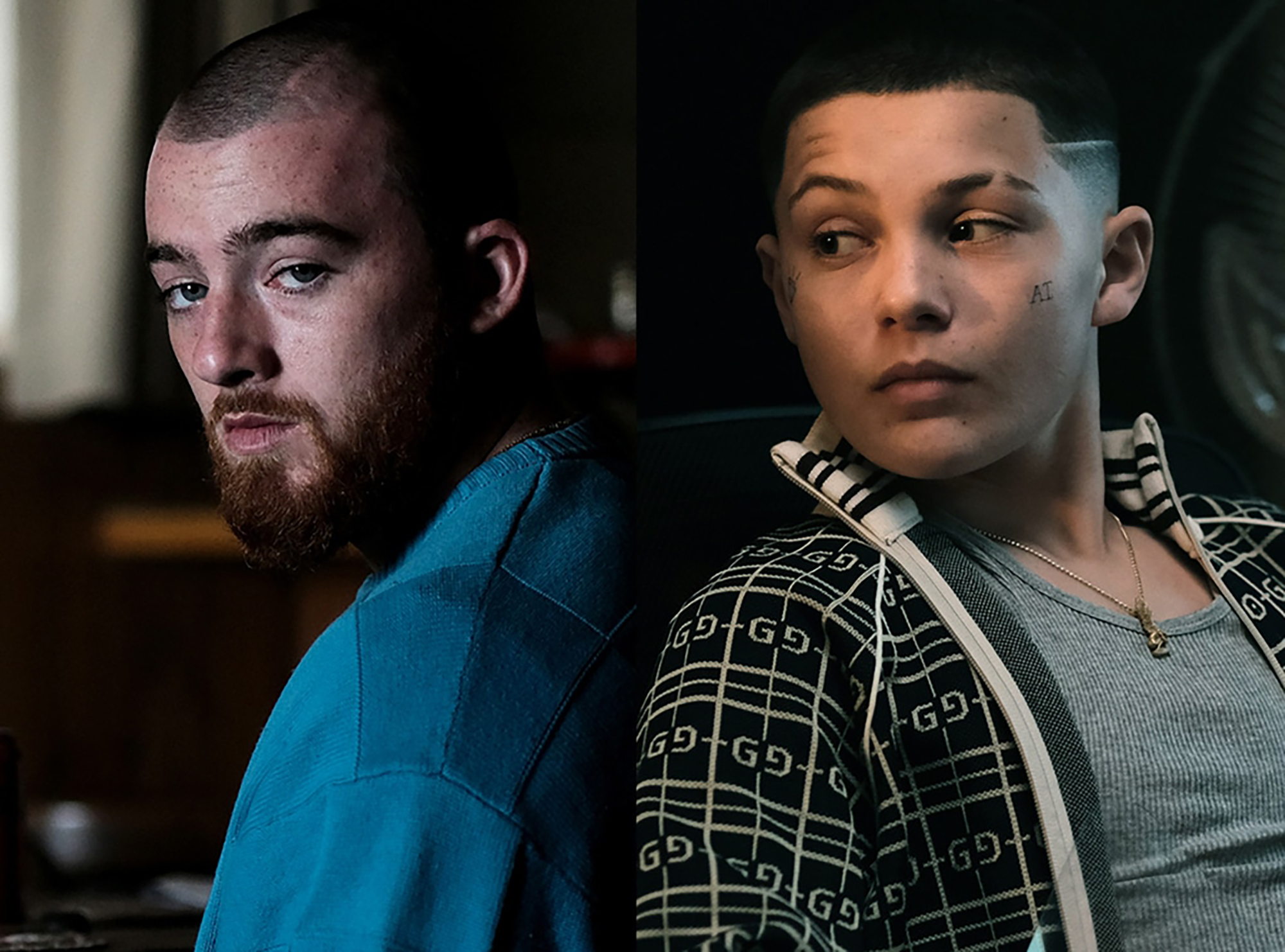 In the Sam Levinson-created series, Cloud, 23, plays a kind-hearted drug dealer whose rough upbringing ends up leaving him responsible for his adoptive younger brother. It doesn’t take long for Ash — the tougher and more reckless of the two — to learn the ropes of the unforgiving business.

Though both actors have been on the series since its premiere in 2019, Season 2 solidified their spots in viewers’ hearts.

So when Walton’s character was shot and seemingly killed during a police raid in the emotional Season 2 finale, upset fans went wild over the unexpected turn. 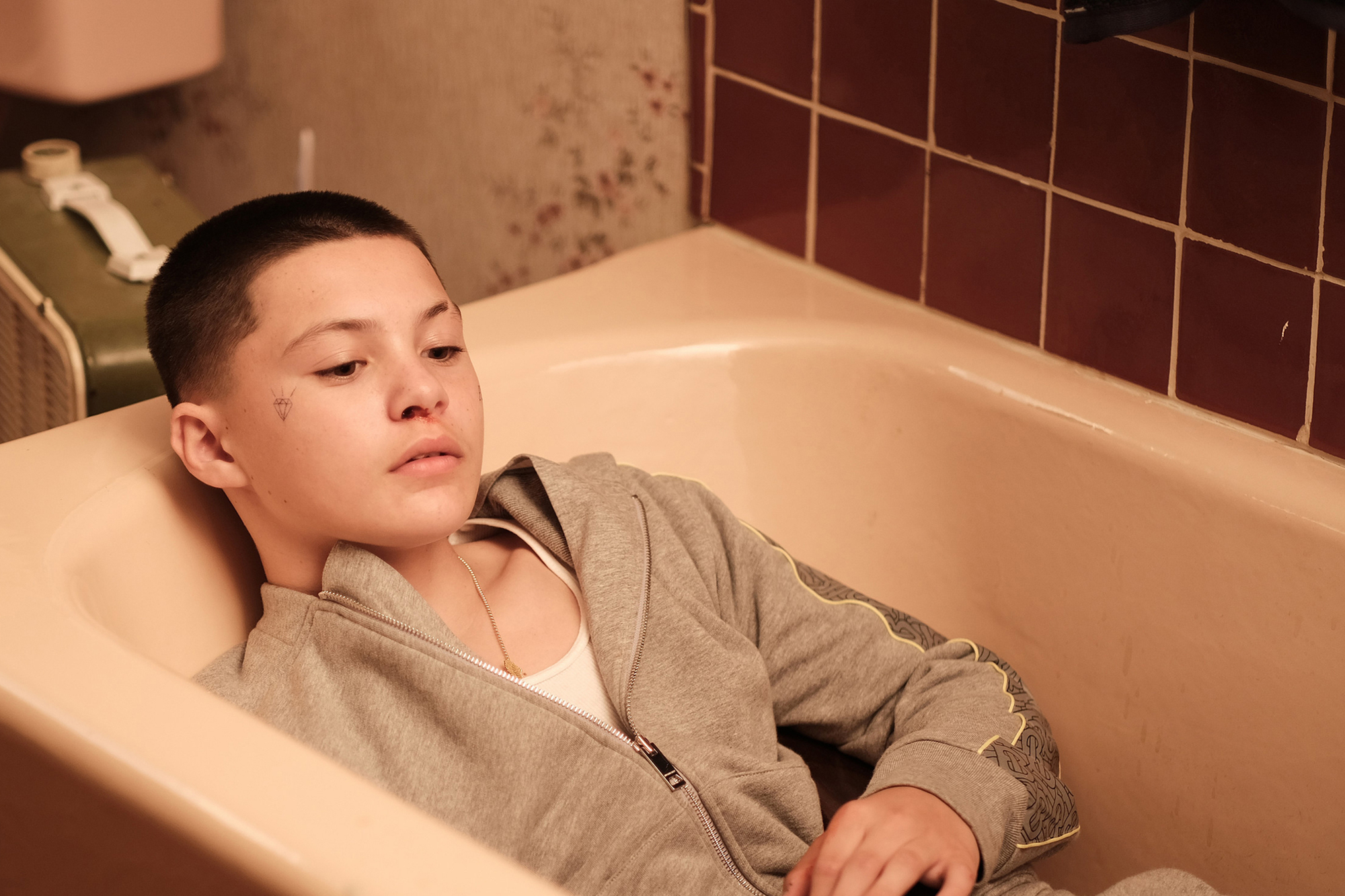 The moment took Walton by surprise, too, as he revealed to Esquire in February that it was Cloud’s character who was originally supposed to end up dead in the bust.

“Honestly, I was definitely surprised. It was pretty crazy how that even happened,” Walton told us of the last-minute change. “In the first version of the script, it wasn’t actually me that was supposed to die, which is pretty crazy.”

“But honestly, I’m happy with the way it ended because everything happens for a reason. It ended so well, and it was a really cool scene to watch. So it was worth it.” 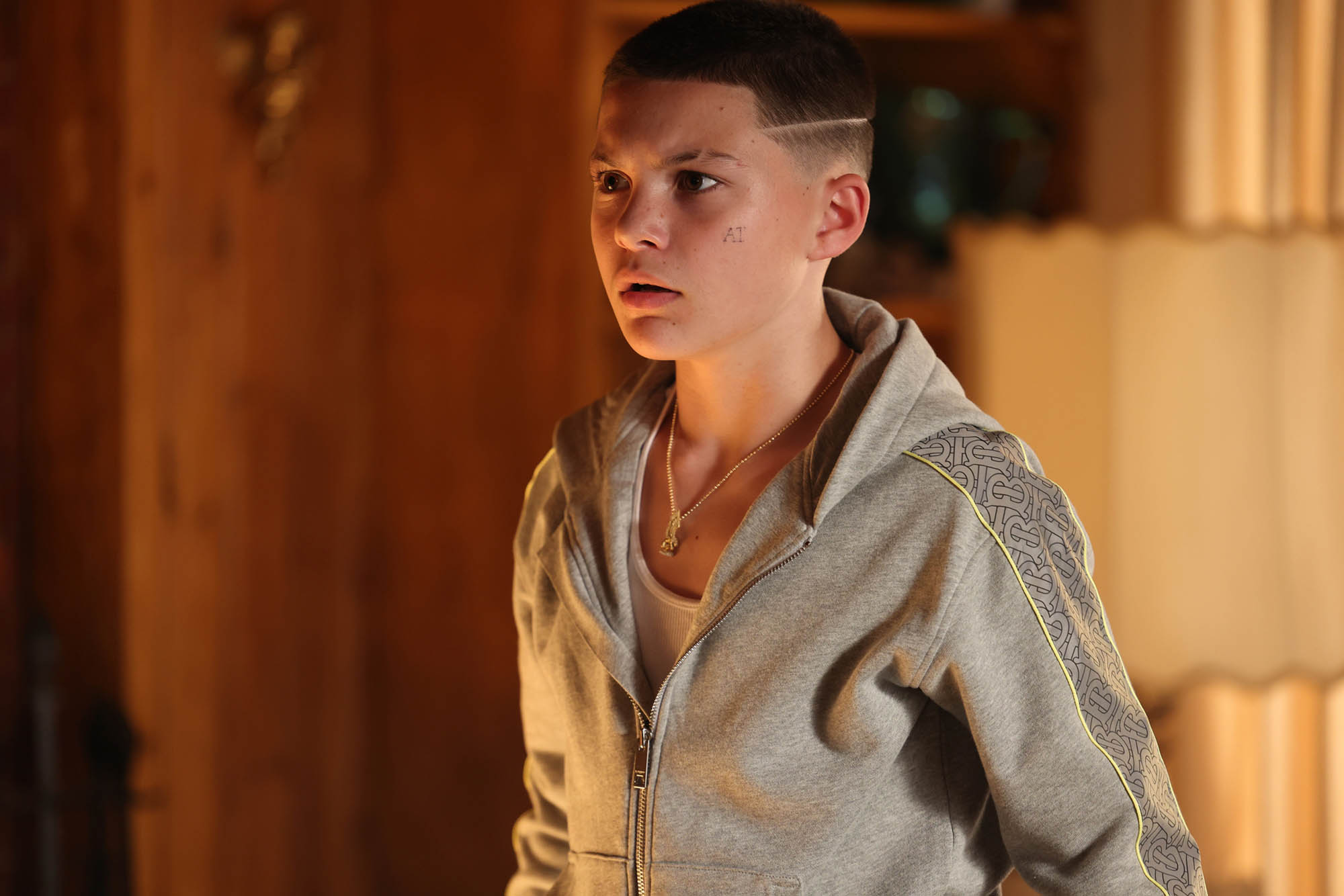 But all signs point to the possibility that Ash isn’t actually dead, as Walton himself told us that he has “no idea what’s going to happen to [his] character next season.”

In his interview with Esquire, Walton said he hoped his character would return because “Fez needs Ash, and Ash needs Fez. They both really rely on each other.” 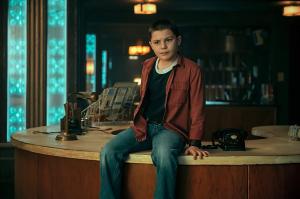 In addition to what could very well be his third season of “Euphoria,” Walton is also in Season 3 of “The Umbrella Academy,” which debuts later this month on Netflix.

“So I can’t tell you too much, but I can tell you a little bit about my character,” he teased of the forthcoming season. “I play Stanley, and he’s very fun, mischievous and does a lot of pranks. He does some really cool stuff this season.”

“And the timeline is even more messed up, and the the family’s even more dysfunctional,” he added of the series, which follows a group of superheroes attempting to stop an impending apocalypse. “So I want you all to be able to prepare for that.”