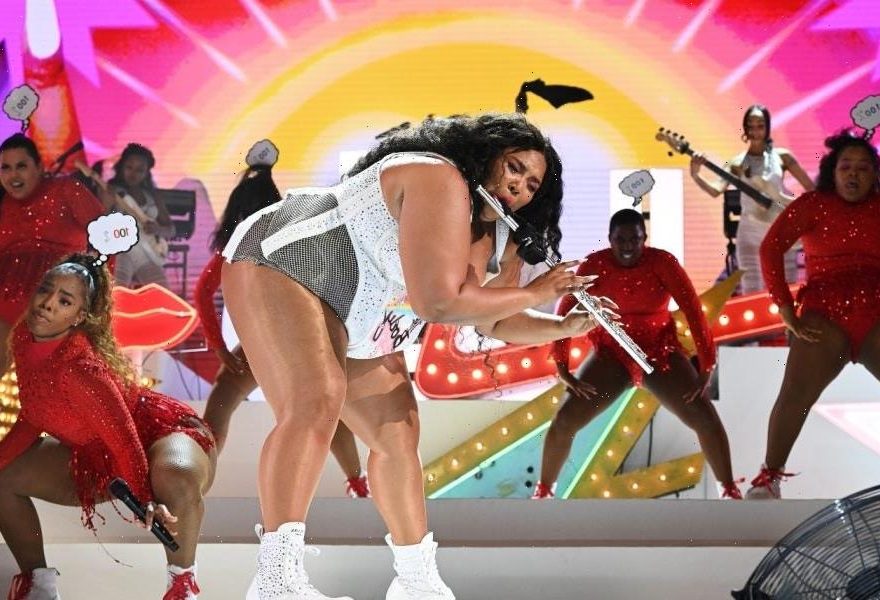 This past weekend Lizzo reminded audiences why simply being herself has brought the rapper, singer, and flautist such success in the last few years.

On Saturday night, the artist who is one of the cover stars of our November/December issue closed out American Express’ 2021 UNSTAGED series with a show-stopping performance during Art Basel. Taking place at The Platinum Studio at The Miami Beach Edition Hotel, Lizzo had fans digging their feet into the sand as they danced along to the uplifting lyrics of popular pop tracks like Truth Hurts, Juice, Jerome, and Scuse Me.

The concert marked American Express‘ first UNSTAGED performance in front of a live audience since 2015. And while attendance at the event was a special perk for Platinum card members, a number of celebrities stepped out for the show as well, including deejay Hannah Bronfman and Black Panther actor Winston Duke.

There’s still a few hours left to catch a playback of the performance, which concluded with Lizzo splashing around in the Atlantic Ocean, on Live Now. And be sure to scroll below to check out highlights from the set and celeb sightings at The Platinum Studio and after party at Basement Bowl & Skate at The Miami Beach EDITION Hotel.