Richards exclusively confirmed to Us Weekly that he has been “actively talking” to the 50-year-old Real Housewives of Beverly Hills star’s attorneys about settling the lawsuit since his last September 8 plea.

“I gave her a week to just voluntarily return the money, but she never did,” Richards told Us on Friday, October 1. “I can’t get into the settlement discussion, but we are trying to resolve the case with her attorney. This is the $25 million that [Girardi’s] law firm paid on behalf of Erika to cover her expenses over a 12-year period.”

Evan C. Borges, Erika Jayne’s attorney, confirmed that he has heard from Richards’ team. “Regarding settlement discussions, those are supposed to be confidential between counsel,” he told Us in a statement on Sunday, October 3. “It appears that my opposing counsel Mr. Richards has been discussing publicly what he calls settlement discussions. Here’s the truth: Mr. Richards has reached out and told me that he and the trustee want to settle. I have listened and will continue to listen. That’s it.”

However, Borges maintains that Erika is not legally responsible for the $25 million. “I can’t say enough that based on the evidence and law, Erika does not have liability for any of the claims against her,” he added. “All the claims against Erika amount to efforts to blame her for the actions of others, including Girardi Keese and Tom Girardi.”

Richards, meanwhile, noted that he remains “hopeful” that they can resolve the case by providing the “Roller Coaster” singer options so she doesn’t “waste any more money on legal fees or whoever is paying the fees.”

“I would rather have her pay the victims than her lawyers,” he added.

The investigator also noted what would occur in the case should the Bravo personality file for bankruptcy amid the ongoing lawsuit.

“She absolutely can file for bankruptcy, but I don’t think she would want to do that,” Richards explained. “No one is pressuring her, and there is no reason for her to do that.” 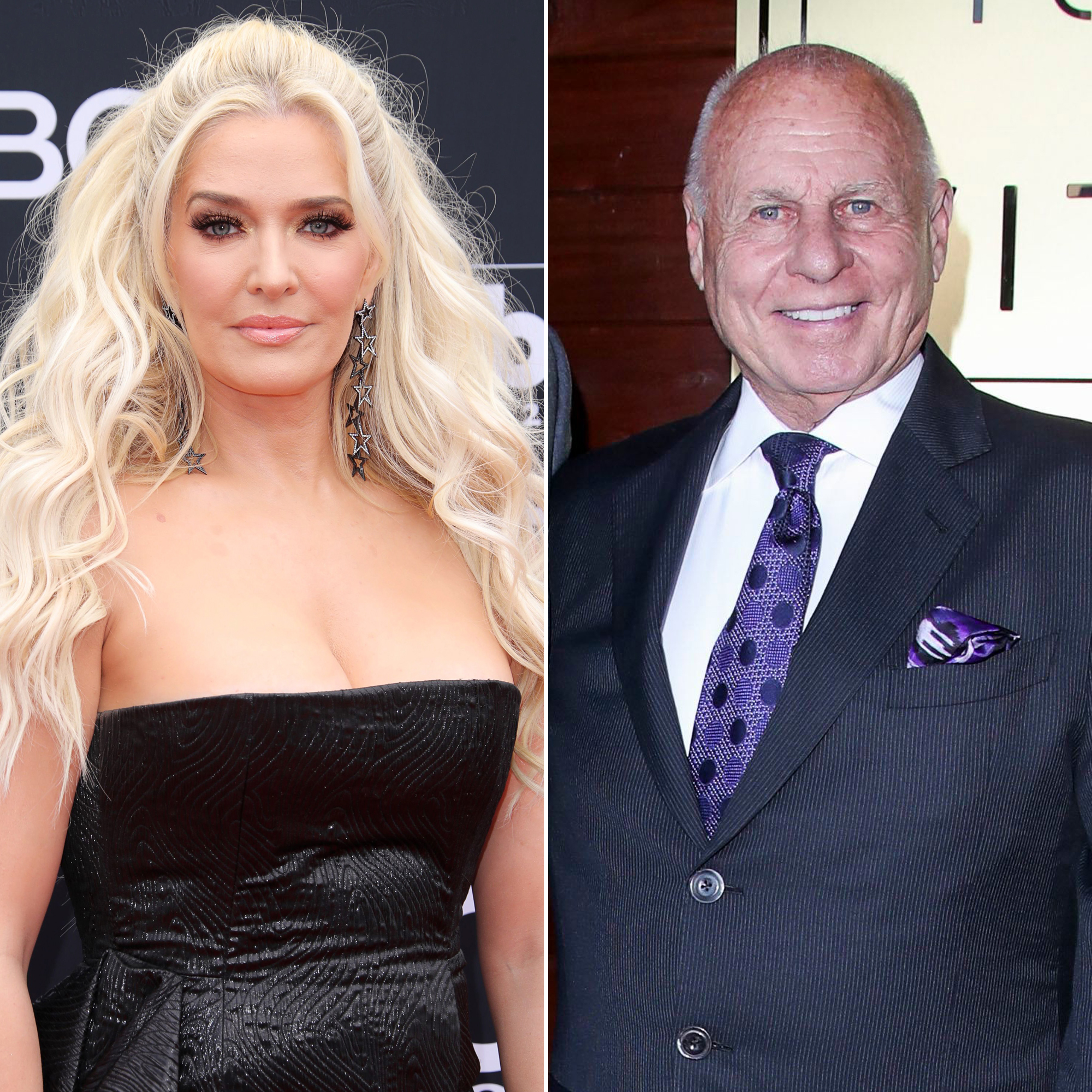 “Erika was falsely contending we were only interested in fees. We then offered to add 10 percent to any voluntary return of the $25,000,000 in expenses the firm paid for her in the next ten days,” Richards exclusively claimed to Us Weekly in a statement in September.

At the time, Richards noted that if the Pretty Mess author didn’t comply, the lawsuit — which argues that while the money allegedly went to her company, EJ Global LLC,  Erika should be held personally responsible — would move forward as planned.

In July, a judge ruled that Joe Ruigomez, Jaime Ruigomez and Kathy Ruigomez can move forward with a collections lawsuit against Erika to obtain the $11 million they allege they are owed from Tom.

Us reported in August that the Dancing With the Stars alum was being sued for $25 million by the trustee who is overseeing the bankruptcy case involving Girardi’s law firm, Girardi Keese.

According to court documents obtained by Us, Erika was named in the lawsuit because she allegedly knew Girardi Keese — which is $101 million in debt, according to August court documents — had been paying her expenses for at least 12 years. As a result, the trustee requested that the RHOBH star repay the firm the amount she allegedly spent plus interest.

“It would be a miscarriage of justice if [she] was allowed to simply walk completely free of owing over $25,000,000 to the estate,” the filing alleged.

Erika previously filed for divorce from the Colorado native in November 2020 after 20 years of marriage. Since then, she has claimed that she was not aware of his alleged mistreatments of his clients’ finances. The legal case is ongoing.