It may not be so “XXPEN$IVE” to be Erika Jayne after all.

“I have worn every type of hair extension on and off stage, and on TV for over a decade,” Jayne told People on Thursday. “So I know what I love and works best for all situations. You name it, I’ve worn it!”

Pretty Mess Hair will offer both sewn-in and tape-in extensions; Jayne recommends the latter for beginners.

“It’s quick and easy to maintain, but still considered a professional product,” she said. 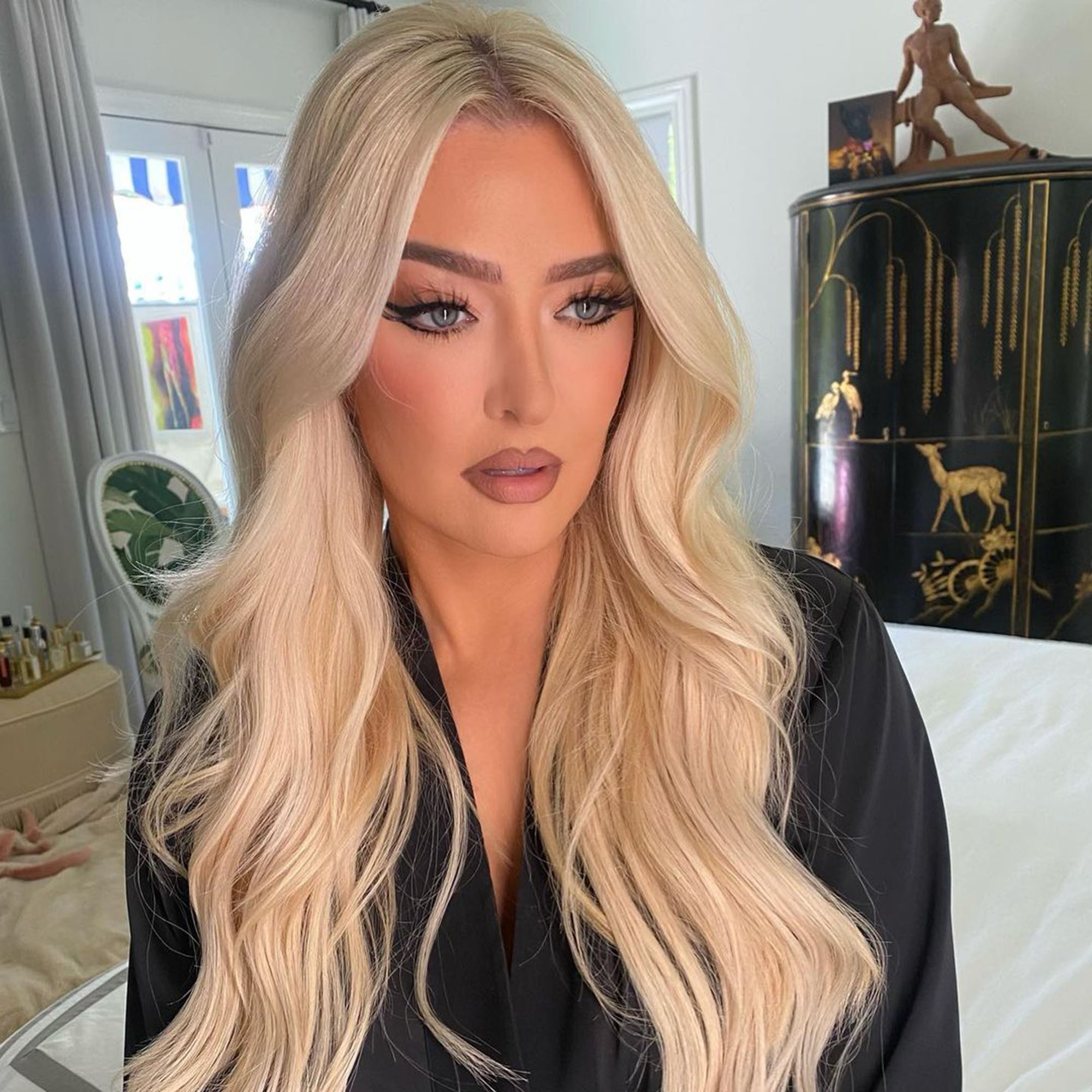 The “Pretty Mess” singer added, “There is not a ‘look’ I will not try, because the great thing about extensions is that you can quickly and quite easily take them out and still have your original hair. No permanent commitment, which makes it fun!”

Jayne — who is in the midst of a tumultuous divorce from estranged husband Tom Girardi — explained that her new line has been a “refreshing” addition to her life. 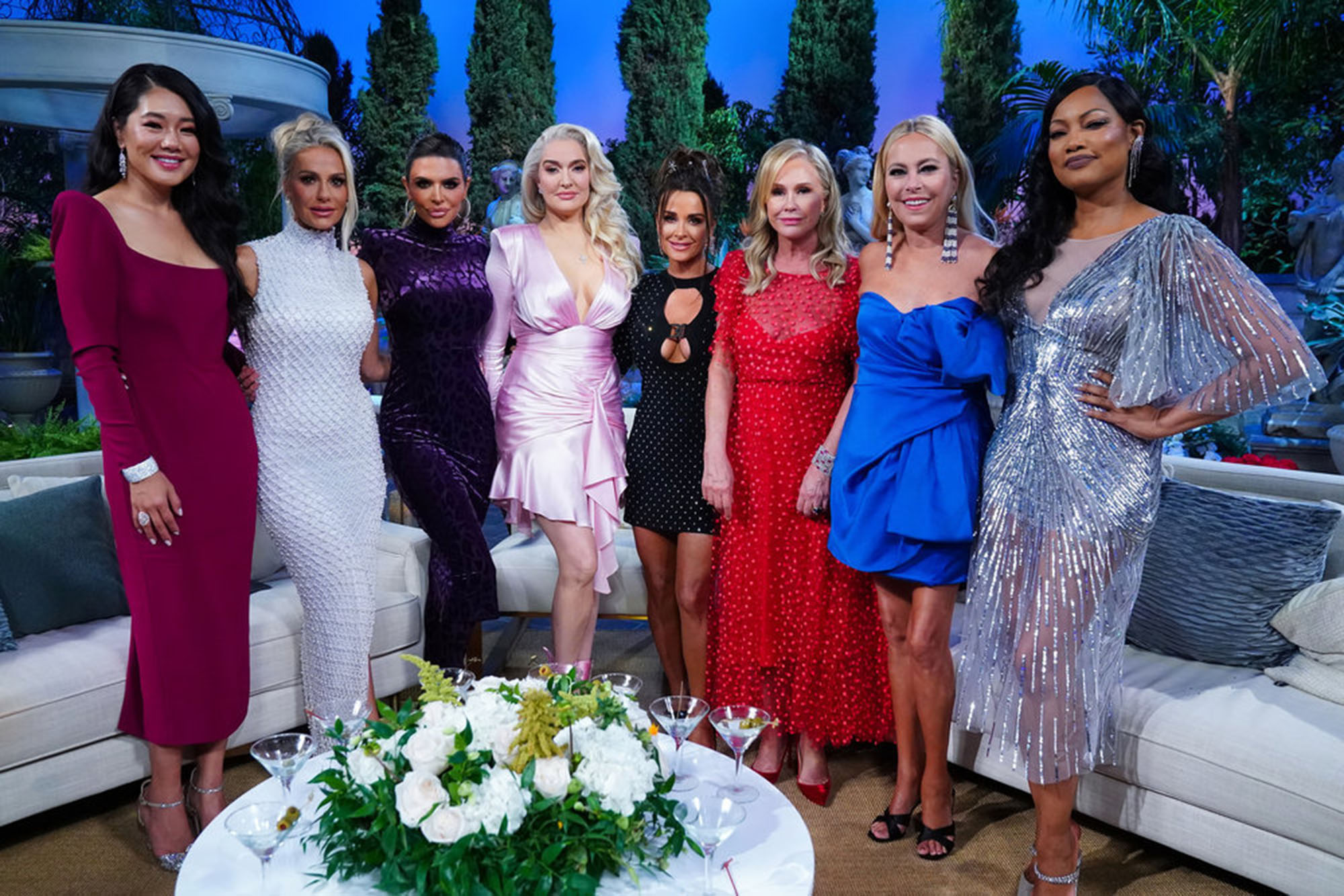 “I’ve definitely had quite an interesting year and being a part of a new business venture is both exciting and refreshing,” she said. “It gives me butterflies. This is a new chapter of my life and I’m grateful to be moving in a glamorous, wonderful new direction.”

In addition to her divorce, Jayne is being sued for $25 million by the trustee handling the Girardi Keese bankruptcy case. They allege the “RHOBH” alum knew that Girardi was allegedly embezzling money from his law firm in order to pay for his wife’s personal expenses — including $40,000 a month on glam — for at least the last 12 years.