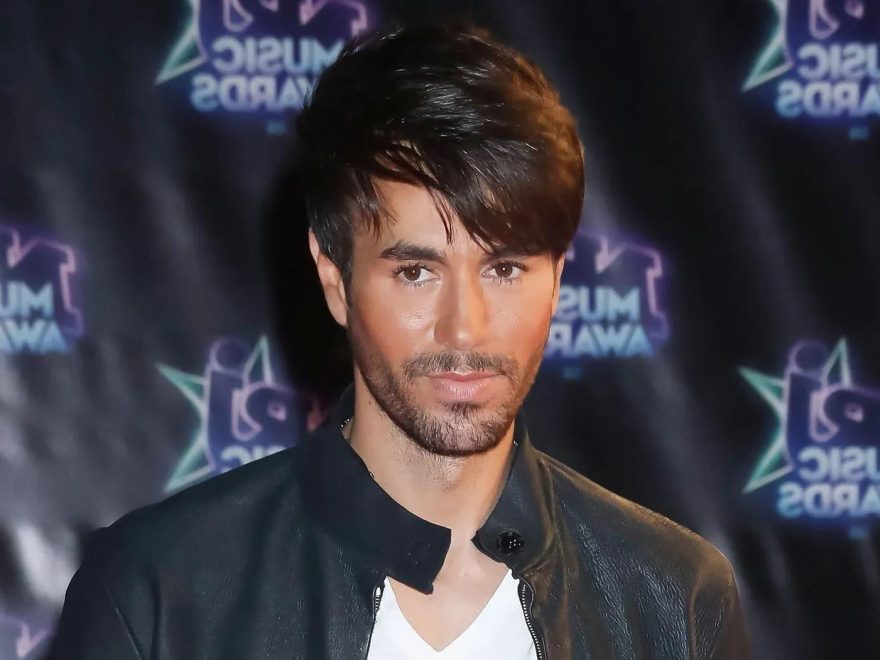 The singer’s twins, Lucy and Nicholas, 2, and daughter, Mary, 20 months, have even seen Iglesias’ 2001 “Escape” music video with their mom, Anna Kournikova, the Spain native, 46, told Jess Cagle on Thursday, September 30. (The couple started dating after meeting on set.)

“They’re putting two and two together,” the songwriter explained on SiriusXM’s The Jess Cagle Show. “Like, ‘Oh, really?’ And now whenever they hear one of my songs, they can actually recognize my voice, which is pretty cool. But when they watch that video, I think it does throw them off a little bit. ‘What is, what is mom doing there? With dad? When was this?’ It’s actually, it’s incredible to watch the expression on their faces. It’s pretty cool.”

Since becoming a dad in 2017, Iglesias has been open about his experience raising kids with the former professional tennis player, 40, calling her “incredible” the following year.

“[She is] such a great mother,” the Grammy winner told The Sun in 2018. “It’s incredible to watch a mom do what she does when a mother’s instinct kicks in.” 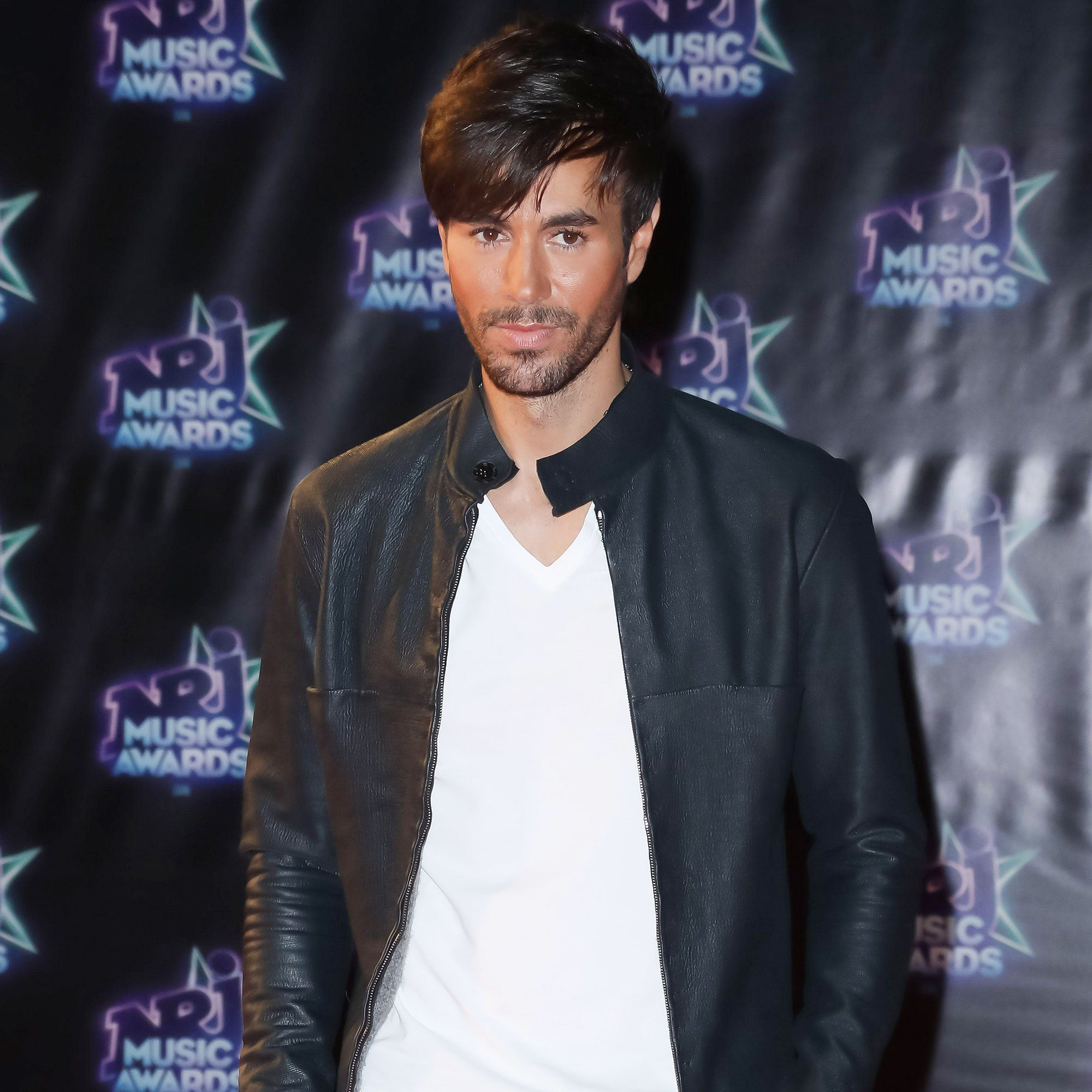 The “Bailando” singer noted at the time that he would be “lying” if he said that he wasn’t considering pausing his career to focus on fatherhood. Iglesias explained, “That probably could become a reality in the near future. Maybe I don’t see myself [doing] anything other than a few albums and that’s it. Then, never doing anything again other than being a dad.”

After announcing his upcoming album, Final, earlier this month, the actor clarified that he is not yet retiring from the music industry.

“It’s important for me to say that I’m not retiring, it’s just my final album,” Iglesias told Entertainment Tonight at the time. “That doesn’t mean I’m gonna stop touring, that doesn’t mean I’m gonna go somewhere and crawl into a cave and disappear. … Maybe I can come up with my own clothing line, maybe I open up a restaurant, maybe, I don’t know.”

Iglesias elaborated on this in an Instagram post, writing, “Yes the title says it all. I’ve been wanting to do this project for quite a while since 2017. I just feel like I’m in that place in my career where I just felt that it was necessary, and I always wanted to have an album called Final. And during the past year and a half, I’ve been able to write a lot of songs, which is why there’s Final Vol 1. and Final Vol. 2. But that’s really it for me when it comes on two albums. That doesn’t mean I’m going to stop writing songs, and I can’t put out singles, but this is it.”