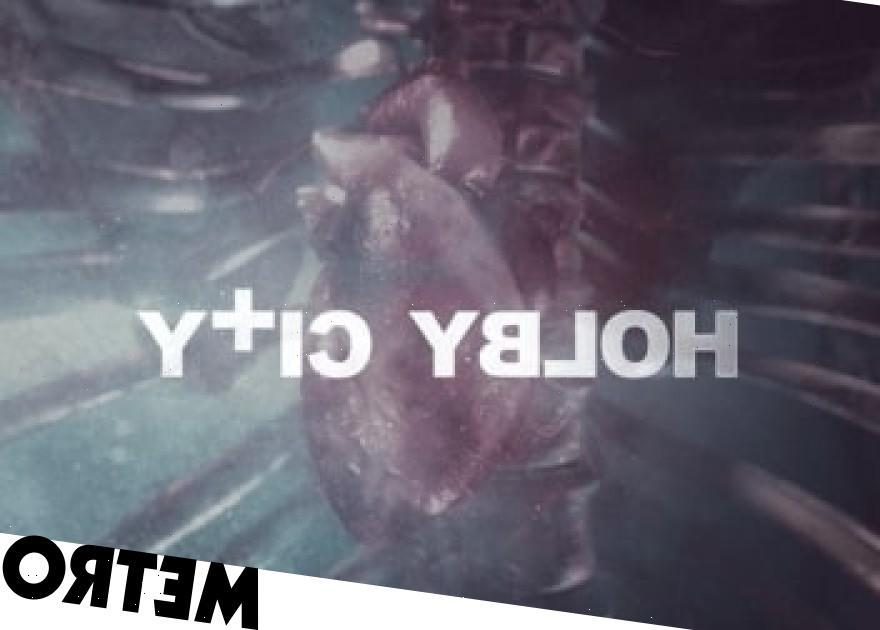 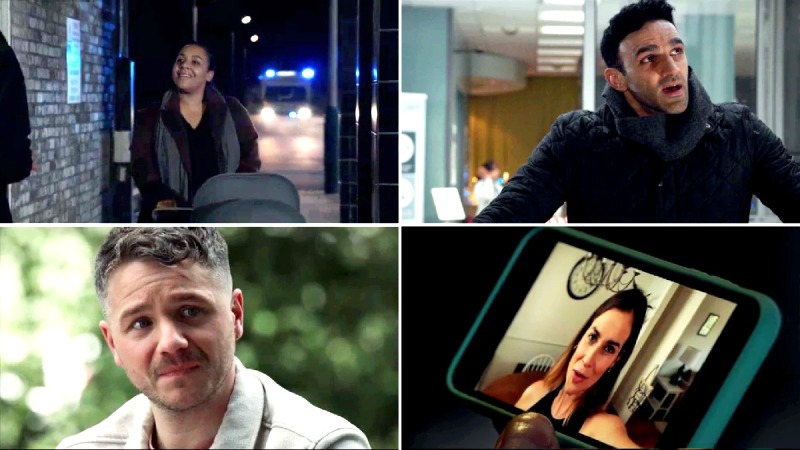 Following the BBC’s announcement in June, cast will continue filming up until tomorrow, when they film their final scenes for the last ever episode which will air in March 2022.

When Holby’s axing was revealed, a statement from the BBC said: ‘We are incredibly proud of Holby City but it’s with great sadness that we are announcing that after 23 years, the show will end on screen in March of next year.

‘We sometimes have to make difficult decisions to make room for new opportunities and as part of the BBC’s commitment to make more programmes across the UK, we have taken the difficult decision to bring the show to a close in order to reshape the BBC’s drama slate to better reflect, represent and serve all parts of the country’.

Fans quickly replied to the actor’s tweet, sending love and kind messages as the team prepare for their last day at the medical drama set.

‘Can’t believe that this iconic series is coming to an end… Enjoy the last days with this fabulous bunch’, one fan wrote, while another added ‘as if life is not bad enough we now have to lose Holby. I was guaranteed an hour each week of being transported away from reality to join characters who I have grown to love over the years. I wish all of you a bright and happy future and thanks for making me believe’.

Dawn Steele, known for playing Ange Goddard, posted a snap on her Instagram story of the contents in her dressing room as she cleared the room out.

Over the past few months, Holby City fans have been campaigning to try and stop the show from going off air.

A Change.Org petition, which was created hours into the news breaking, currently sits at 43,700 signatures.