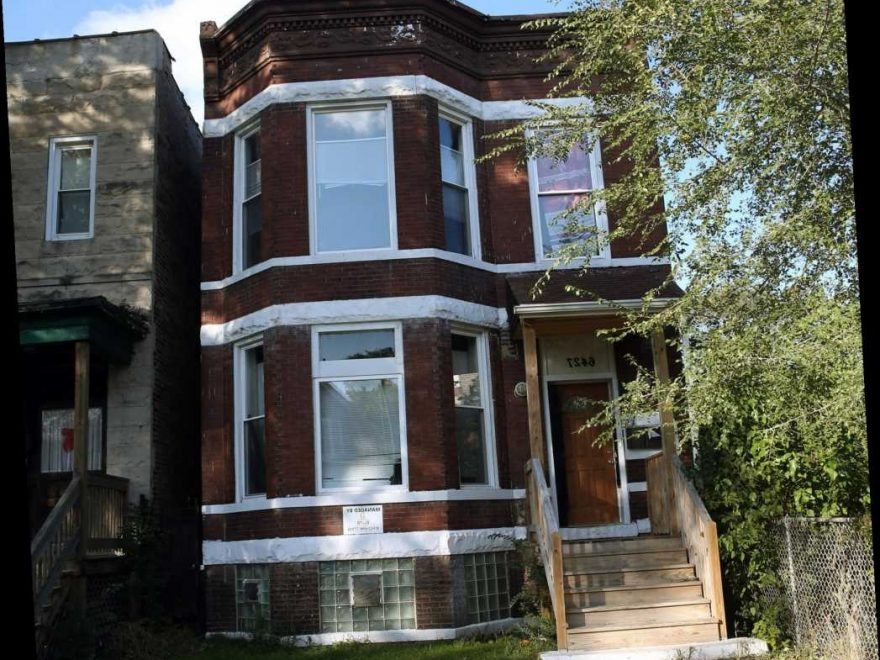 The Chicago home of Emmett Till has been granted landmark status, preserving history by protecting it from being demolished.

Till was a 14-year-old Black child who was visiting Mississippi when he was kidnapped before being beaten, mutilated and lynched by two white men in 1955, after a woman falsely accused him of lewd behavior.

The woman, Carolyn Bryant, accused Till of whistling at her and attempting to grab her hand and waist. But in 2017, she recanted her story. Months after Till's death, the killers, Roy Bryant and his half-brother, J.W. Milam, were acquitted by an all-white jury.

The Chicago residence, where Till lived with his mother, Mamie Till-Mobley, was given preliminary landmark status in the fall, according to USA Today, and the Chicago City Council approved the official status Wednesday. Ald. Jeanette Taylor said about the decision, according to the Chicago Tribune: "A lot of times, history involving African Americans gets forgotten about. We will repeat history if we don't remember it and have these hard conversations."

A City of Chicago press release on Wednesday offered details about the building and its significance. The 2,400-square-foot structure was constructed in 1895.

"The brick two-flat was the home of 14-year-old Emmett Till when he was brutally murdered by racists while visiting rural Mississippi in 1955. Upon his body's return to Chicago, Till's mother, Mamie, held an open-casket funeral to show the world the horrifying violence her son had suffered," the release read. "Though two men were acquitted on murder charges, Till's death became a rallying cry for the civil rights movement."

"Mamie Till-Mobley continued to live in a three-bedroom apartment on the home's second floor until 1962 while she worked to honor the legacy of her only child by devoting her life to eradicating racism and improving the quality of life for people of color."