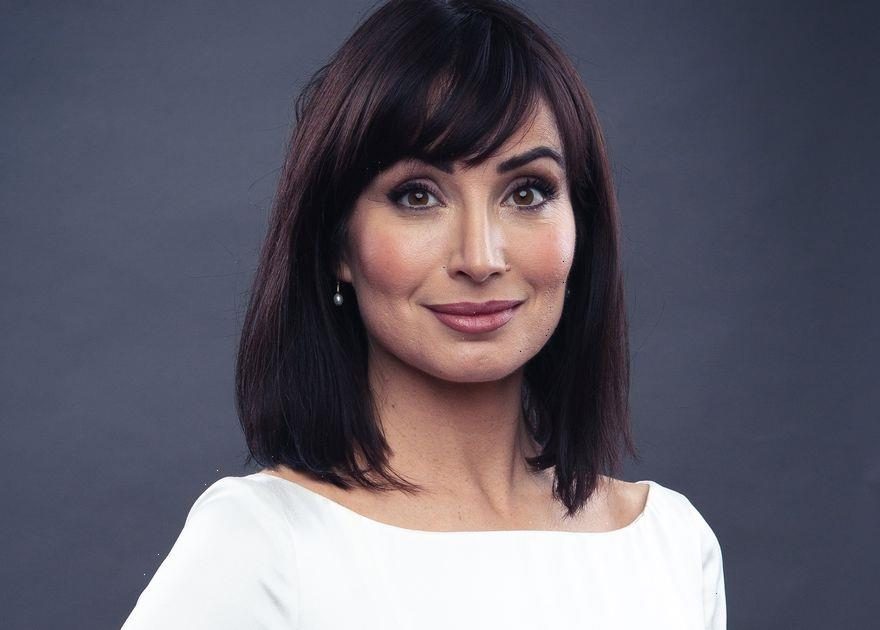 Roxy Shahidi is currently starring in Emmerdale as Leyla Harding.

The 38-year-old joined the show in 2008 and has been involved in her fair share of noteworthy storylines.

However, it would seem her personal life is just as dramatic as her on-screen persona which has caught the attention of show fans.

Roxy got engaged after just two weeks of knowing her fellow actor partner, following a total whirlwind romance worthy of a soap storyline itself.

Things certainly worked out for the couple who have now been together ten years and share one child.

Roxy's other half is Arsher Ali who has played roles in TV shows such as Line of Duty and Channel 4's Ackerly Bridge.

The couple first met working on a play together and it must have been love at first sight as Arsher got down on one knee just two weeks later.

That was in 2007, the couple married in 2010 and live happily together with their one child.

Meanwhile, ITV bosses recently hinted that the actor will be involved in a "big storyline".

In upcoming scenes, it has been teased that Leyla, who has been a pillar of support for Liam Cavanagh (Johnny McPherson), could be secretly struggling in the aftermath of Meena Jutla (Paige Sandhu).

Soap fans will recall that Liam has been left devastated after learning that Meena murdered his daughter Leanna (Mimi Slinger) and has even been planning on killing the evil nurse after she escaped the village – she is set to return soon.

Speculating what Leyla's "big storyline" could be, fans have been left fearing that the character could be killed off by Meena as a sick revenge on Liam after he exposed her crimes and rescued Manpreet Sharmama and Vinny Dingle.

It comes after Executive Producers Laura Shaw and Jane Hudson teased what characters will be front and centre of the programme in 2022, pinpointing Leyla as one to watch.

Speaking to OK! and other press outlets, Laura explained: "Leyla has a big storyline coming up in 2022. We've seen her be a huge support to Liam through the loss of his daughter Leanna but is all as it seems?"

Laura continued: "Is Leyla really coping as well as she seems to on the surface, or is there a bit more going on there that we'll uncover?"

While Laura continued to keep specific plotlines under wraps, it’s clearly set to be a tumultuous time for Leyla.