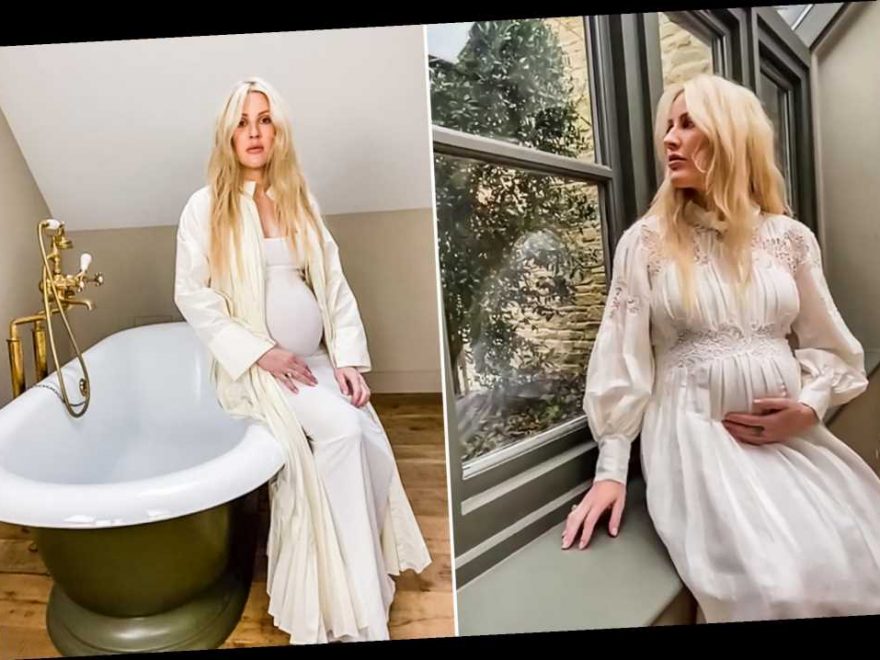 All the details on Ellie Goulding’s custom Victorian wedding dress

Ellie Goulding and fiancé could be eyeing Hamptons wedding

Ellie Goulding has a little bundle of joy on the way.

The British singer, 34, announced in Vogue that she’s pregnant with her and husband Caspar Jopling’s first child. The couple discovered they were expecting around their one-year wedding anniversary.

“That was not the plan. The thought of getting pregnant didn’t seem like it could be a reality. Becoming pregnant kind of made me feel human,” Goulding, who is 30 weeks along, explained.

“I want a better word than womanly, [but]—I have curves I’ve never had before. I’m enjoying it. My husband’s enjoying it.”

The “Lights” performer said she was in the best shape of her life prior to her pregnancy, causing her to be “in denial” that her belly would soon be growing. Eventually, her cravings took hold.

“I actually went from being smug about how healthy my salads were and my breakfasts and eating nuts and seeds, and then all I wanted was McDonalds,” she said, laughing. “And I was kind of terrified, I suddenly wanted all of the bad things! Whatever this baby did when it took over my body was like, ‘Hell no—I do not want broccoli, spinach, collards! I just wanted sugar and carbs.’” 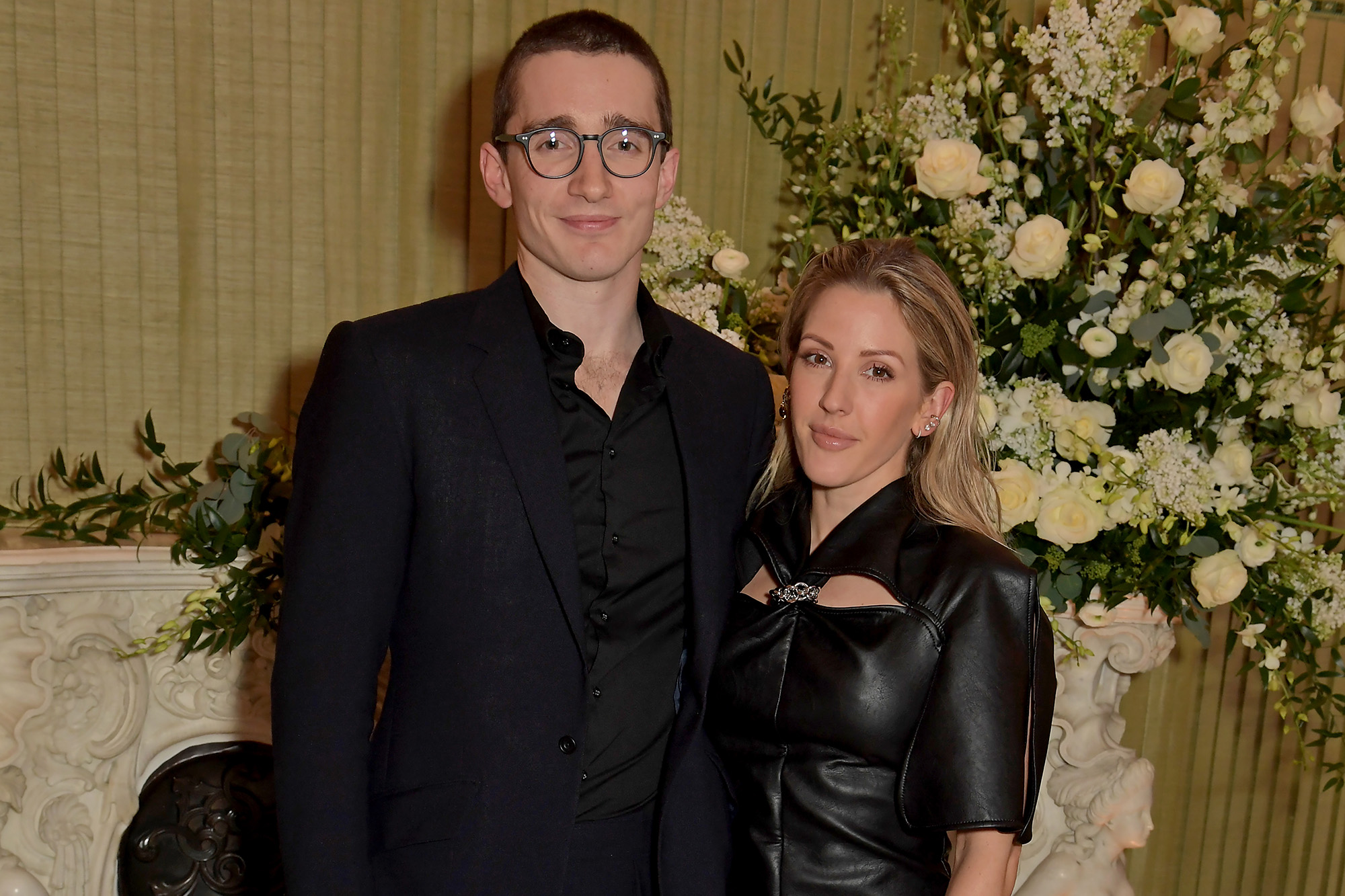 Goulding and Jopling have been isolating in England throughout the entire pandemic and described it as isolating.

“Because it wasn’t something I had planned for right now, [and] I knew it was a more solitary journey because of what’s going on,” she shared. “I think that made me keep it very secretive and made me very protective over it.”

The “Love Me Like You Do” singer said she knows the baby’s sex but declined to reveal it.

Goulding and her 29-year-old husband, who is an art dealer, tied the knot in August 2019 in England. She wore a bespoke and personalized Victorian-inspired dress by Chloé.