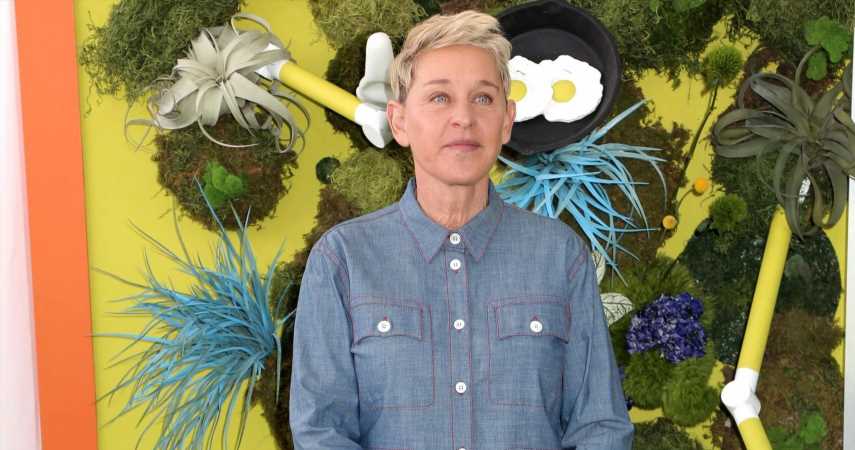 Ellen DeGeneres and Portia de Rossi recently sold one of their Montecito, California properties for a cool $55 million, only to purchase two other homes.

Siteline Santa Barbara was the first to report that the famous couple had offboarded their property to an anonymous buyer. The deal was done off-market, so the terms of the agreement are unknown, such as whether the price also included the furniture.

This is reportedly the second largest sale to have ever occurred in Santa Barbara County, Dirt notes. It trails a $63 million property that was purchased by billionaire Riley Bechtel last year, though the land is much larger than the property sold by DeGeneres and de Rossi. Bechtel’s property sits on 237 acres, while the couple’s is only 4.3.

DeGeneres and de Rossie only owned the property for a year after buying it from radio host Dennis Miller for $49 million in late 2020. The compound features three lots — 588 Picacho, 592 Picacho, and 596 Picacho. The property was originally four lots, but two of them were merged prior to the sale.

When DeGeneres and de Rossi purchased the compound, it came with three structures built in 2012. The structures total more than 16,000 square feet, including a 9,000 square feet mansion that features a South African Cape Dutch architectural style. The compound’s other amenities include a detached garage, a pool house, a guesthouse, and a barn designed by Tom Kundig.

DeGeneres and de Rossi have owned many homes in Southern California throughout the years and are open about their love for flipping homes – remodelling to sell for a profit.

It appears the pair are already onto their next project, as real estate records reveal they’ve purchased two more homes in the area. This includes their Rancho San Leandro home, also located in Montecito, which they previously owned from 2017 to 2018.

DeGeneres and de Rossi paid $14.3 million to buy back the historic property earlier this year, which is almost double what they paid for the property the first time they bought it. But they also paid $12 million for the house across the street in order to double the property acreage.

Even more, the couple recently put down $2.9 million for a 2-bedroom, 3-bathroom cottage in Montecito. The property reportedly has 1,400 square feet of living space, though it’s unclear what DeGeneres and de Rossi plan to do with it.