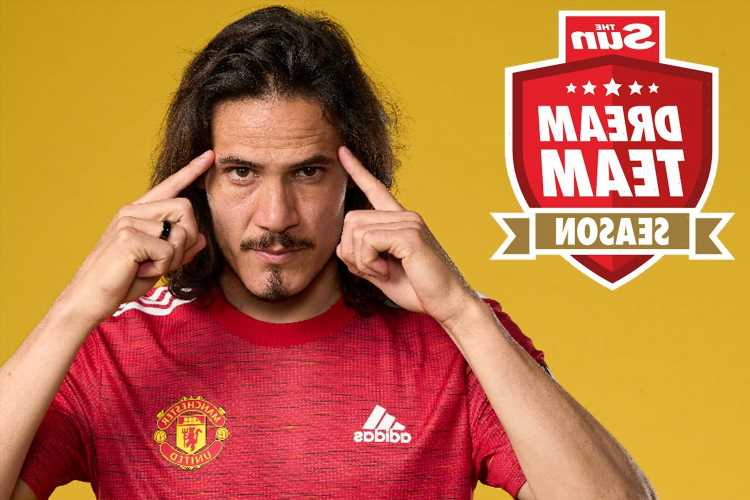 The quality of Edinson Cavani’s movement became something of a meme last season.

To remark upon the smartness of the Uruguayan’s runs became an obligatory part of watching a Man United game, a signal to those around you in the pub (or those in the same digital space) that you are alert to the subtleties of football and are therefore an observer of the game worth listening to.

Once this became a much-parroted opinion, presented by some as an original thought, it became a distraction.

However, like all good memes, this one was rooted in truth – Cavani’s movement is genuinely world-class.

It has been for years of course, dating back to his seasons with Palermo before he flipped a switch at Napoli, but everyone knows there’s a certain group of supporters who prefer to remain ignorant to club football outside the obnoxiously big spheres of the Premier League and Champions League.

The same set of people hoped Cavani would be ‘exposed’ as a ‘fraud’ upon his arrival at Man United at the age of 33 having plundered goals in ‘the farmer’s league’ for seven seasons.

But this mob were sadly disappointed as Cavani proceeded to do what he has done for years; outsmart almost every defender he came up against.

He has never been the most clinical finisher but his anticipation when in the box, and the precise timing and angle of his runs, means he generates plenty of chances for himself, a sustainable approach.

And it’s this trait that makes him a proper striker’s striker. 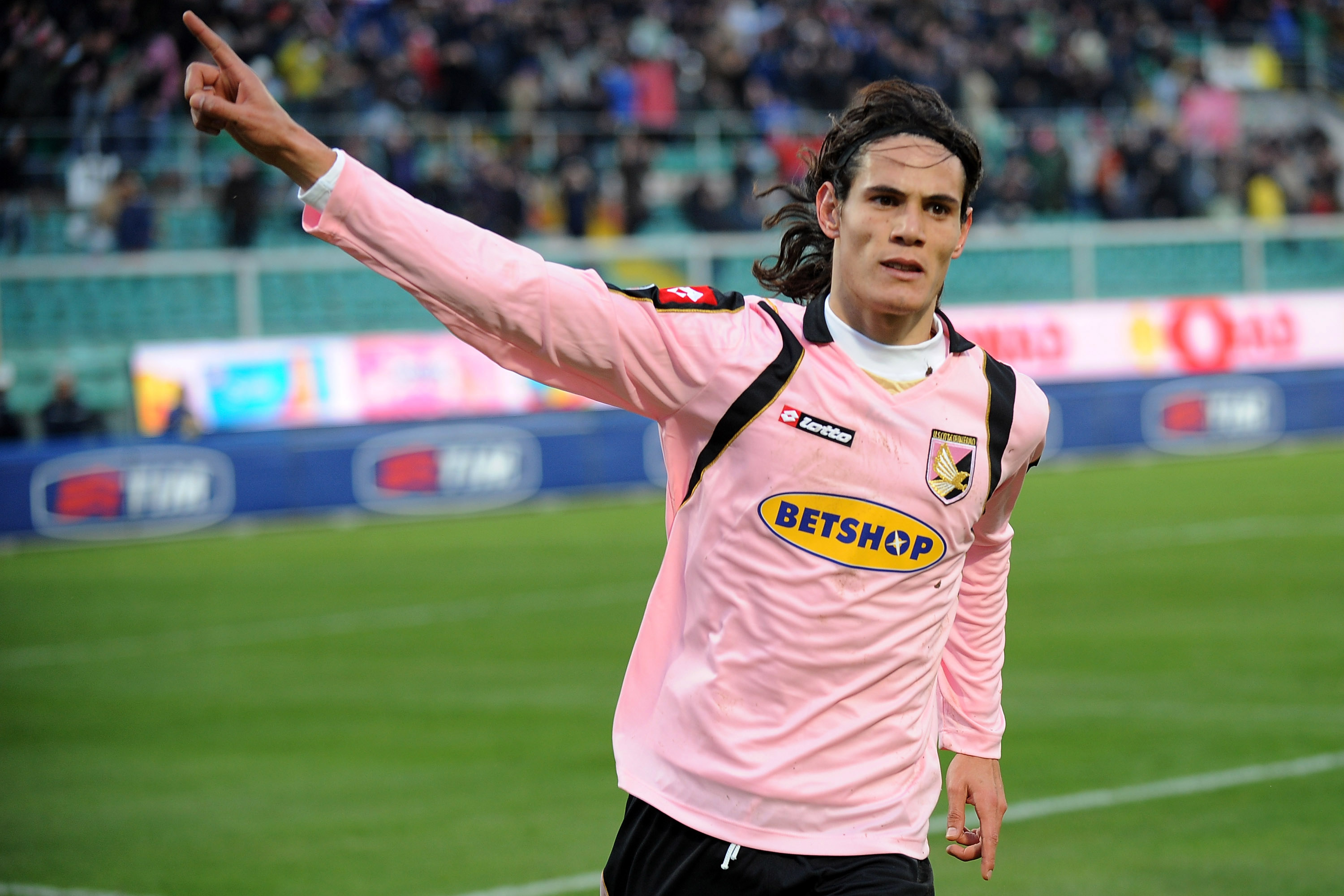 All those of the same ilk know that finishing form can be fleeting and there’s a certain degree of luck involved when it comes to poaching goals – that’s why they appreciate the craft of the role, something Cavani has mastered.

It’s a cliche but any young goalscorer would be wise to study what the experienced striker does five seconds before each of his goals – each shot even.

The Premier League is often seen as the pinnacle of physicality – Kai Havertz admitted it took him some time to adjust to the general speed and strength of his opponents upon arriving in England.

Cavani’s success on these shores should encourage players who may not be particularly athletic but pride themselves on their intelligence.

He scored 17 goals in all competitions last season, providing six assists in addition, averaging a goal involvement every 106 minute in the league.

These numbers are even more impressive when consider Cavani’s role under Ole Gunnar Solskjaer – half his appearances in the Premier League have come as a substitute. 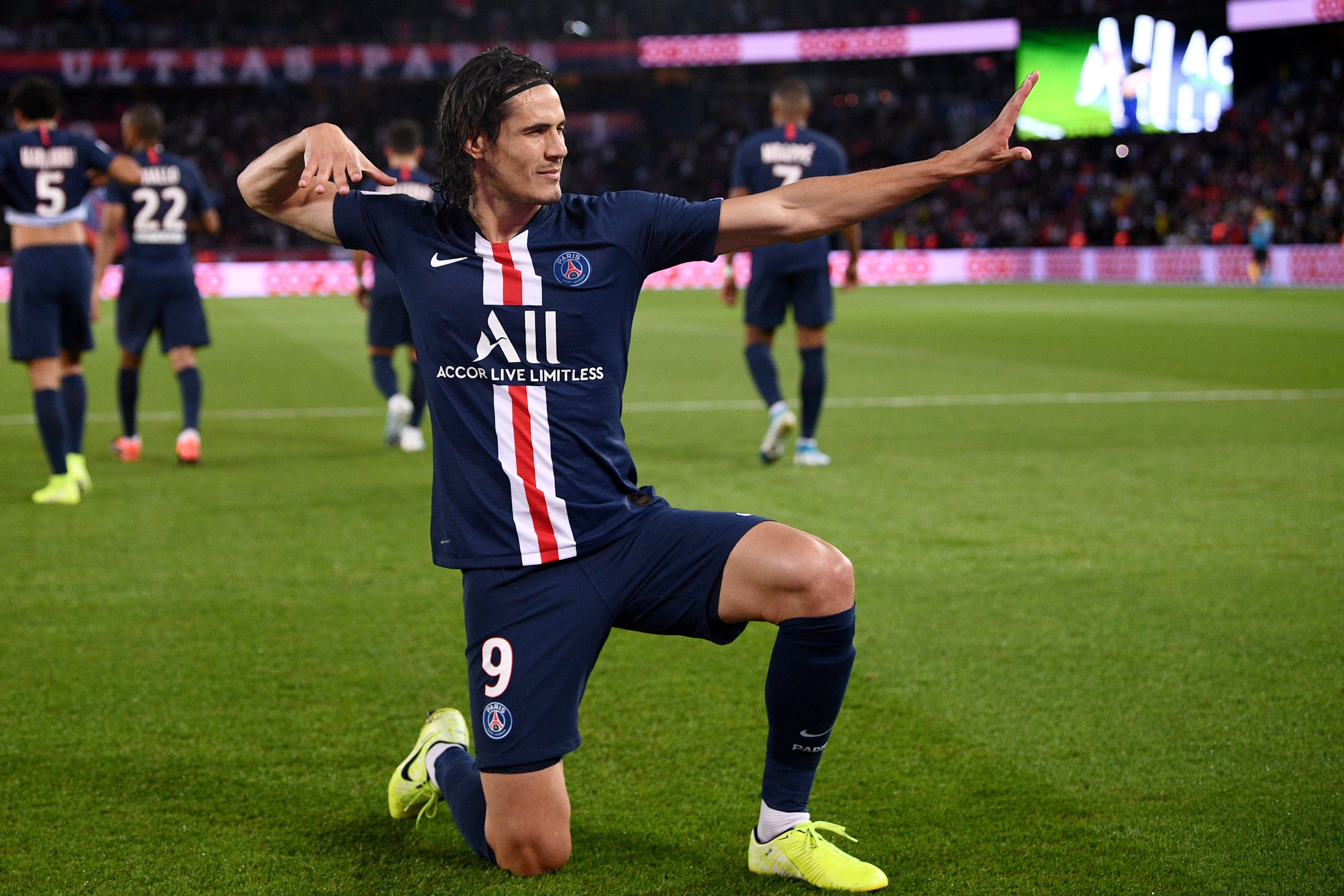 Ahead of the new season, Cavani is expected to be given more starts having proved an effective goalscorer in the final third of 2020/21 – although he is likely to miss Man United’s opener against Leeds this weekend.

Dream Team bosses would be wise to keep him in mind once he’s leading the line regularly.

With Jadon Sancho (£4.5m), Bruno Fernandes (£6.5m) and Paul Pogba (£4.5m) providing the service, Cavani has the potential to score 20+ goals in all competitions this term, even if his minutes are managed for preservative purposes.

He’s the fifth-most popular forward in Dream Team at the time of writing and at £4.5m he’s a tempting price – £0.5 cheaper than Dominic Calvert-Lewin, Marcus Rashford and Alexandre Lacazette.