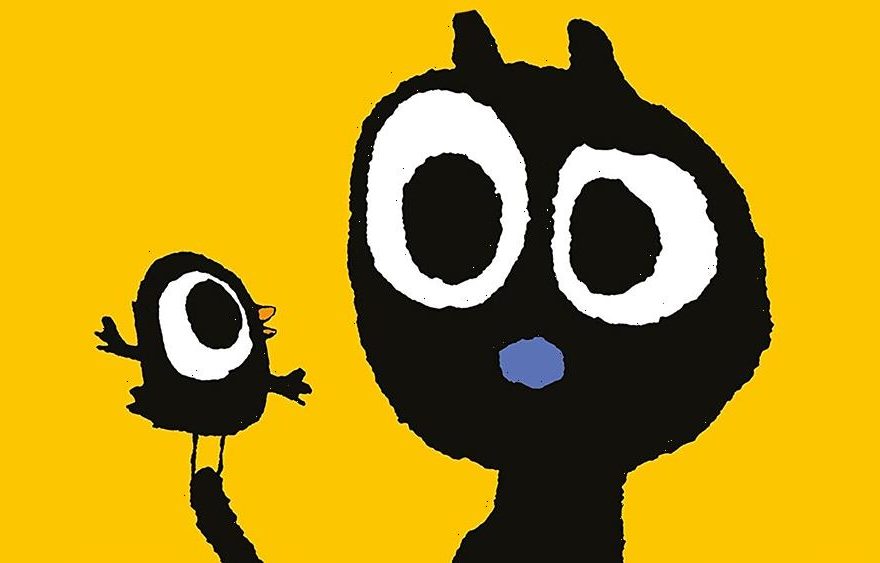 Leading Dutch animation studio Submarine (“They Shot the Piano Player,” “Fox and Hare,” “Where is Anne Frank”) has presented its latest TV series project based on the bestselling Max children’s books at Europe’s industry event for TV series-in-the-making in the south-eastern French city of Toulouse.

A pre-school series of 52 seven-minute episodes, “Max” is a character-driven show about a small kitten with a large appetite for adventure, who sees himself as a fearless predator but is just a little ball of fluff.

The series will embrace the simple, clear and colourful 2D aesthetic of award-winning British author and illustrator Ed Vere to allow the viewer to focus on the characters.

The team has enlisted the voice of British actor Ade Edmondson for the narrator’s voice in a show which producer Bruno Felix says is also very dialogue driven. The characters’ mouths, however, do not move: Instead, explains Vere, who is a Buster Keaton fan, the show will rely heavily on body language and facial expressions.

“These are things that young children focus on when they’re at the start of learning a language because they have very sophisticated visual literacy,” explains Vere, who is the co-creator of a course at the Centre for Literacy in Primary Education to inform teachers about visual literacy and how to use drawing in classes.

“That has informed a lot of my awareness of how important expression is when you’re talking to young children because they understand a huge amount that we often don’t give them credit for,” he adds.

Vere says he is confident Edmondson’s narration will help make the show popular with both kids and parents. “Comedy works on different levels: Someone who is gifted comedically can deliver with something that a parent can pick up. Take a super popular show like ‘Peppa Pig’: Parents are in stitches, and if kids see their parents enjoy a show, they will enjoy it even more.”