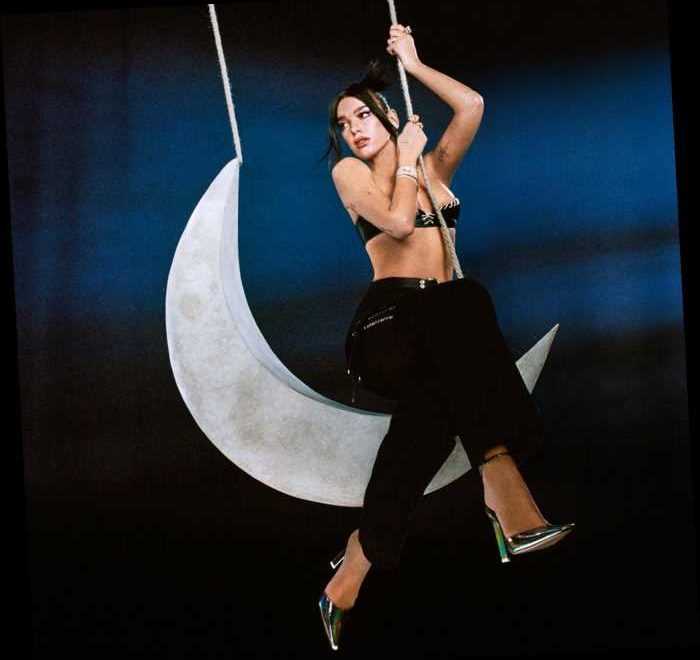 Dua Lipa has some new music to share, and we're good with that.

The 25-year-old British pop star announced last week that her first song of 2021, "We're Good," would be dropping Thursday along with a music video. And now here we are, watching YouTube Originals' weekly music series Released, which debuted the video. Frosted with bling in an emerald dress befitting Poison Ivy's going-out-fits, Dua Lipa slinks around the video, which was directed by Vania Heymann and Gal Muggia.

Her name in the song's artwork is written in the same font as Future Nostalgia, and "We're Good" will be featured on Dua Lipa's latest remix of the album, Future Nostalgia: The Moonlight Edition. An explicit version of "Good in Bed," Miley Cyrus' "Prisoner" (ft. Dua Lipa), "If It Ain't Me," "That Kind of Woman," and "Not My Problem (ft. JID) also feature on the release.

This story originally appeared on ew.com