The Iron Throne has always been the heart of Game of Thrones. There is no bigger star in the show’s marketing scheme. Dozens of pictures show all the different characters in the series and all of them sit on the same prop: the Iron Throne. The entire point of the game is to sit there. The highborn have spent generations scheming over it — men have died, women have suffered, and civil wars have broken out all over this single piece of furniture. Warning: Spoilers for Game of Thrones Season 8 follow. So when Drogon melted the Iron Throne on Game of Thrones, it was a shock.

Fans have come up with dozens of scenarios as to who would wind up sitting on the throne in the show’s final minutes. Gallons of ink have been spilled over who would be worthy of the seat, especially going into this last season. Would Daenerys be the one to sit upon the throne, restoring the Targaryen dynasty? Would Jon sit there instead? Could Sansa, who has learned to play the game better than anyone, scheme her way to the top? Could Arya kill her way there? Could some freak situation put Davos or Gendry there in the show’s final minutes?

It turns out the answer was none of them. Because the show ended with the Iron Throne melted into a puddle of goo. 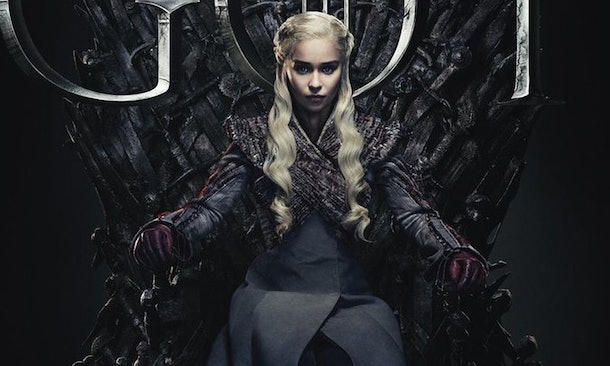 No one really expected Daenerys to sit upon the Iron Throne for long once the events of "The Bells" played out in full in the penultimate episode on May 12. Once fans knew the image she saw in the House of the Undying was, in fact, a threat and not a promise, her reign was destined to be short, whether it be Arya or someone else who took her out.

But few realized it would be Jon Snow who took her down. With Drogon guarding the gates of the crumpled Red Keep, it seemed like a suicide mission to go in there and kill her. And yet, that’s what Jon Snow did.

Daenerys didn’t scream or cry out. She crumbled, much like the Keep. Yet, Drogon came anyway, almost like he knew she was dead the moment she fell. But he didn’t turn on Jon Snow. He did not kill a Targaryen. Instead, he melted the throne. 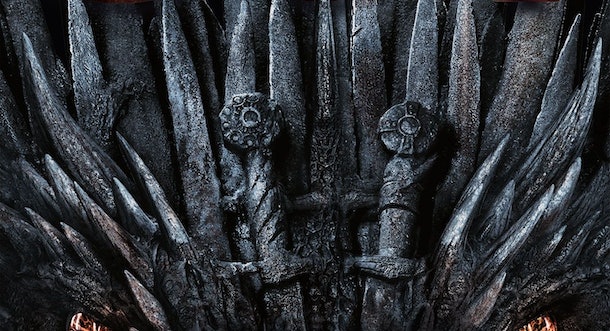 Daenerys reminded everyone in the scene just before she died how the Iron Throne was made. Aegon took the swords of his enemies and had his dragon melt them into a chair for him to sit upon, symbolizing the Targaryen rule of Westeros. Now, with the death of Daenerys, her dragon ends the symbol, burning it to the ground. Jon may be a Targaryen, but no one from the Dragon-loving dynasty will ever sit upon it again. The 300-year reign of House Targaryen is well and truly over.

Westeros may yet have another queen or king, but they will never sit upon the Iron Throne. It looks like everyone will have to find something else to fight about from here on out. A new era has begun.