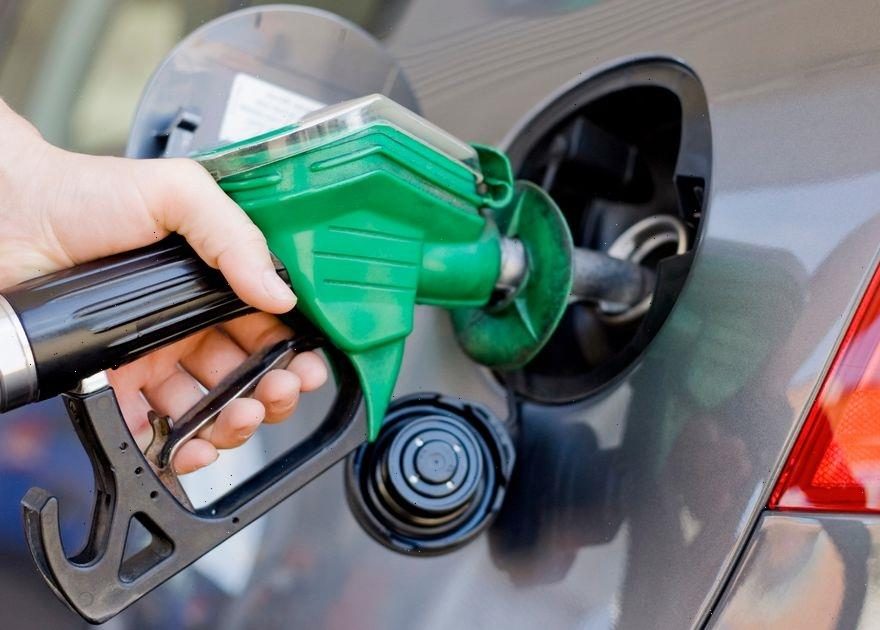 Many Brits are still baffled with the price of fuel at the minute.

And many drivers may not be too happy to hear that fuel prices should have reportedly fallen by an extra 4p per litre in the past month.

Earlier this month, the average price for a litre of petrol was a record-breaking 191.5p.

And although the wholesale price is falling, customers have seen 'barely a penny' come off sky-high prices, according to the AA.

AA’s fuel price spokesperson Luke Bosdet told The Telegraph: “Since the Jubilee weekend, the wholesale price of petrol has fallen by 5p per litre and a further fall of 5p per litre could also happen in the following fortnight.

“Even commentators in the fuel trade say that their pump prices should be falling 4p in the next few days – yet we’ve seen barely a penny come off the average pump price recently.”

Bosdet was happy about the slight fall in price, but says the drop should be 'much bigger' and should have 'started sooner'.

"Falling pump prices provide the first piece of good news in this cost-of-living crisis," he said.

"But the reductions should be much bigger and should have started last week if not sooner. The question now is how much of the potential saving will be passed on to the consumer.

"As usual, the fuel trade shows itself very reluctant to pass on lower costs and give relief to hard-pressed motorists."

Speaking earlier this month, when prices hit record-highs, RAC fuel spokesperson Simon Williams claimed it would be ‘scandalous’ if a drop wasn't seen in the price of fuel over the next few days.

He commented: "With oil dropping by 10 a barrel yesterday causing wholesale prices of both petrol and diesel to fall further, even more pressure is now on the supermarkets to act and treat drivers fairly.

"We can guarantee retailers will be rushing to buy new stock today at these low prices, but they will no doubt still remain reluctant to reduce their forecourt prices. If we don't see a significant supermarket cut in the next few days it will be nothing short of scandalous.

“And, even if retailers eventually do the right thing, we still need further help from the Government to make the cost of driving more affordable as so many people are being financially impacted by the record high prices. Perhaps a change at No 11 will finally lead to the fuel tax cuts we've been calling for."