Drew Barrymore loves hanging out with her ex, Will Kopelman, and his new wife

Drew Barrymore has been on a “quiet, confident” journey to sobriety for two years.

“It was something I realized just did not serve me and my life,” the talk show host, 46, said during a “CBS This Morning” appearance on Thursday.

Barrymore also admitted that she’s been “very private” with a lot of her mental health struggles, suggesting we might soon see a “revolt against perfection.”

“We’re in an impasse and a crux of a moment where talking about how we figure ourselves out, how we fix ourselves takes a journey and solutions. Most people do it in private.”

She added, “I wouldn’t be surprised if there is a revolt against the perfection right now that we are all forced to see and feel through social media.” 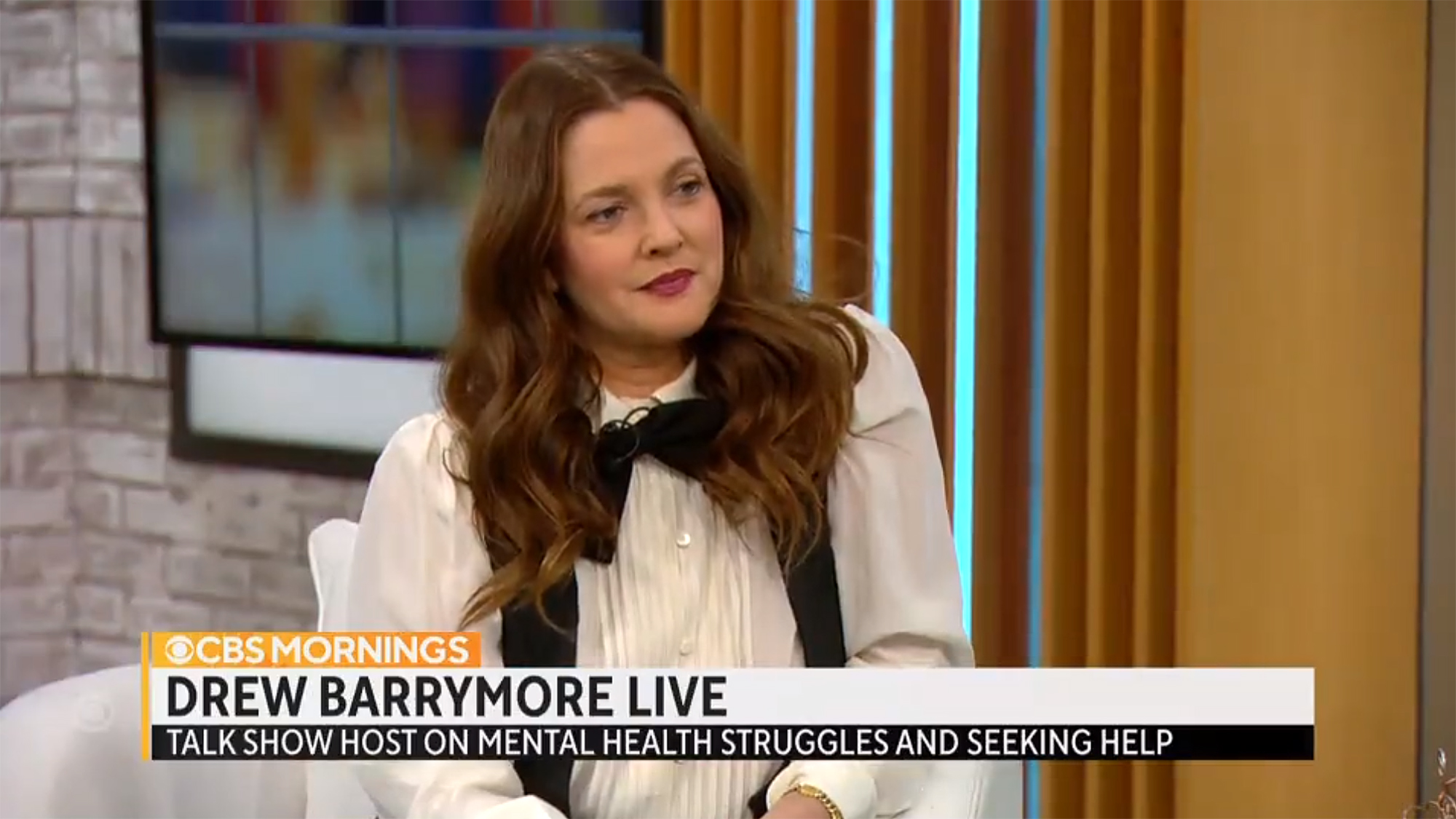 On her eponymous talk show, Barrymore also got candid with Machine Gun Kelly, who revealed why he decided to become more emotionally vulnerable.

“I see a lot of pictures of me and there’s like, smiles on them,” he said in a sneak peek of the upcoming interview. “It’s just weird though because I didn’t feel good at all that day and I kind of am sick of smiling on days when I don’t feel like smiling.” 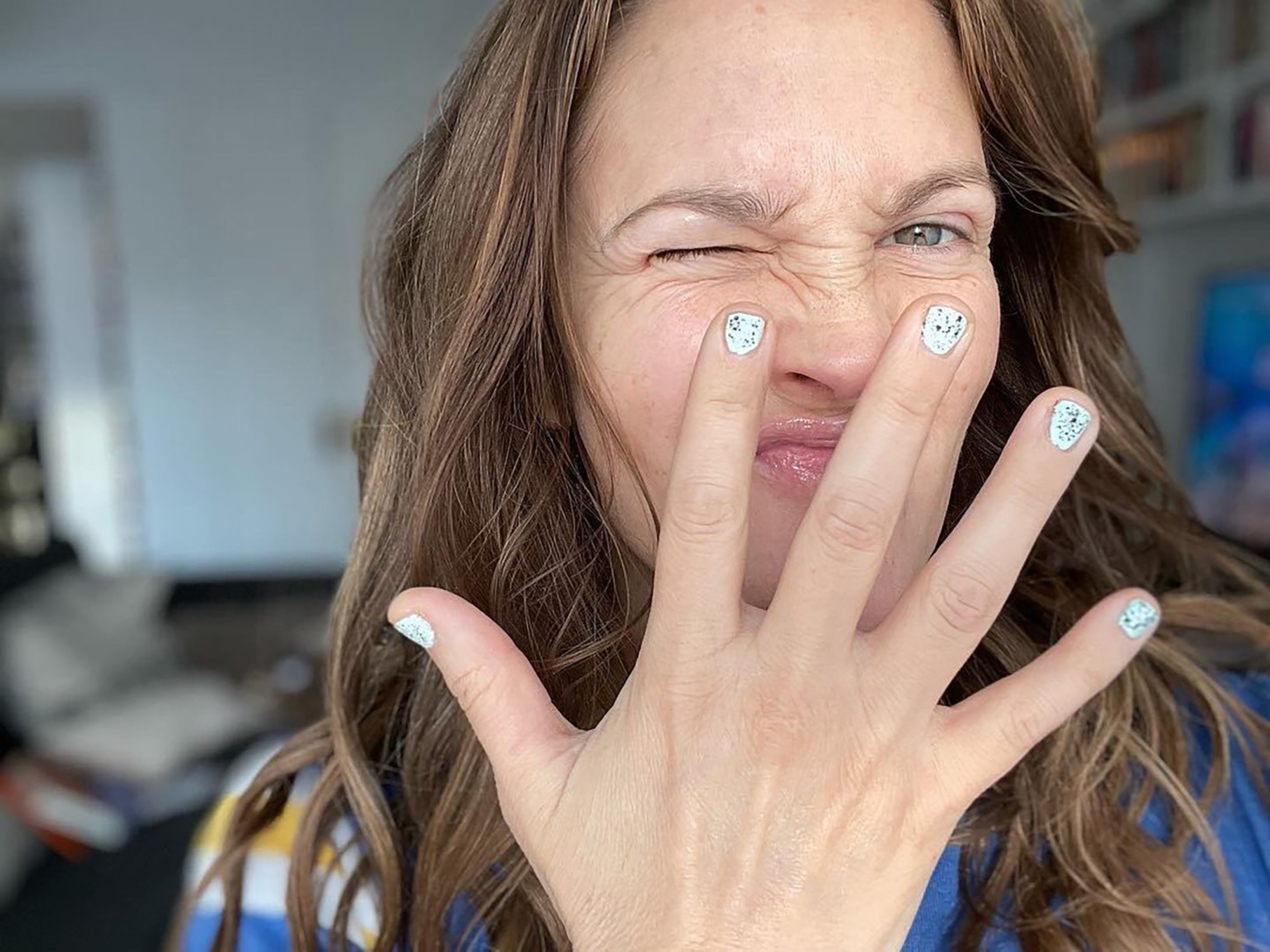 The singer, who painted Barrymore’s nails as they chatted, added, “And I feel like this odd pressure because I don’t want my fans to think that I’m taking something for granted — so if I accept an award and I’m super smiley, but behind the scenes, there was stuff going on…”

Barrymore said she “likes him so much more” after hearing his honesty, admitting that she sought mental health help after her divorce from Will Kopelman. 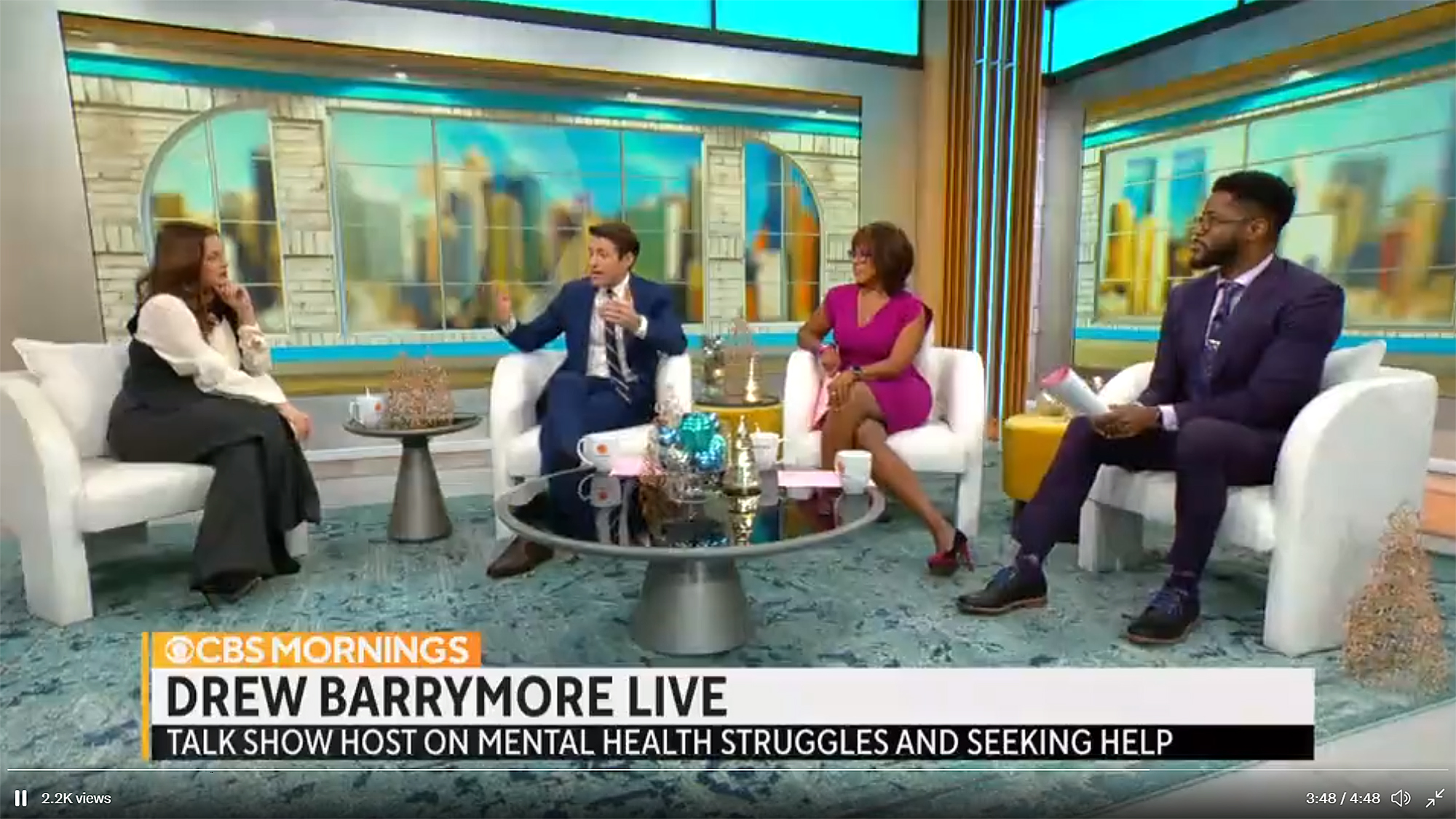 “I wasn’t doing very well, and I just wanted to go talk to some people and how to pull myself out of a hole, and I had these two kids that I had to fight for and I needed help,” she admitted.

“I started reaching out to different people and eventually, I really made some big, sweeping changes in my life, and I got on a whole new track — not back on track, but a brand new one that I helped build.”

Barrymore and Kopelman called it quits in 2016 after four years of marriage, but have remained close friends as they co-parent their daughters, Olive, 9, and Frankie, 7.