Jay Osmond reveals he had a ‘mini stroke’: ‘I don’t want to alarm anyone’

Donny Osmond says his anxiety was so bad in the ’90s that it tore him “to pieces.”

The singer, 63, exclusively told Page Six in a new interview that the “horrible, horrible time” in his life started when he was performing in the Andrew Lloyd Webber musical “Joseph and the Amazing Technicolor Coat.”

The Broadway show came on the heels of a fallow time in Osmond’s career, and its success made him begin to believe that he needed to be perfect.

“‘I’m going to lose it again, now that I’ve gotten it back,’” he recalled thinking at the time.

“And it tore me to pieces because I thought, you know, I tried to be perfect,” he told us. “Anytime I would make a mistake onstage, I would berate myself, and I was very hard on myself.”

It became so overwhelming that the Utah native began to work with Dr. Jerilyn Ross, a well-known figure in the field of anxiety and related disorders, but it was advice from the show’s director, Steven Pimlott, that really helped.

“I was raised with the theory that you as an audience member paid good money for this ticket and it’s my job to make you happy, so that ticket is worth the price of admission,” Osmond explained. 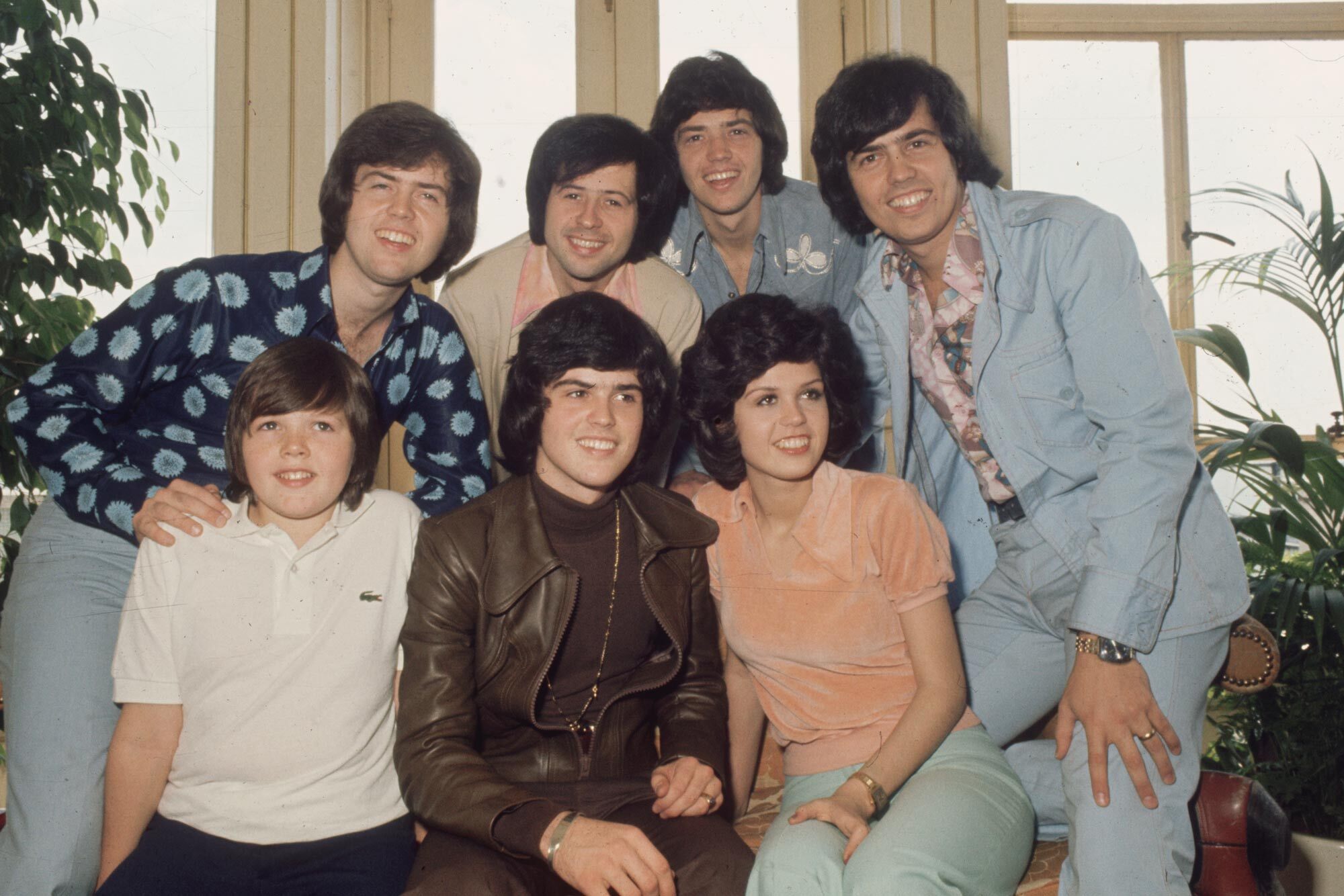 “And Steven Pimlott said, ‘It’s not your job the make the audience happy. You just have to have the best time in your life, and the audience peeks into that world.’ And it changed the whole perspective,” he continued. “So when I’m onstage now, yes, you want to be cognizant of making sure the audience is enjoying themselves, but they’re going to enjoy themselves if you’re having a blast.”

And Osmond, who has been performing since the age of 5 when he won audiences’ hearts on “The Andy Williams Show,” is still making fans happy — this time in his solo Las Vegas residency at Harrah’s. He also has a new album out called “Start Again.”

The “Puppy Love” singer credits his longevity to constantly reinventing himself and is well aware that he was roundly made fun of during his stint co-hosting the “Donny & Marie” show with sister Marie Osmond in the ’70s. 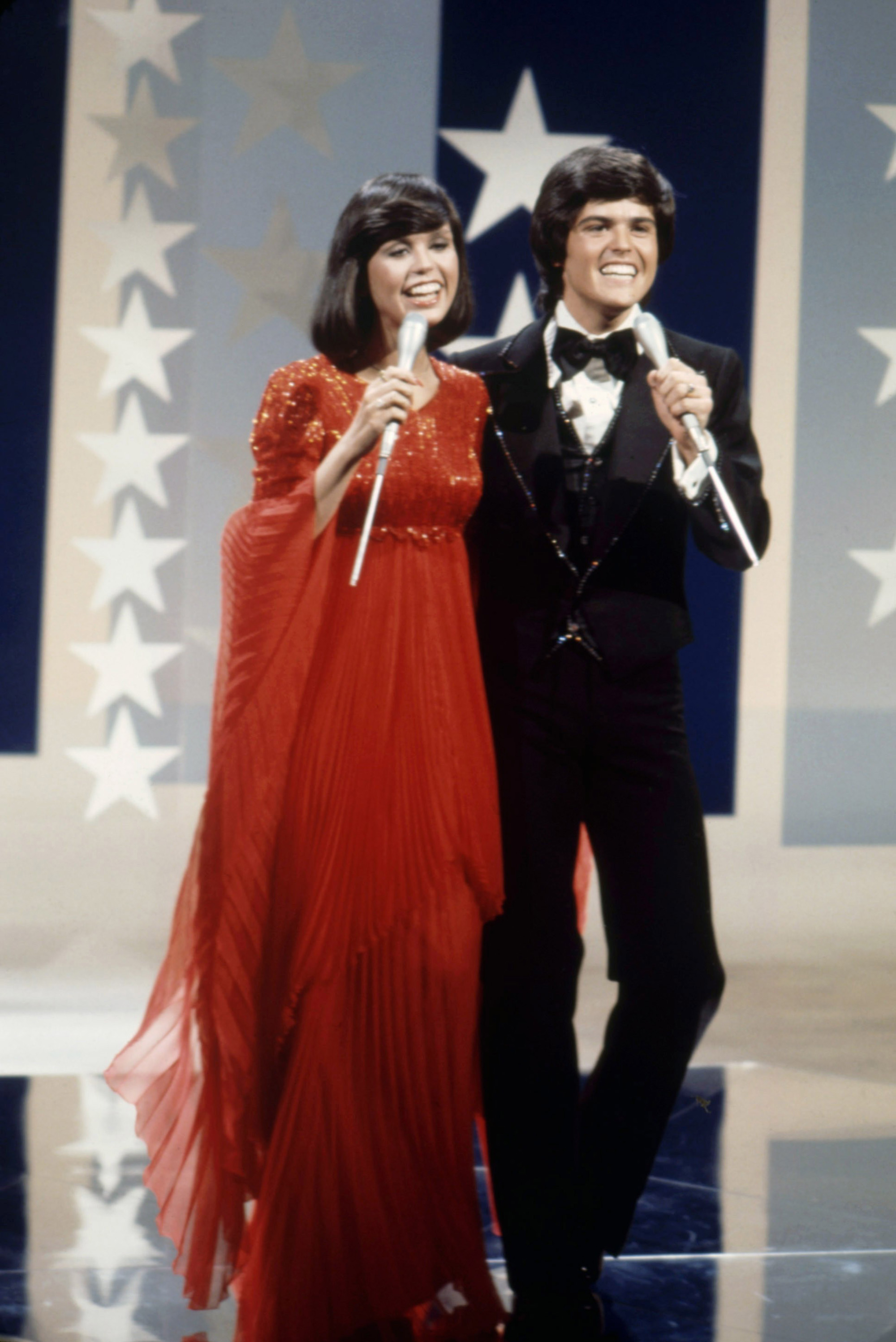 “It was really difficult to overcome that because of the image of what the ‘Donny & Marie’ show was,” he confessed. “[Although] I can’t really poke too much fun at it because it was so successful.

“But when you strip it down, you realize what I was doing, I was playing a character,” the “Masked Singer” alum added. “I was the straight man, I was the fall guy, the stupid one who got hit with the pie all the time. I played a character, and that character’s name was Donny.” 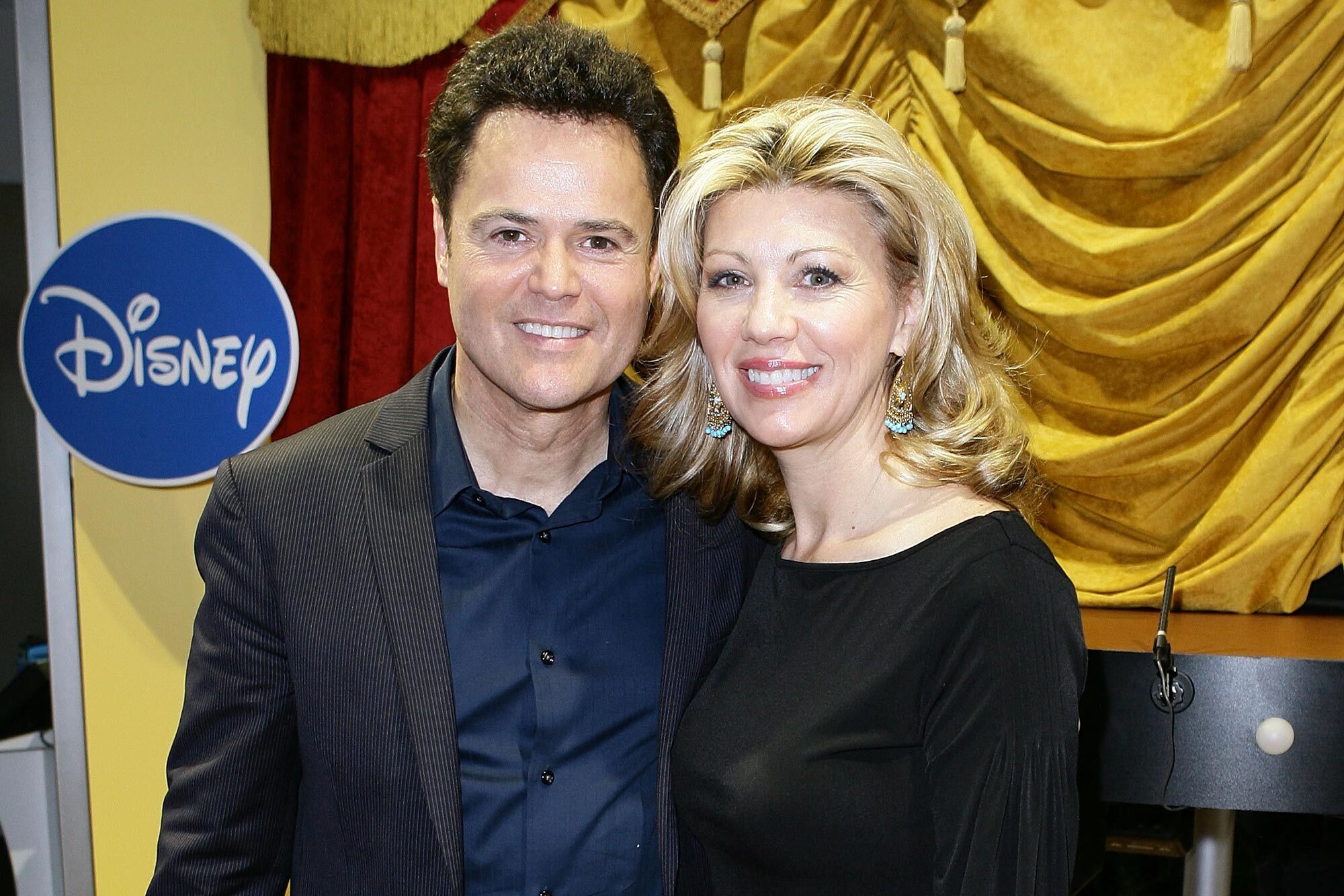 Donny sounds content these days with his thriving career and 40-plus marriage to wife Debbie Osmond, who he met after complaining to his brother Jay Osmond that he was lonely. Donny and Debbie, 62, share five sons and 12 grandchildren.

“We dated secretly for three and a half years, and she was the one that saved me from that loneliness,” he said.