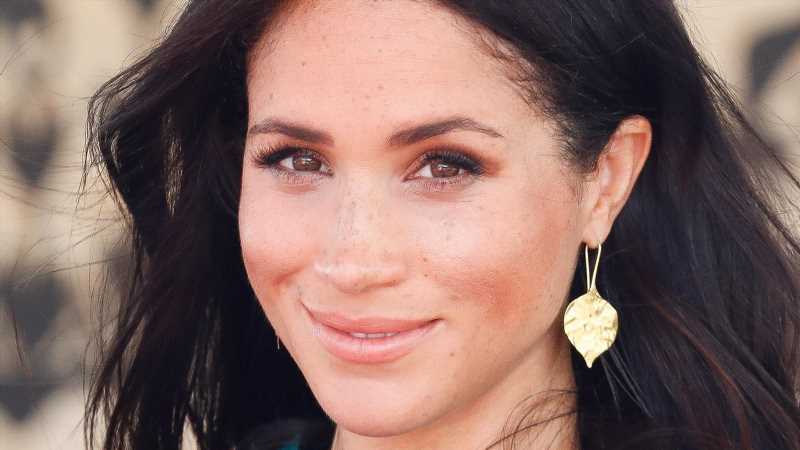 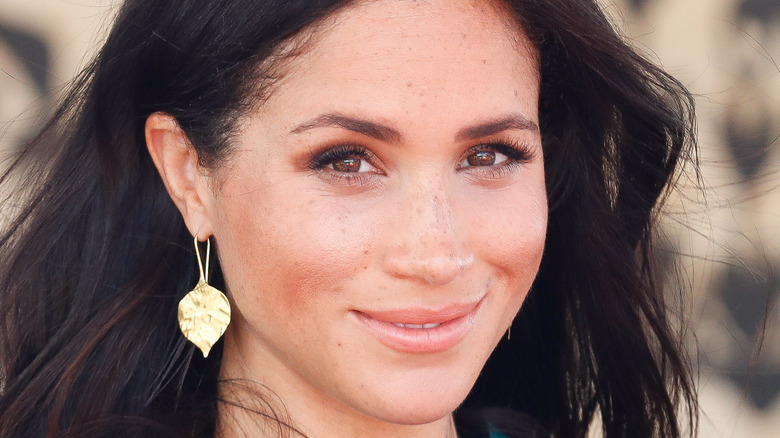 Meghan Markle celebrated her 40th birthday this week, and royal experts are predicting that it may be her best year yet. The Duchess of Sussex seems to have it all. This year alone she’s celebrated the success of her interview with Oprah Winfrey and the release of her children’s book, as well as the birth of her second child, a daughter named Lilibet Diana. It appears that she has every reason in the world to be happy, per The Sun.

“Perched on her throne in the lavish LA mansion she calls home, the Duchess of Sussex is unlikely to be wondering where it all went wrong,” royal author Duncan Larcombe said. “Millions in the bank, Hollywood A-listers on hold, and a red carpet status beyond her wildest of dreams. The mother of two beautiful young children and the wife of a handsome prince,” he added. “Astonishing to think that only a few years ago she was a thirty-something divorcee with the final series of her only hit role in ‘Suits’ charging up on the horizon,” Larcombe continued, concluding by saying that her blind date with Harry was absolutely life changing.

While Meghan looks to have it all, she may still want more when it comes to her career.

Meghan Markle is expected to do big things in the future 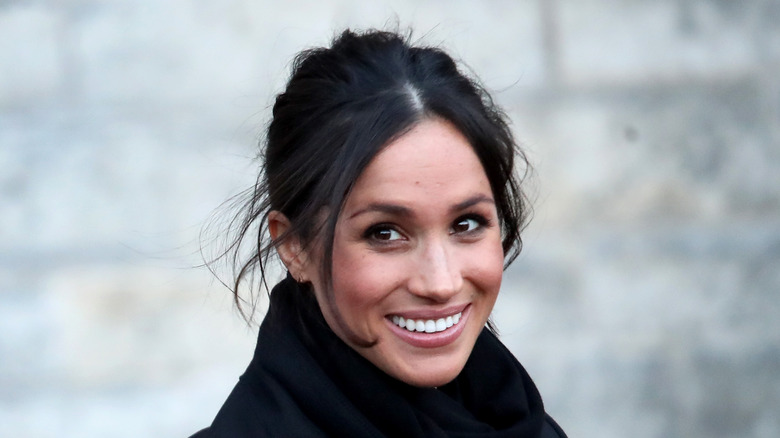 Meghan Markle may have big plans for her future, and her 40th birthday is said to be the start of it all. Talent manager Jonathan Shalit said that he believes the Duchess of Sussex is looking to become a huge media mogul like her friend Oprah Winfrey. “Meghan’s 40th will be the beginning of a huge decade for her — it’ll be the start of building her business empire,” Shalit told Closer. “Within five years, I see Meghan as one of the most important and in-demand people in Hollywood. She’ll have a raft of international awards for her filmmaking, humanitarian work and perhaps even Emmys or Oscars,” he predicted.

Shalit went on to say that the chapter of life that Meghan and Prince Harry are currently writing is very exciting and full of opportunity. Complementing their “business portfolio,” Shalit said that their exodus from royal life will benefit them in the long run. “What they’ve managed to do since leaving the royal family is incredible, in terms of deals with brands such as Netflix and Spotify,” Shalit said. “They’re on track to achieve big things.”

However, Shalit isn’t the only one foreseeing big things for Meghan.

The sky is the limit for Meghan Markle, according to this expert 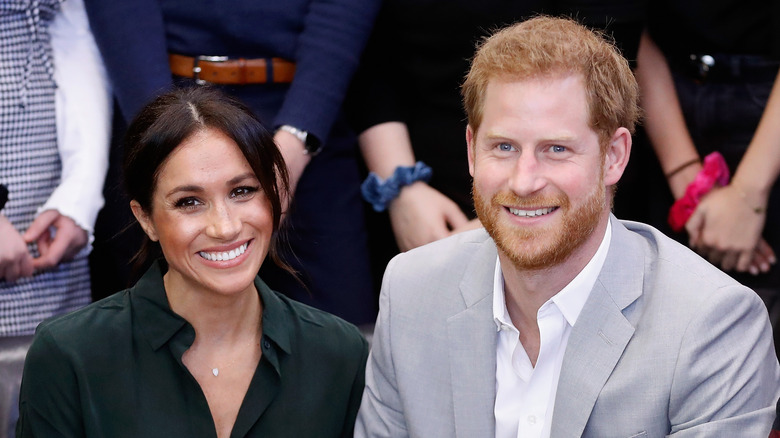 Public relations expert Andy Barr told Closer that he also believes that Meghan Markle is setting herself up to become a media giant. “Meghan is 100 percent the driving force behind this power couple — she has a lot of ambition and a lot she wants to achieve. I fully expect them to have their own production company within five years and to be bigger than their A-list peers who are floating around Hollywood right now. I believe she’s looking to take Oprah’s crown–– which is ironic, considering she’s given them a foothold in America,” Barr said. Barr went on to say that Meghan’s ambitions might not just be within the guise of media, either. The expert predicted that Meghan might even have goals of holding public office one day, which would “obviously have serious connotations for any British government in the future,” he continued.

Barr also revealed that following the birth of their second child, Lilibet, the Sussexes are likely ready to get down to business. “With restrictions easing and things slowly getting back to normal, I suspect Harry and Meghan will take this year by storm,” Barr said. “They’ve had their second child — and always said they’d only have two — so now, it’s all systems go. I think we’ll see a really heavy focus on their masterplan — solidifying their position as America’s ‘royal family’ — so there will definitely be more TV appearances.”

If the experts are correct, it appears that fans may be getting a big dose of Harry and Meghan in the future.