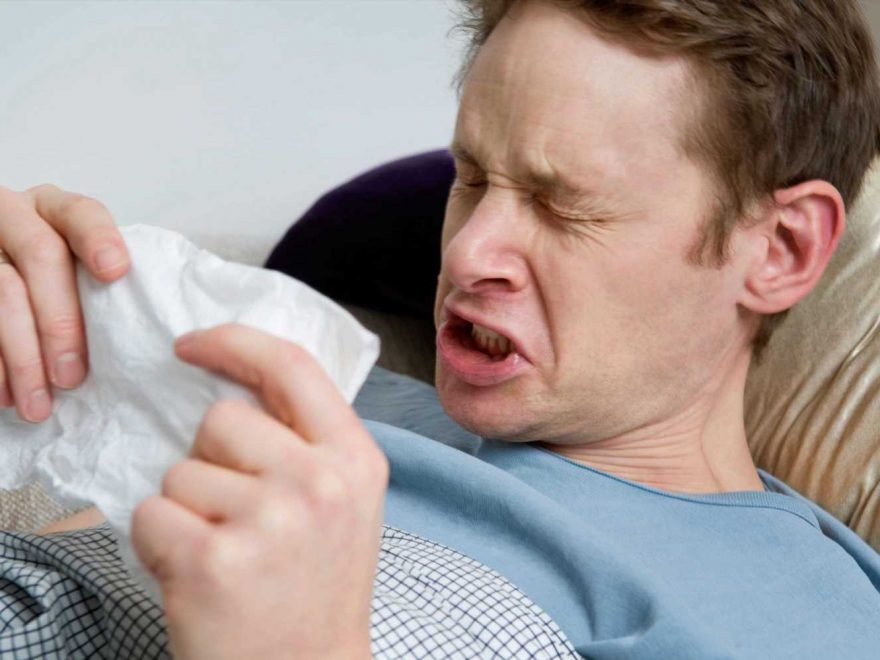 YOU should NEVER hold in a sneeze.

If you do you could cause permanent damage to your throat or lungs, doctors have warned, so it's best to just let it out. 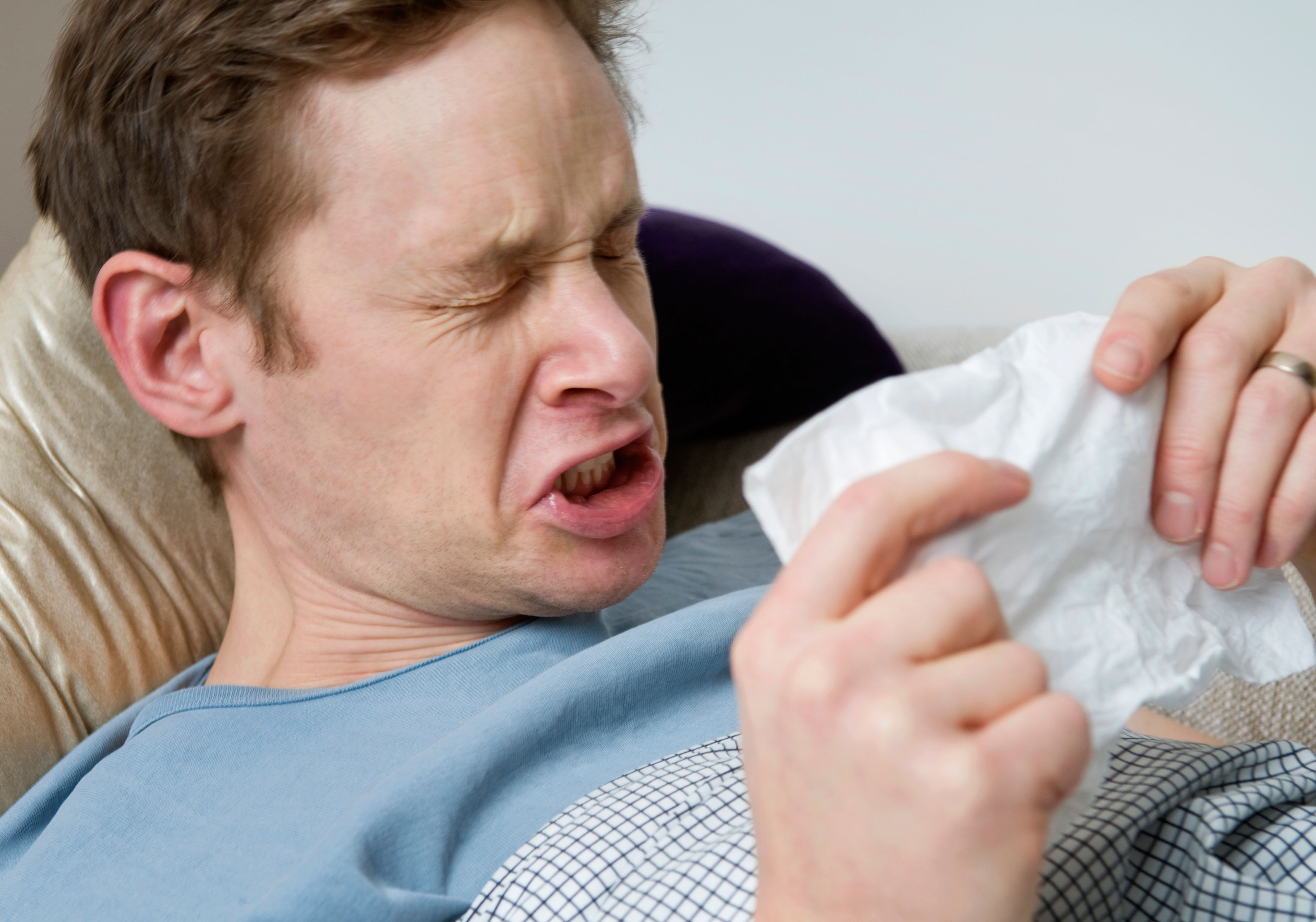 Brits are in the midst of common cold season – with those battling the latest bug claiming it's the worst one they have ever had.

This is due to not being exposed to many germs amid the Covid pandemic.

And it also means that there is a serious social taboo around sneezing in public or near people.

It's usual, and polite, to stifle a sneeze or aim for your elbow or a tissue – and currently experts say you should get tested for Covid if you develop a sneeze.

But at the moment you run the risk of being faced with scowls or a disapproving stare if you explode while out and about.

However, while it's rare, you could suffer serious injury if you hold in that sneeze – which is trying to come out of you at up to 100 miles per hour.

Doctors treated a man in Britain who had ruptured the back of his throat when holding in a sneeze.

The 34-year-old was left in extreme pain and could barely speak or swallow.

Discussing the unusual case in BMJ Case Reports, ear, nose and throat specialists at the University Hospitals of Leicester NHS Trust warned: "Halting sneezing via blocking (the) nostrils and mouth is a dangerous manoeuvre, and should be avoided.

"It may lead to numerous complications, such as pseudomediastinum (air trapped in the chest between both lungs), perforation of the tympanic membrane (perforated eardrum), and even rupture of a cerebral aneurysm (ballooning blood vessel in the brain)."

Not allowing all that pressure to be released can mean your nose and throat bears the full brunt.

You could end up with a raptured eardrum, as the blocked air trying to escape somewhere will be diverted into the tube connecting your ear and eardrum.

And experts have warned it's possible for the pressure to cause a loss of hearing or rapture.

Holding in a sneeze could also cause an ear infection, which would plague you for days.

The main purpose of sneezing is to push out anything in your nose that shouldn't be there.

So if you redirected any germ-riddled mucus elsewhere, you might end up with an infection bedding in where you don't want it.

Damaged blood vessels can also be a nasty outcome of stopping yourself sneezing, with the forced air bursting them in your nose, eyes or eardrums.

One of the more serious possibilities of holding in a sneeze is collapsing the lungs.

Doctors have reported cases of pressurised air getting trapped in the diaphragm, and causing the life-threatening outcome.

You could even, in very rare cases, suffer from a brain aneurysm due to the build up of pressure in the skull.