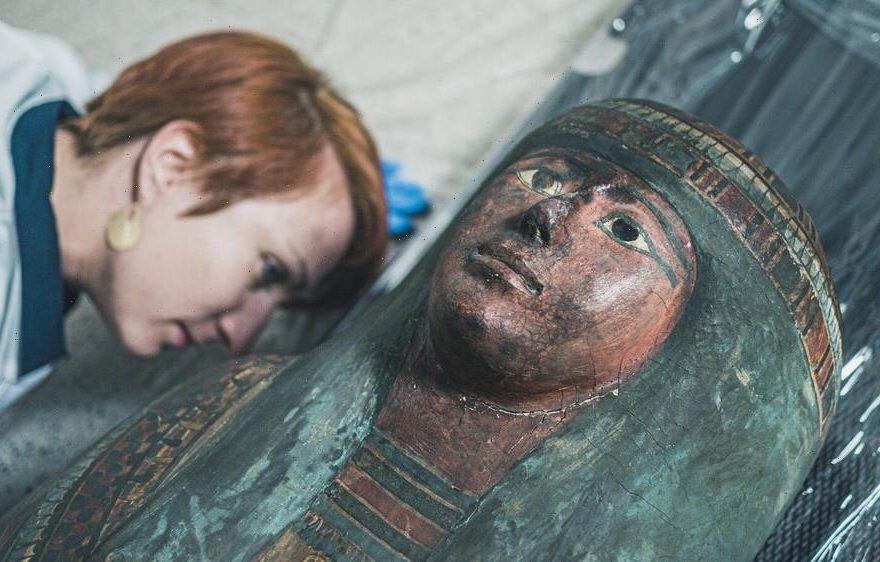 Paris-based documentary distributor Lucky You is finding plenty of international buyers for its wide-ranging titles that span history, travel, wildlife and science.

Part of French production group Bonne Pioche, Lucky You has seen a slew of recent sales for hit titles like “Science of Emotions,” which examines the impact emotions have not only on people’s well-being but also their entire life. Commissioned by French broadcaster Planète Plus, the doc sold across Europe and North America, including to ZDF in Germany, RAI in Italy and Curiosity Stream in the U.S.

Likewise commissioned by Planète Plus, “Science & Sports” looks at the science, engineering and technology that are helping athletes maximize their performance. A Bonne Pioche title co-produced with Japan’s NHK, it likewise sold throughout Europe and beyond, including sales to the BBC in the U.K., Belgium’s RTBF and Canadian channel Ici Explora in addition to deals in China, Western Asia, Switzerland, Czech Republic and Sweden.

Another hot title is “Asia-Pacific, The New Powder Keg,” a Bonne Pioche title co-produced with French-German channel Arte, Germany’s N-TV, RTBF in Belgium and Swiss broadcaster RTS. The doc, which Lucky You managing director Robert Salvestrin describes as “very current and pertinent,” sold to the Nordic countries and Western Asia.

French channel RMC’s “Eiffel’s Megastructures,” a biopic about the many works of the famed French engineer widely known for the famous Paris tower, sold to ZDF in Germany as well as buyers in Italy, Spain, Portugal, Canada, Western Asia and several African countries, including Mauritius.

“‘Eiffel’s Megastructures’ was a very big success because it can fit both in a history slot or in a science slot,” Salvestrin noted. “This is something that really appeals a lot.”

The Bonne Pioche production “Inside Human Zoos,” about the shocking story of men, women and children who were exhibited alongside animals in Europe, the U.S. and Japan from the second half of the 19th century until the 1940s, pre-sold to France Télévisions and Arte in France, Switzerland’s RTS, Curiosity Stream in the U.S., Belgium’s RTBF, Polsat in Poland, Portugal’s RTP and Germany’s ZDF.

Attending the Unifrance Rendez-Vous TV market in Biarritz, Lucky You is presenting a slew of new and upcoming titles, including “Homo Animalis,” a mock wildlife doc that plays on the genre’s tropes to introduce viewers to an enigmatic species: the human being.

Also on offer is “The Odyssey of Vegetarians,” which examines the history of vegetarianism and such celebrated non-meat eaters as Pythagoras, Leonardo da Vinci, Voltaire, Leo Tolstoy and Albert Einstein as well as the ill-fated Cathars of Southern Europe; and “The Secret History of Chocolate,” which traces the use of cacao throughout the ages and how it’s intertwined with the Enlightenment, the Industrial Revolution and in the history of slavery, colonization and the two world wars.

Other new Lucky You titles include the soon-to-be completed “Science in Archaeology 3.0,” which looks at how high-tech devices and cutting-edge technologies are being increasingly used in the field of archaeology; and the now completed “1942, The World at War,” which examines the daily life of ordinary people in the countries involved in World War II during the pivotal year of 1942.