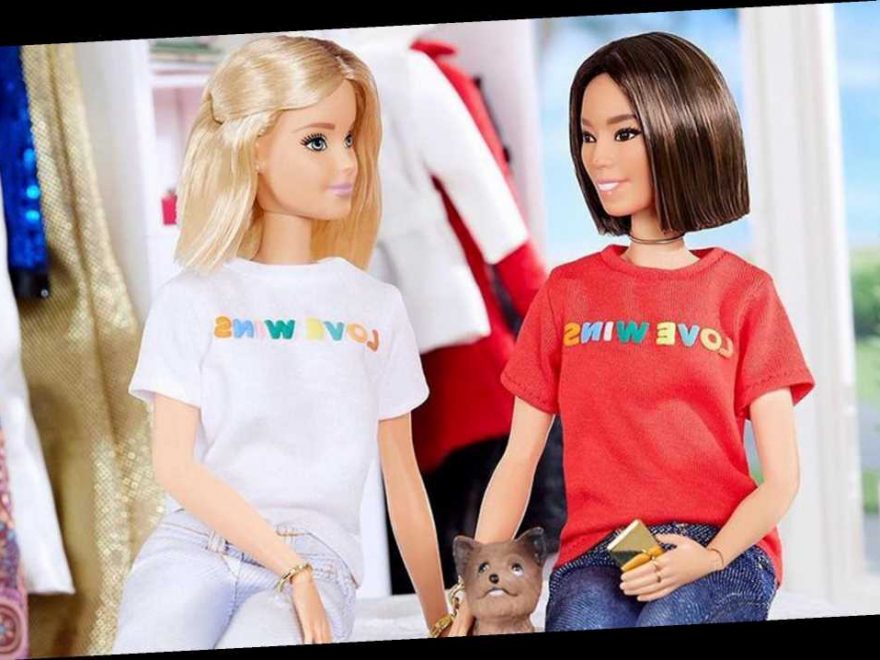 Barbie is volunteering to curate your holiday gift list

Barbie sales are surging amid the COVID-19 pandemic

Social media is swooning over images of Barbie buddying up to a doll of an iconic fashion designer and LGBTQ ally Aimee Song. The pics first surfaced in 2017 as part of a campaign to raise LGBTQ awareness, but went viral recently with Twitter rooting for the same-sex pairing.

Barbie creator Mattel had originally devised the collaboration as a way to promote Song’s ubiquitous “Love Wins” shirts, which raise funds to help LGBTQ youth in crisis. As such, the photos show Barbie and a plastic facsimile of Song sitting together on a bed, and other relationship-like activities, while sporting her signature couture.

“How barbie get a girlfriend before me? this is so .. i’m so jealous but happy for my girl,” tweeted one ally above a pic of Song serving Barbie avocado toast.

“Just learned Barbie has a girlfriend,” gushed another with an accompanying photo of Barbie and her fashion designer soulmate petting a dog while sitting together on a bed. They even included a snippet of a 2017 VT article claiming that Barbie had come out.

Even Song herself weighed in. “I am the girlfriend,” the pioneering blogger tweeted alongside a photo of her holding her own doll-ppelganger.