The dad-of-15 spoke to TV One for their ‘Uncensored’ series just three weeks before he died in an episode that premiered on May 16.

Just over a month after DMX’s untimely death at the age of 50, TV One has aired the rapper’s final ever TV interview as part of the network’s Uncensored series. And during the revealing chat the New Yorker and dad-of-15 shared what he felt were the joys and challenges of fatherhood.

“Teach your children the principles they should have and teach them their values…” the hip-hop star, whose real name was Earl Simmons, said. “And to see it come into play. Just being someone that… I like being someone that like, ‘Whatever you want to do. Come talk to me.’ Whatever… I don’t give a f***. It is what it is.” 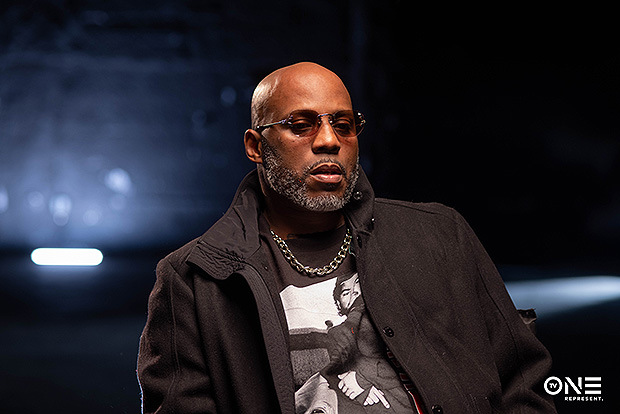 “At the end of the day, parents are not good parents just because they have a child,” he added. “They’re just parents. Two people f***ed. They had a baby. They don’t get a parent degree as soon as the baby comes out. ‘Oh s***. I know everything about babies now.’ It’s the same way with kids. You have a different relationship with different kids.”

DMX died on April 9 leaving behind 15 kids whose ages range from four to 28. His eldest child, Xavier, is the first of his four children with ex-wife Tashera Simmons. They had two more sons together – Tacoma, 21, and Sean, 18. Their daughter, Praise, is 16. The couple divorced in 2014.

However, DMX had 11 other children. His youngest child, Exodus, was born in August 2016 and is the product of his relationship with his fiancée Desiree Lindstrom. 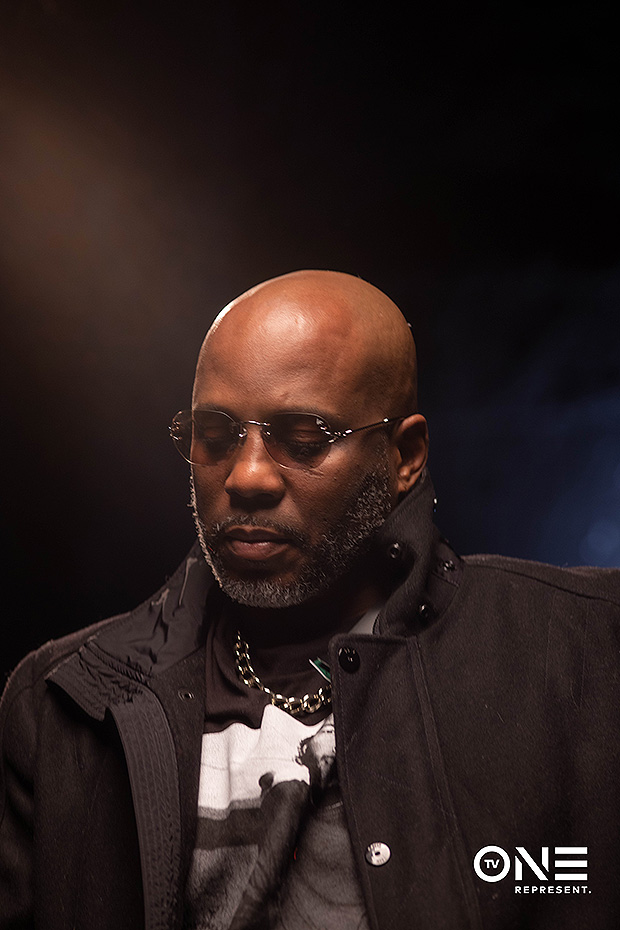 During Uncensored, DMX discussed the difficulties of having a relationship with children when he was no longer with their mother. “I think one of the toughest things about being a father…is how to teach your children not to listen to what their mother says about you just because you’re not together anymore,” he said. “That’s a tough one.”

He also touched upon his relationship with his own mom, Arnett Simmons, during the interview. “A lot of women that aren’t the best parents, still turn out to be good grandmothers,” he said. “So that’s why…I try to bring the kids over there. The kids [that are] out of state, make sure they get pictures. I know what my grandmother meant to me. I just wanted them to have that opportunity.”

Since he died in April, days after collapsing at his home, DMX’s fiancée Desiree has mourned him publicly and on social media, praising his qualities as a father. On Instagram she has shared clips of him dancing and playing with their son.

“The love of old school music that @exodus_simmons1 has is because of you… We miss you so much,” she captioned a video that she posted on Instagram on May 6. In the adorable clip the little boy dances along with the rapper who sings Rufus & Chaka Khan’s 1983 hit “Ain’t Nobody,” in between munching on a burger.

A day earlier Desiree shared a video of the father and son playing pool. In the caption she noted that the little boy wanted to be “just like” his dad. “He looked up to you in so many ways… He wanted to play the games you liked to play… sing the music you loved to hear…” she wrote.

Fans will get another opportunity to see DMX, his family and friends talk about his life when An Uncensored Special: DMX The Icon airs on TV One on May 17 at 10pm ET.