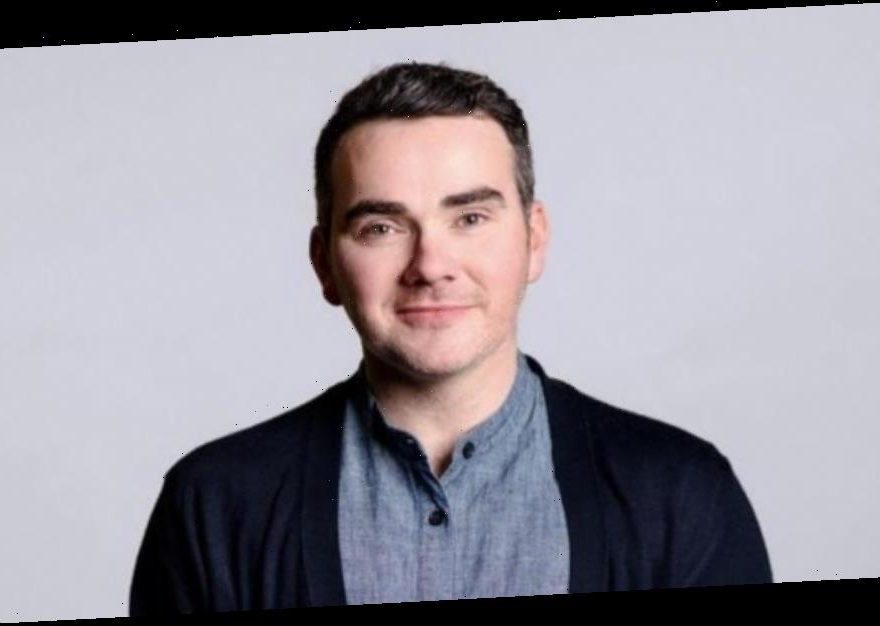 Disney+ is continuing its push into internationally-produced originals by hiring Channel 4 commissioner Sean Doyle to be its point-person for unscripted producers in Europe and Africa.

Doyle has been in his current role since September 2018. He was based in Northern Ireland and divided his time between Belfast and London, championing projects from producers outside of the UK capital.

Prior to joining Channel 4, he worked at ViacomCBS-owned broadcaster Channel 5 and the BBC. His commissioning credits include Channel 4’s Celebrity Snoop Dogs, from Sony-backed Stellify, and Channel 5’s reboot of Blind Date.

Deadline recently revealed one of Disney+’s latest UK-made originals in the shape of Growing Up Animal. The natural history series is made by Wall to Wall, which is behind Apple series Becoming You.