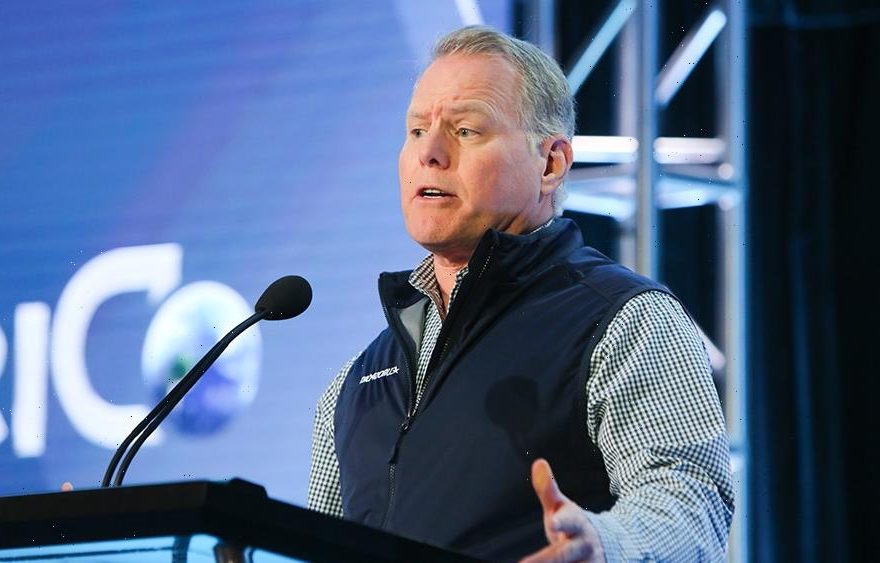 As Discovery and WarnerMedia leaders go full throttle on final merger preparation for the anticipated April 8 closing date, the industry is eager to learn how Warner Bros., HBO and the former Turner cable networks will exist alongside Discovery’s large portfolio of global channels and content operations.

The formal tying-of-the-knot can’t come soon enough for executives, staff, creatives and talent at both companies, who also are still largely in the dark about potential structural changes, management shifts and strategic pivots.

On Tuesday morning, WarnerMedia CEO Jason Kilar announced that he would be stepping down ahead of the merger. Besides that, there’s a rudimentary “initial wordmark” logo for Warner Bros. Discovery, unveiled last June to some chuckles; the confirmation that HBO Max and Discovery Plus will be combined into a single streamer at some point down the road (no word on CNN Plus); and a rough idea of what leadership will look like on day one with Discovery CEO David Zaslav at the helm. And Zaslav has already made at least one significant decision by naming Chris Licht the head of CNN after the implosion of Jeff Zucker’s nine-year reign in February.

But that’s about it. Discovery has only been able to get under the hood of WarnerMedia units for the past few weeks — since the Justice Department signed off on the megamerger. Even then, some access is restricted until the final i’s and t’s are dotted and crossed and wire transfers on the $43 billion transaction are completed.

The real work of operating the enlarged entity begins when Team Zaslav finally gets the keys. Sources close to the situation say while a few big ideas may be unveiled around the closing date, the reality is that the integration will take time to work through, in the best of circumstances.

Nonetheless, in a business that moves at the speed of sound these days, Warner Bros. Discovery won’t have the luxury of much time before having to present itself as a combined company. Discovery has committed to hosting an upfront on May 17 at Jazz at Lincoln Center. That rite of spring for Madison Avenue is now poised to double as a post-merger bash for Big Media’s new belle of the ball.