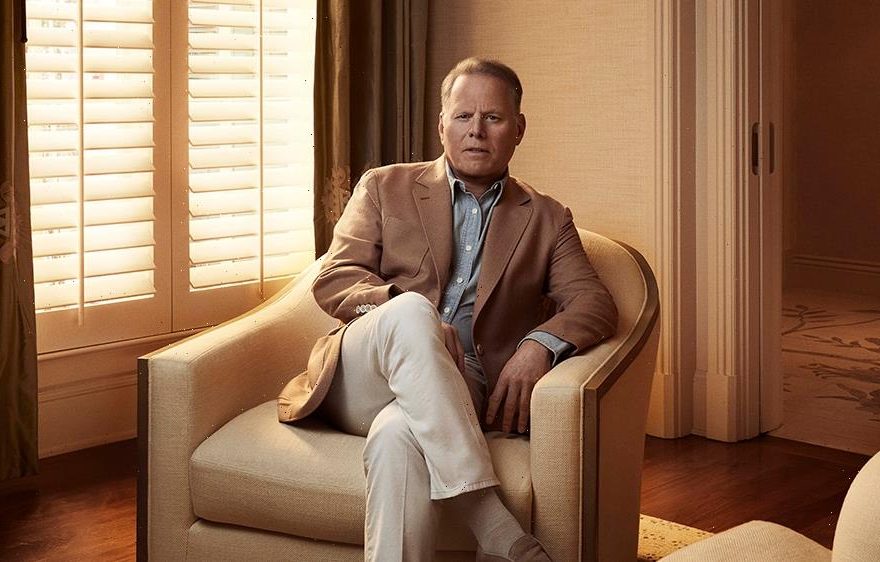 The Discovery-WarnerMedia merger could close as early as this Friday, April 8, Variety has learned exclusively.

Previously, insiders said the transaction between Discovery and WarnerMedia’s current owner AT&T would be formally completed on Monday, April 11. On Tuesday, amid WarnerMedia CEO Jason Kilar formally announcing his exit timed to the rapidly approaching close of the formation of Warner Bros. Discovery, two sources with knowledge of the situation tell Variety the merger is now expected to potentially be finalized by the close of business Friday, meaning Warner Bros. Discovery would be open for business first thing Monday morning.

An insider says AT&T and Discovery are preparing for a completion either day, and a townhall with Discovery CEO David Zaslav, who will lead Warner Bros. Discovery as CEO as well, is in the works for mid-week next week.

Discovery and AT&T declined to comment for this story. Neither company has ever given public guidance on the closing date for the WarnerMedia-Discovery deal beyond narrowing the window for finalization down first from Q2 to the month of April.

Along with Discovery chief Zaslav serving as president and CEO of the newly merged company, Discovery CFO Gunnar Widenfels is staying on to fill the same role. Zaslav’s first major hire for WBD was Chris Licht as the new chief of CNN, following the ousting of Jeff Zucker after a WarnerMedia investigation found he hadn’t disclosed a consensual relationship with now-exited CNN marketing chief Allison Gollust.

Execs have already confirmed plans to combine streaming platforms HBO Max and Discovery Plus as one platform under Warner Bros. Discovery.

Discovery ended 2021 with $4 billion in cash on its books, and it generated some $2.4 billion in free cash flow for the year. Warner Bros. Discovery will shoulder significant debt post-transaction, with Discovery executives vowing to reduce the leverage ratio from about 4.5 times earnings immediately after the deal closes to 2.5 to 3 times earnings within two years. Discovery raised $30 billion in senior unsecured notes in a debt offering to build up cash for the merger, the biggest bond raise in the company’s history.

On March 11, Discovery investors voted in approval of the acquisition, marking one of the final formal steps before the transaction can close. The merger had already received approval from the U.S. Department of Justice, the European Commission and the boards of directors of both AT&T and Discovery.