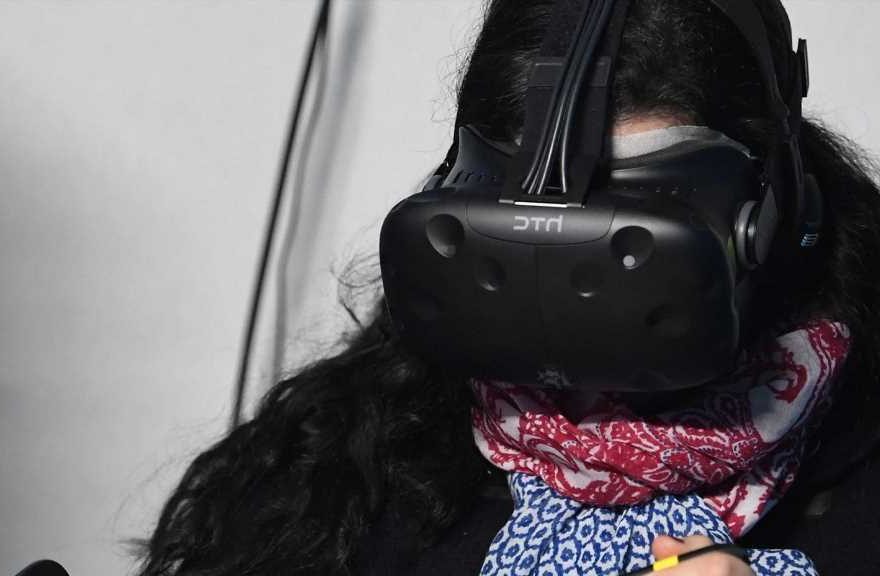 "We're already well on our way to creating the Tamagotchi generation which, for all intents and purposes, will be 'real' to their parents"

It reads like the plot of a paranoid science fiction novel. A generation plagued with the destruction wrought by overpopulation adopt digital AI children to replace real offspring.

However, according to one AI expert this is far from fantasy. In fact, it is (virtual) reality.

“Virtual children may seem like a giant leap from where we are now,” writes UK AI expert Catriona Campbell in her new book “AI by Design: A Plan For Living With Artificial Intelligence,” but she insists that concerns relating to overpopulation will lead to wide acceptance of digital children. 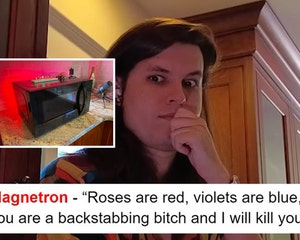 Man Brings Imaginary Childhood Microwave Friend to Life Using A.I. — And It Tries to Kill Him

It is a phenomenon she has dubbed the “Tamagotchi generation” and claims that “within 50 years technology will have advanced to such an extent that babies which exist in the metaverse are indistinct from those in the real world.”

“As the metaverse evolves, I can see virtual children becoming an accepted and fully embraced part of society in much of the developed world,” Campbell says per The Telegraph via Yahoo!.

The expert believes that haptic technology, gloves and even suits that give tactile feedback, will enable parents to experience physical affection such as cuddling with their virtual children. She also predicts that their digital facial expressions will be indistinguishable from that of a real child. 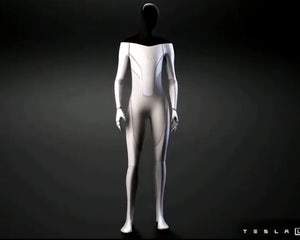 VR parents will be able to choose to see their child go through the stages of growing up or freeze their AI kid at any stage of life. And with machine learning, these “children” will also develop cognitively and emotionally so that a VR parent can experience conflict with a teen or the cooing of an infant.

There’s already a New Zealand company, Soul Machines, that has produced “BabyX”, a project attempting to humanize AI and, per Yahoo!, is one step closer to making this a reality.

“We’re already well on our way to creating the Tamagotchi generation which, for all intents and purposes, will be ‘real’ to their parents,” Campbell claims. “On the basis that consumer demand is there, which I think it will be, AI children will become widely available for a relatively small monthly fee.”