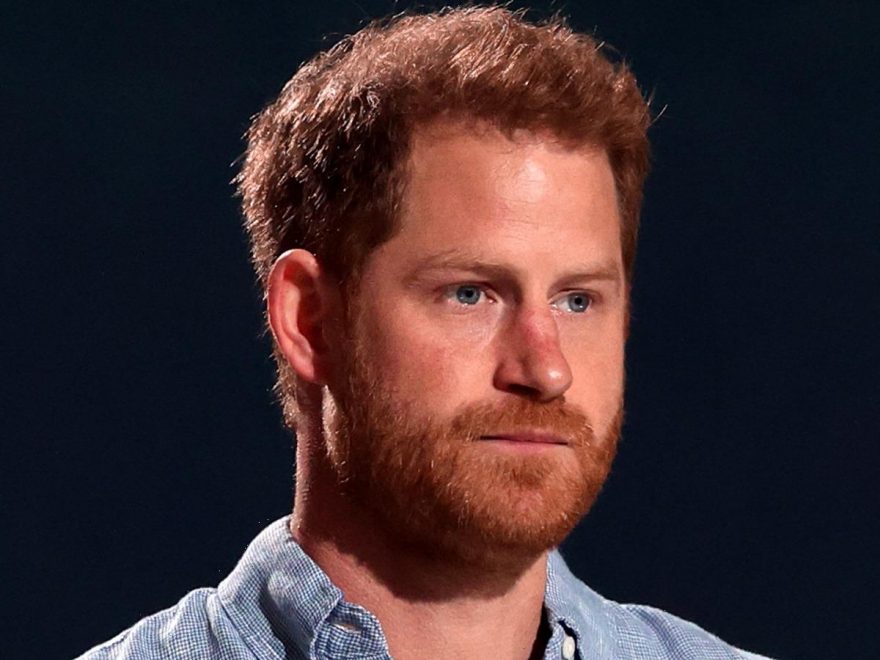 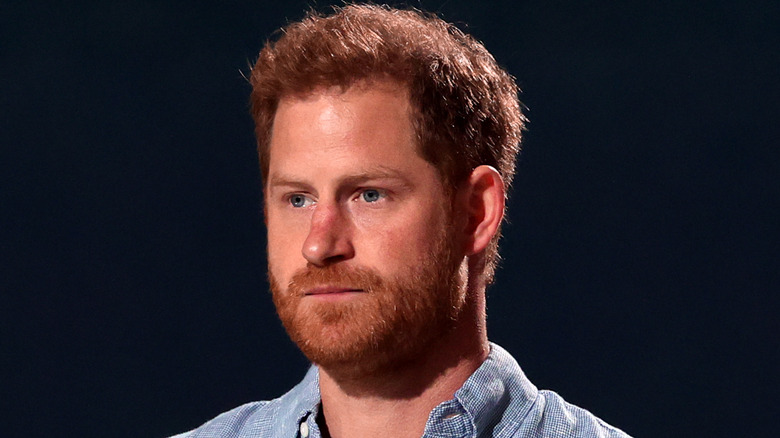 Prince Harry and his older brother, Prince William, reunited to attend the unveiling of a statue in honor of their late mother, Princess Diana, on July 1, 2021, according to Town & Country.

They looked happy to be there and remember the Princess of Wales on what would have been her 60th birthday, despite the recent tension between the princes, per Insider. The ceremony was held at the Sunken Garden at Kensington Palace, which was one of Diana’s favorite locations. A small group of Diana’s family members was in attendance, including her siblings Earl Spencer, Lady Sarah McCorquodale, and Lady Jane Fellowes. Garden designer Pip Morrison and statue sculptor Ian Rank-Broadley were also there for the unveiling.

That statue features Diana’s likeness wearing a blouse, skirt, and belt. She’s flanked by two children — a boy and a girl — as she puts her arms around them and looks out over the gardens. While the event appeared to go off without a hitch, reports of Harry causing a stir before the ceremony have surfaced.

William and Harry reportedly had different ideas about the ceremony 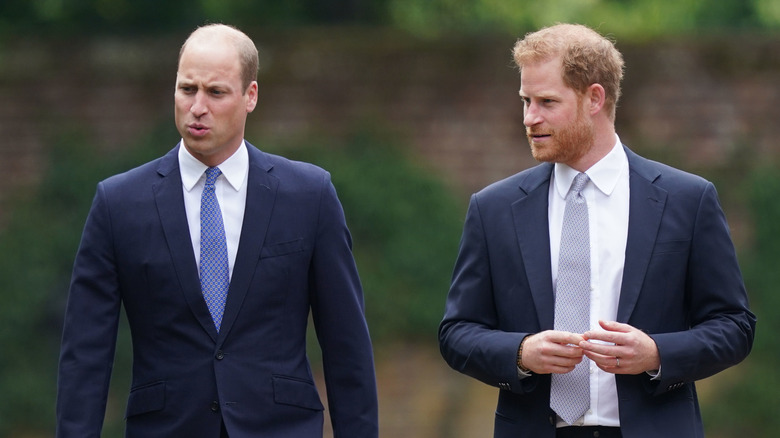 According to OK! Magazine, Prince Harry and Prince William worked hard on the statue of Princess Diana to commemorate her 60th birthday and honor her lasting impact on the world. However, the rift in the brothers’ relationship may have gotten in the way of the process just a bit.

Sources reveal that Harry may have sparked a bit of drama in the days leading up to the unveiling when he allegedly refused to participate in any rehearsals for the event. “This is just not the way they do things. Harry won’t show them his speech and is refusing to take part in meetings or dress rehearsals,” a source told Radar Online. “He seems to want to just wing it. To just turn up and see what happens. They don’t even know what he is planning to wear.”

Meanwhile, the insider revealed that William was perfectly prepared for the event and was solely focused on making his late mother proud with the work that he’d done. “William is anxious for everything to be perfect,” another source added. “Not only will he be standing there as the future of the monarchy without the Queen, his father Prince Charles, or his wife and children, he will be standing there honoring his mom. He wants to make his mum proud.”

Thankfully, it appears that the unveiling was a success, and William and Harry were the pictures of dignity despite the tension between them.