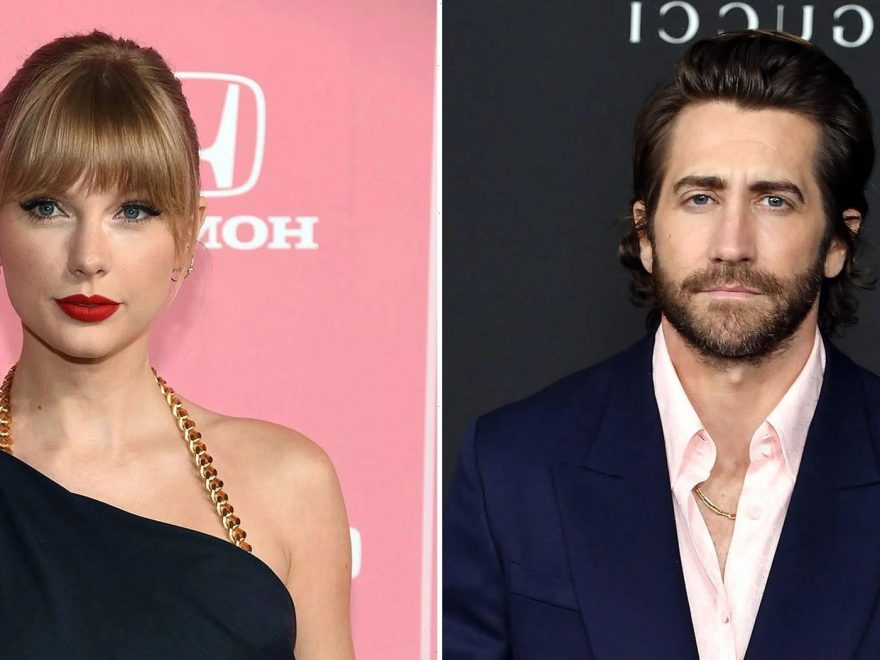 A purrfect caption? Jake Gyllenhaal’s secret cat seemed to react to the recent drama surrounding Taylor Swift’s rerelease of Red by asking for a bit of kindness.

The famous Instagram feline Ms. Fluffle Stilt Skin, who is rumored to be the 40-year-old actor’s pet, took to social media on Tuesday, November 16, to give her take on Red (Taylor’s Version), an album that is believed to be about the 31-year-old singer’s brief romance with the Donnie Darko actor.

The kitty, who Gyllenhaal has never confirmed nor denied was his, didn’t mention Swift by name in her post — but she did allude to the commotion the updated take on her 2012 album is causing online for the Zodiac star.

“MEOUCH — y’all need to clam [sic] down and stop cyber bullying,” Ms. Fluffle Stilt Skin wrote via Instagram alongside a photo of her looking rather sad. 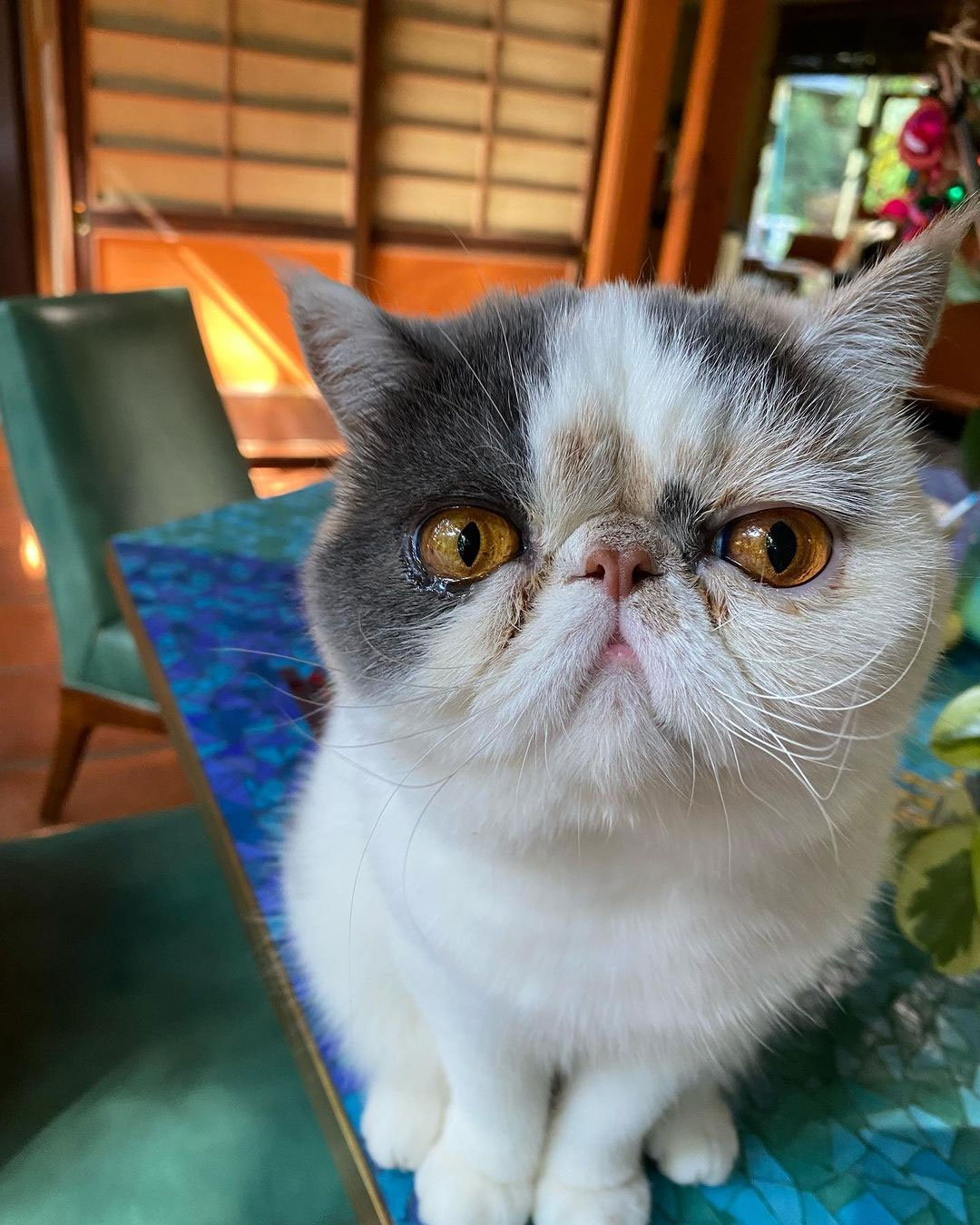 Gyllenhaal has yet to comment on the album or the 10-minute version of “All Too Well,” which appears to include numerous Easter eggs referencing him. The Grammy winner has never outright said that the song is about him, but fans have long believed that the track contains references to the duo’s brief 2010 relationship including the infamous lost scarf.

Following Red’s rerelease earlier this month, social media users began questioning the Academy Award nominee’s past behavior. “If that young man has Taylor’s scarf he should return it,” singer Dionne Warwick tweeted on Monday, November 15. “It does not belong to you. Box it up and I will pay the cost of postage, Jake.”

However, the Brokeback Mountain actor has not gone into hiding over a few tweets. After Swift dropped the short film for the single starring Sadie Sink and Dylan O’Brien on Friday, November 12, Gyllenhaal attended the Hamilton Behind the Camera Awards in support of his sister, Maggie Gyllenhaal.

The following night, he presented an award to the sound editors of his Netflix film The Guilty at the same Los Angeles event.

“Jake was in a good mood,” an eyewitness exclusively told Us Weekly on Tuesday of the Spider-Man: Far From Home actor’s demeanor over the weekend. “He was proud to be there to present the award for sound editing to Mandell Winter.”

Swift, for her part, doesn’t really care whether her exes think her music is about them, telling Seth Meyers during last week’s episode of Late Night With Seth Meyers, “I haven’t thought about their experience, to be honest.”