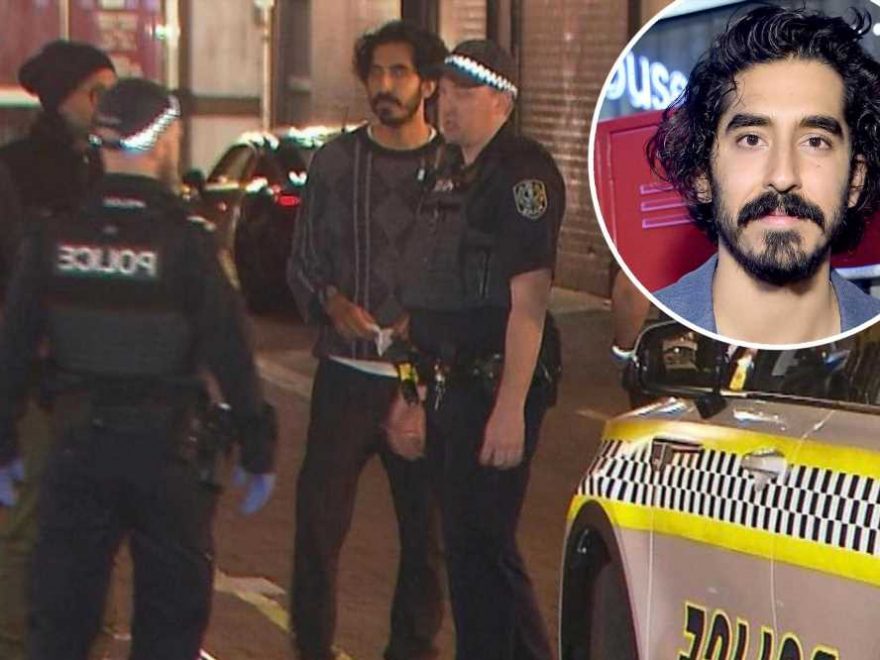 “Slumdog Millionaire” actor Dev Patel attempted to stop an explosive argument that resulted in a stabbing Monday night in Australia. 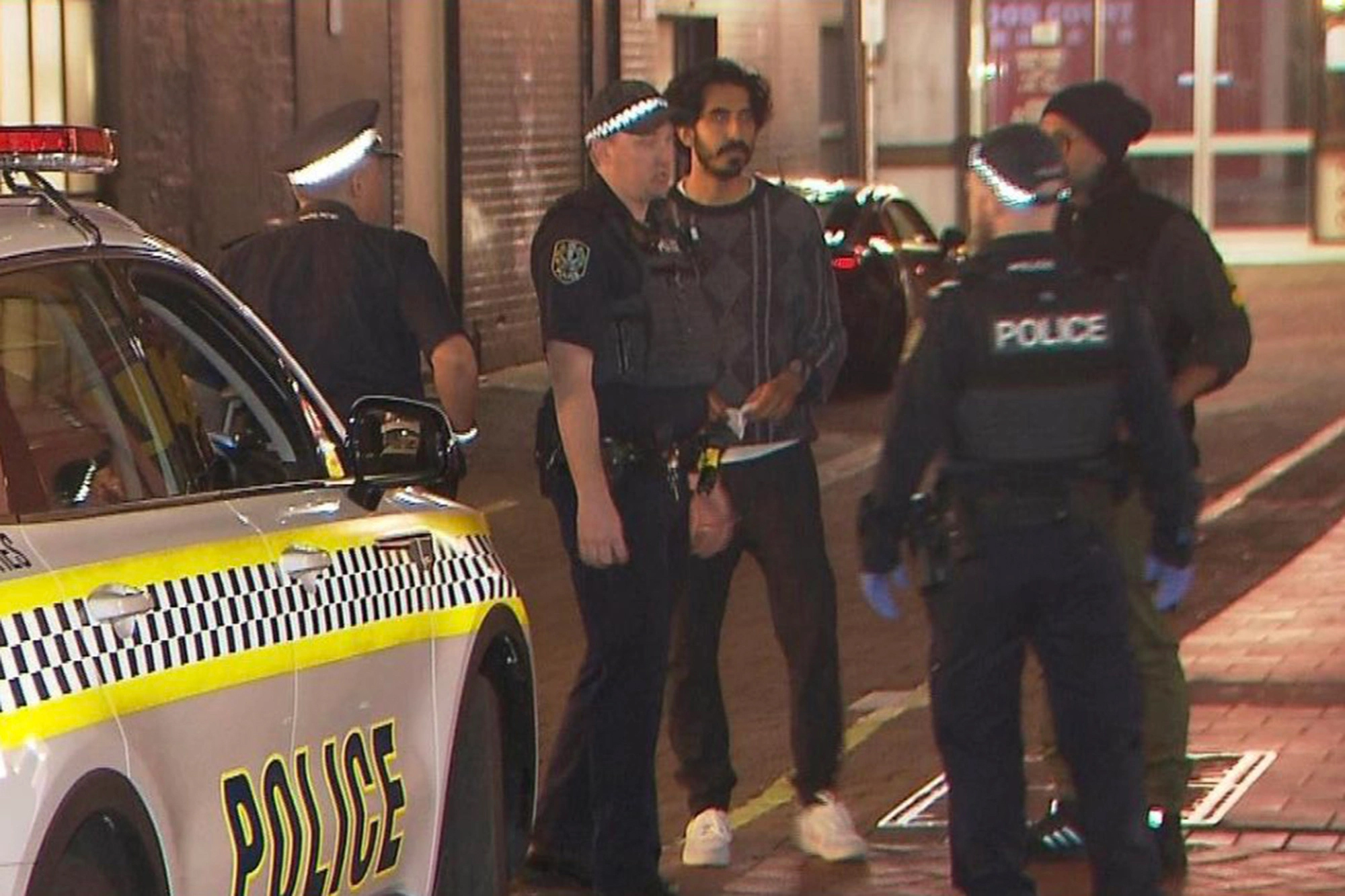 A man and a woman had been fighting in the street when they eventually moved the heated exchange inside a gas station where multiple witnesses – including Patel – tried to intervene, according to 7NEWS. 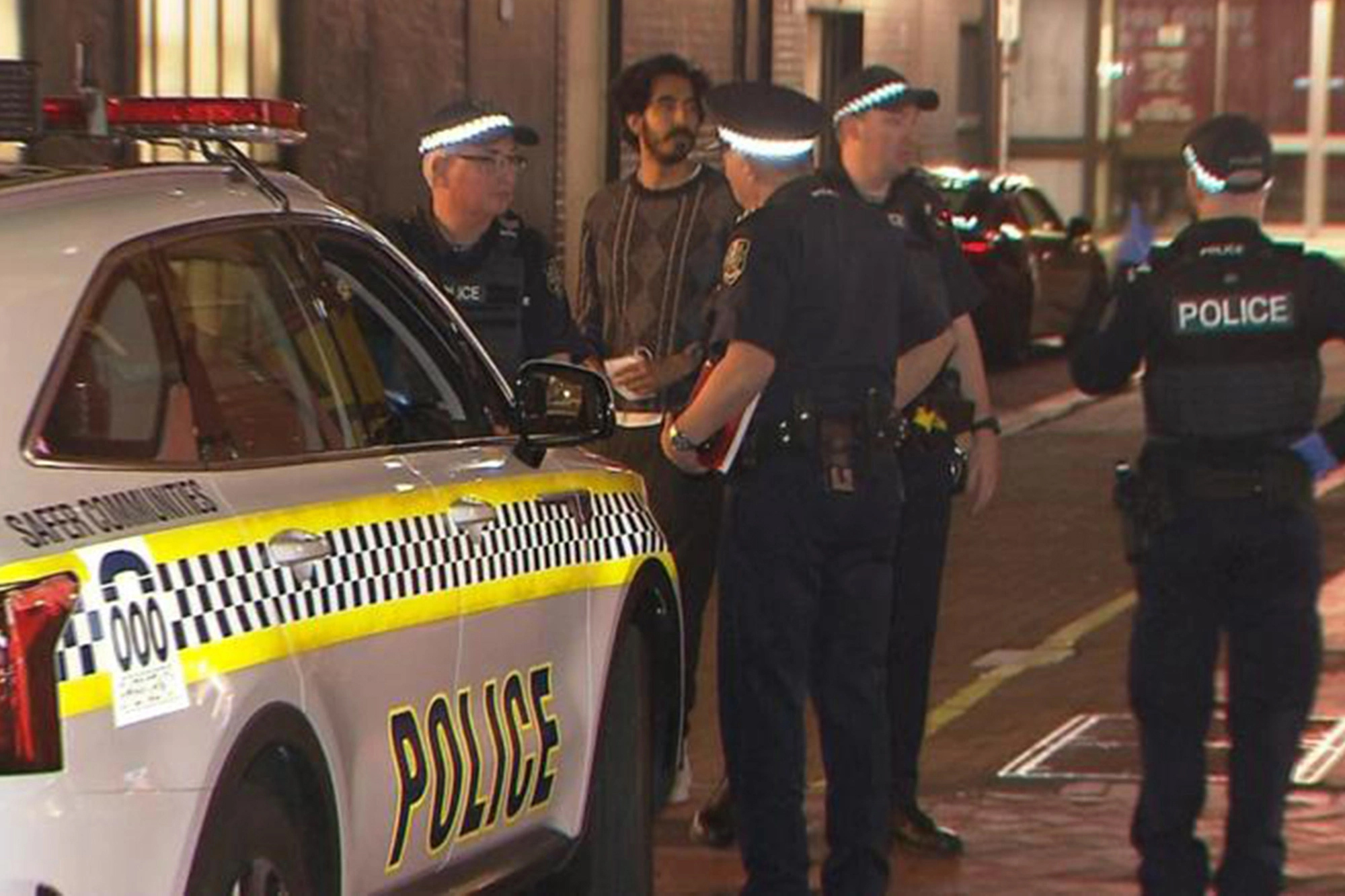 The intense argument reportedly progressed, and the 32-year-old woman ended up stabbing the 34-year-old man. An ambulance transported the man to a hospital and he is expected to survive, local police told the Post.

“Dev acted on his natural instinct to try and deescalate the situation and break up the fight,” Patel’s reps told 7NEWS. 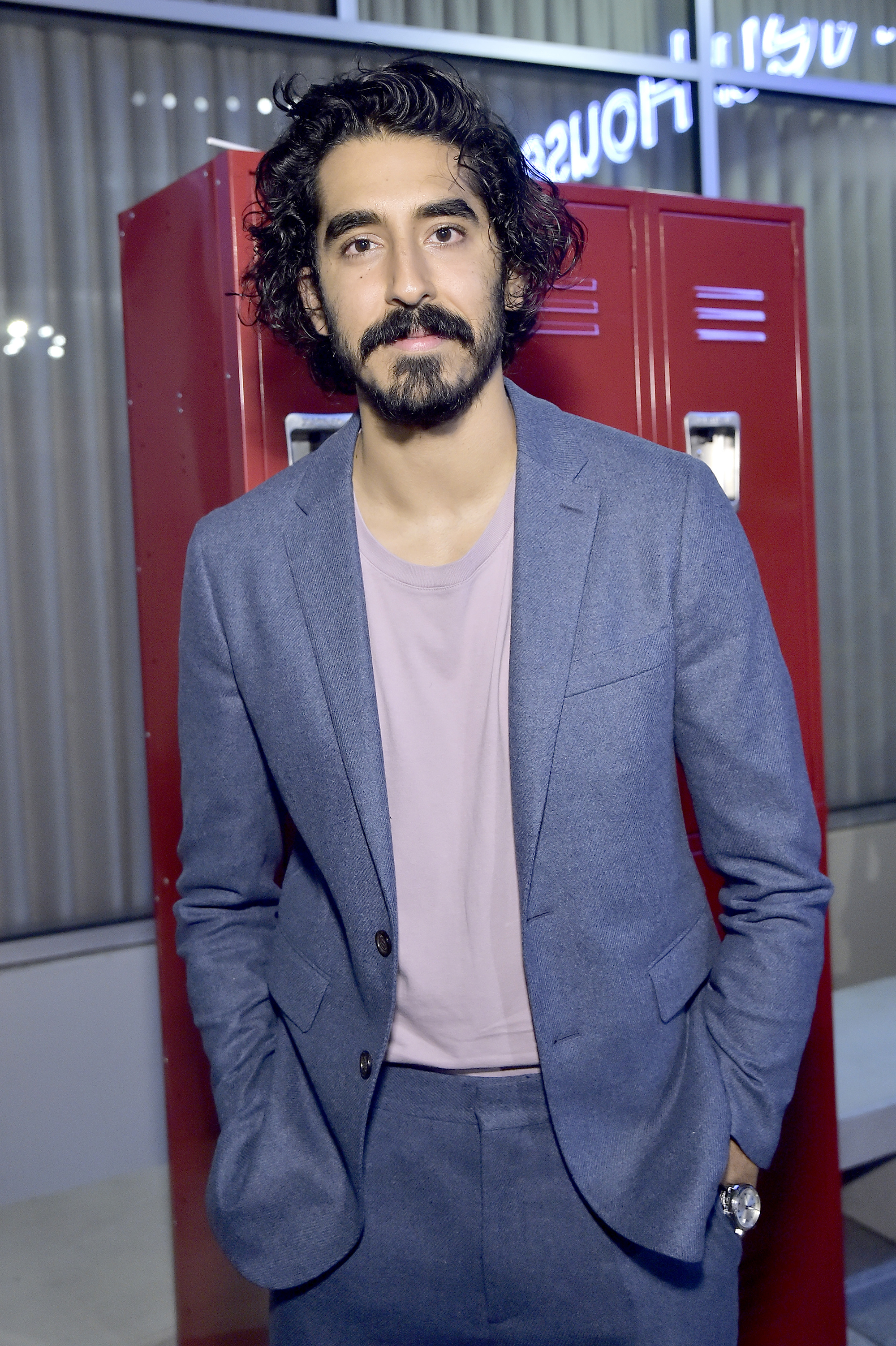 “The group was thankfully successful in doing so, and they remained on site to ensure that the police and eventually the ambulance arrived.”

The actor’s reps emphasized there were “no heroes” in the incident. 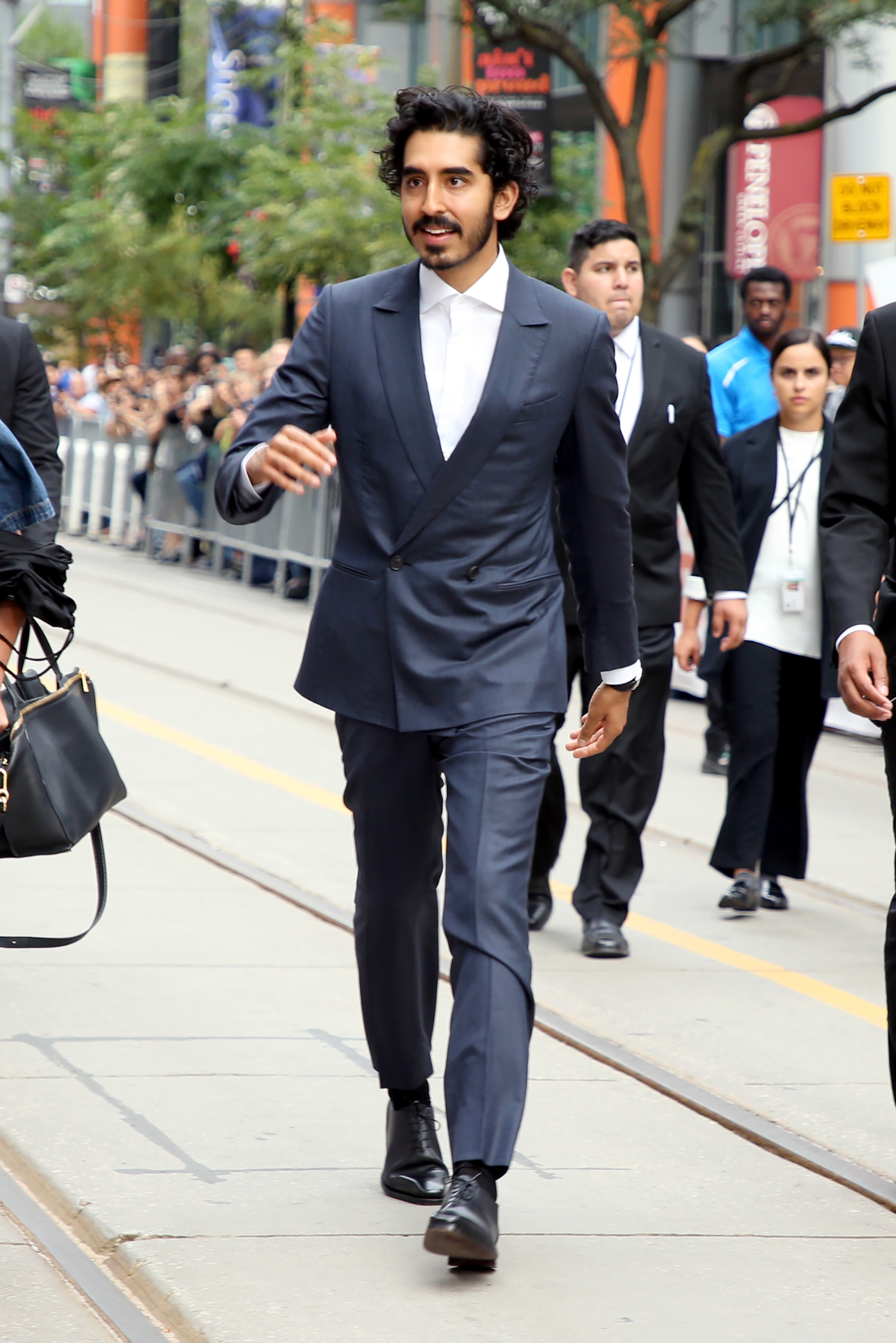 “This specific incident highlights a larger systemic issue of marginalised members of society not being treated with the dignity and respect they deserve,” his reps continued.

The reps added that Patel, 32, hopes that “the same level of media attention this story is receiving” can motivate lawmakers to be “compassionate in determining long-term solutions to help not only the individuals who were involved but the community at large.” 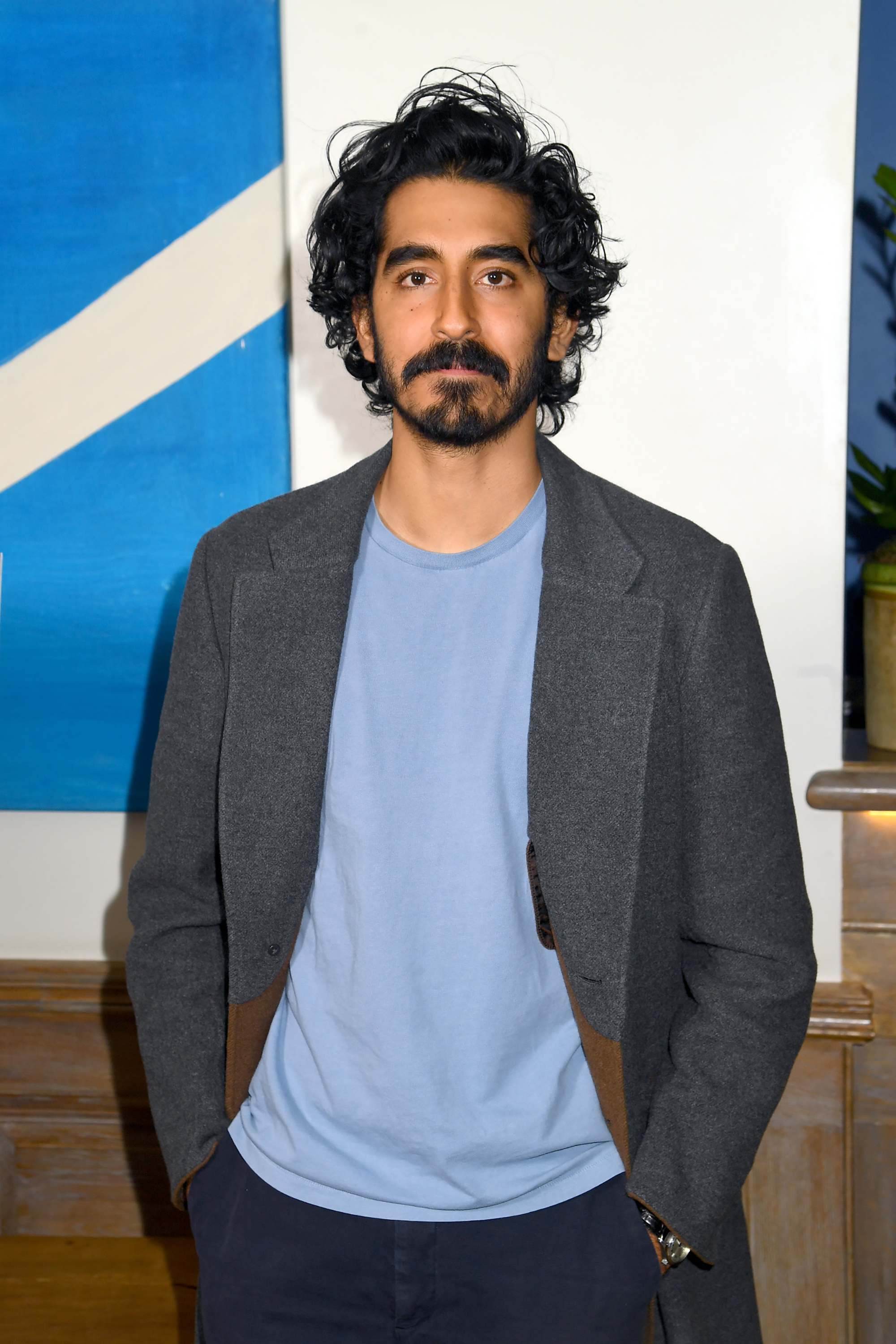 The woman was arrested at the scene and charged with aggravated assault. She was not permitted bail and will appear in Adelaide Magistrates Court on Tuesday.

Patel has been living in Australia since April 2021. He resides there with his Aussie native girlfriend, actress Tilda Cobham-Hervey. The two have been dating since 2018.