Demi Lovato: I had a ‘beautiful’ encounter with aliens in Joshua Tree

Demi Lovato is no longer “California sober,” as they are officially dropping marijuana and alcohol in an effort to live a “sober sober” life.

“I no longer support my ‘California sober’ ways,” the singer, 29, shared via Instagram Stories Thursday. “Sober sober is the only way to be.”

Lovato revealed that they were “California sober” in an interview with Tracy Smith on “CBS Sunday Morning” back in March.

They explained at the time that it was their choice to continue with moderate weed and alcohol intake following their near-fatal overdose in July 2018.

“So, you’re doing what they call moderation, I guess, right? So, you’re drinking, smoking a little bit of weed, is that fair to say?” Smith asked, to which Lovato replied, “Yeah. I think the term that I best identify with is ‘California sober.’” 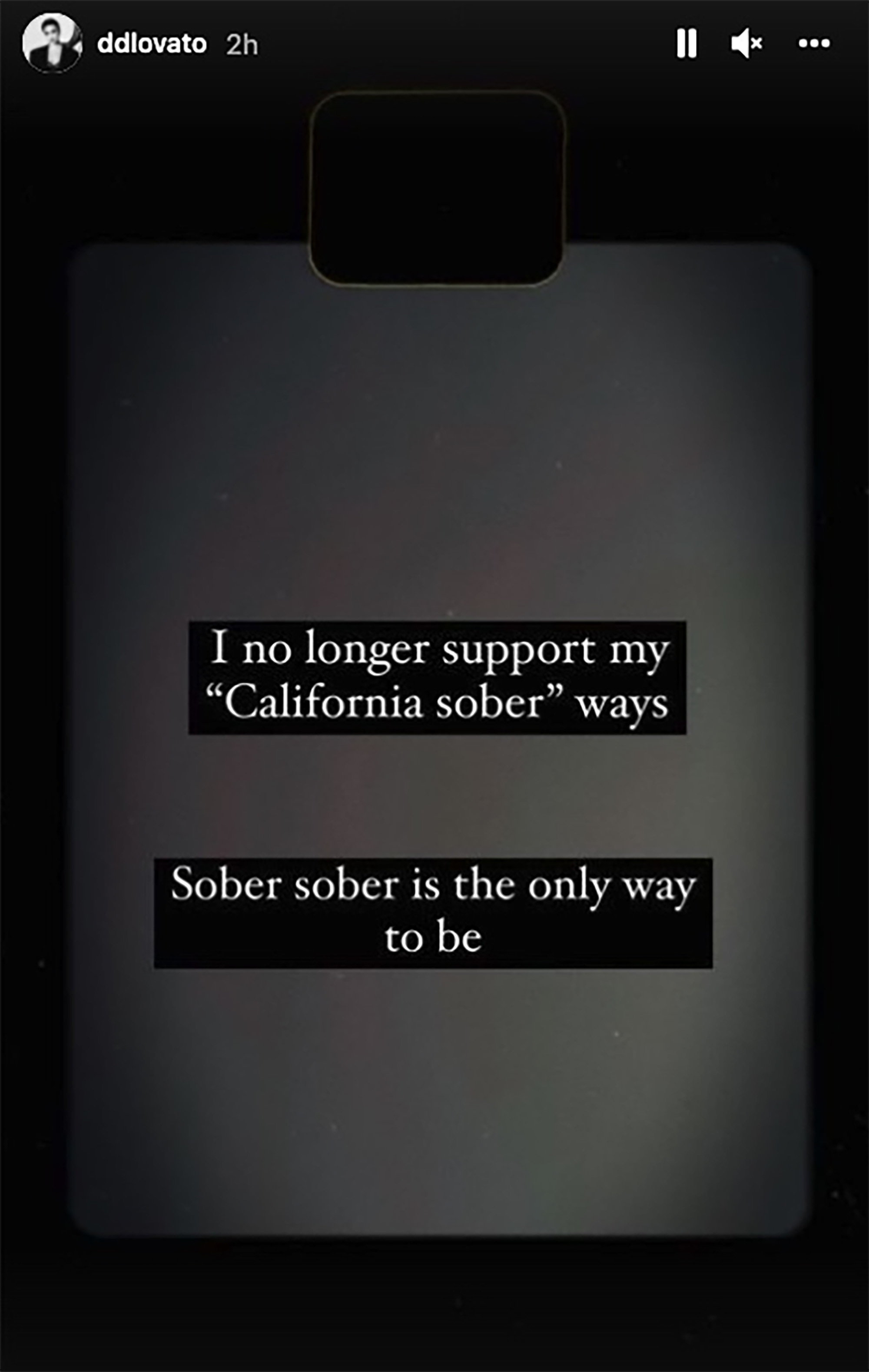 The “I Love Me” artist further explained why they didn’t want to be completely sober at the time in their March 2021 cover story for Glamour.

“I called [my recovery case manager, Charles Cook] and was like, ‘Something’s not right. I’m living one side of my life completely legalizing and this other side following a program that’s telling me if I slip up, I’m going to die,’” they shared. 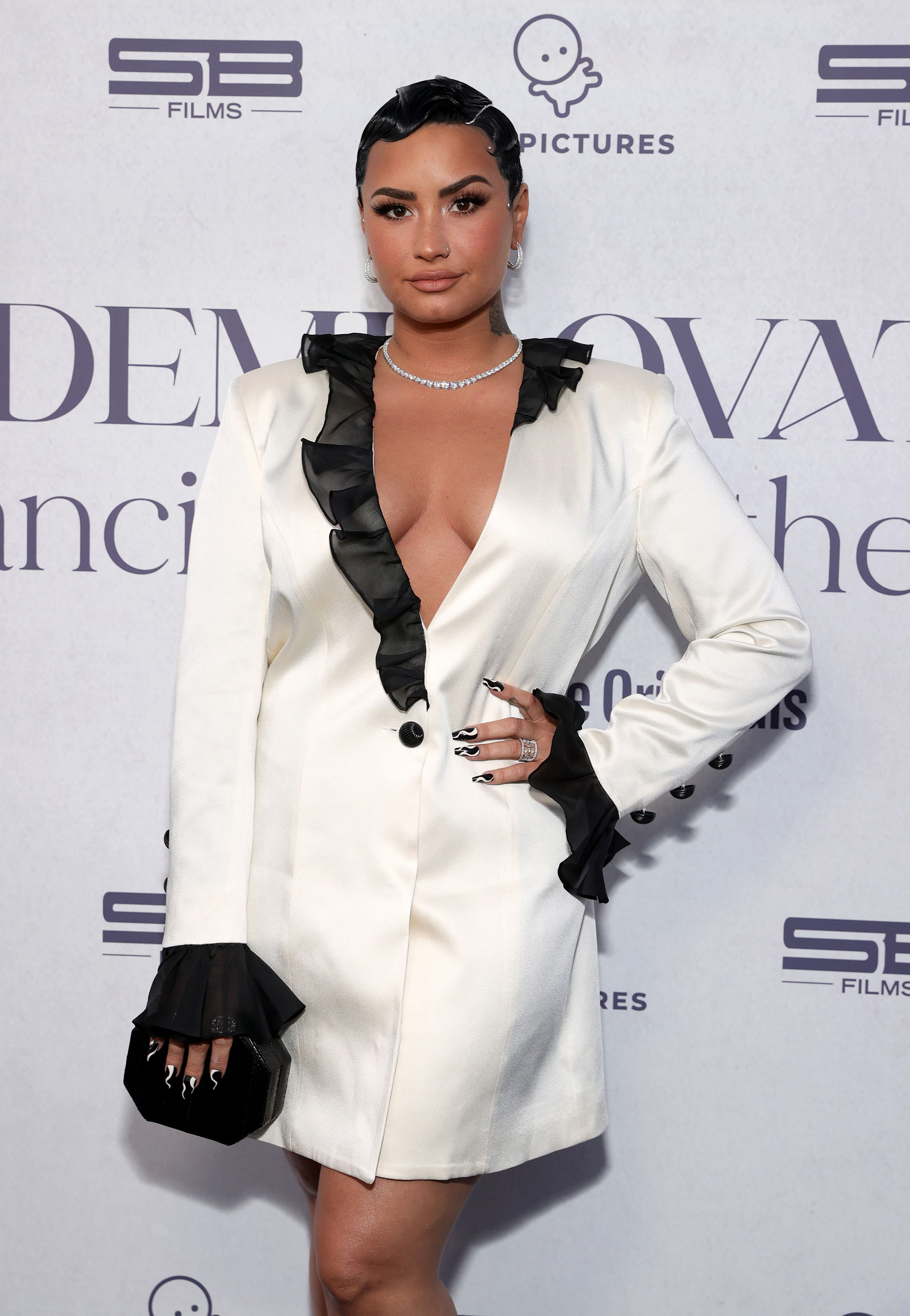 When asked how they wanted to proceed, Lovato told Cook, “I think I want to try this balance thing in the substance side of my life too.”

Lovato’s change of heart comes four months after the star shared a video of themself smoking weed back in August.