VICTIMS of fraud could lose £400,000 a day because of delays to a name-check system being introduced to stop transfer scams.

The new system will require the six biggest banks to alert customers when a payee name entered is different to the name registered on an account. 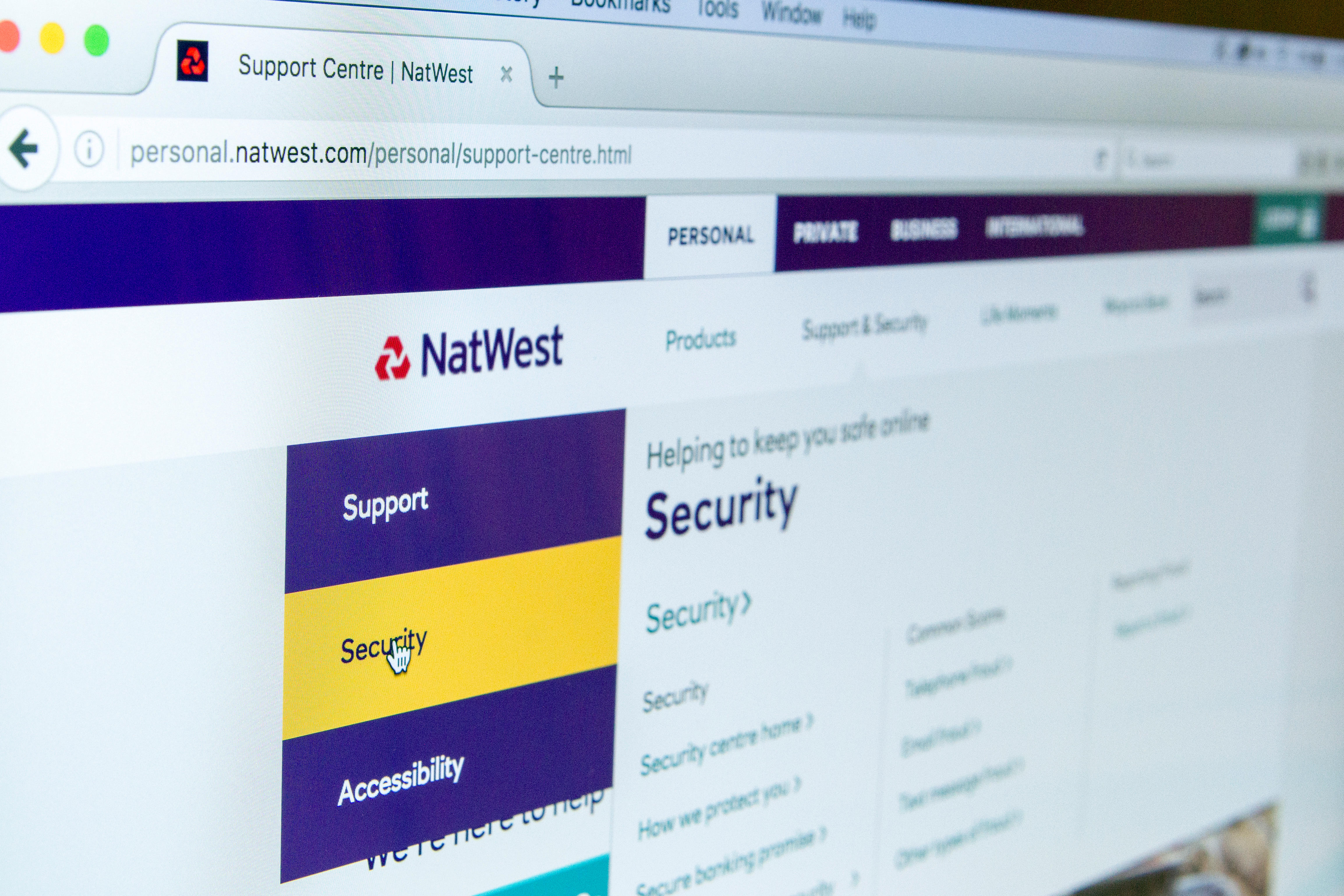 But the scheme, originally planned to be introduced in July, is now not set to be brought in until March 2019.

This is because a second consultation has been opened into how exactly the scheme will work and this is due to end on June 5.

The Payment Systems Regulator (PSR) unveiled plans this week for the new scheme to prompt customers before making a cash transfer.

Its aim is to reduce the amount of money lost when someone sends cash to what they think is a legitimate organisation or person, such as HMRC, but which is actually a fraudster.

The PSR estimates that the new system could prevent £145million being lost to fraud each year. This is the amount it says is lost through payments being sent to the wrong accounts every year.

But the nine-month delay to the new system means £109million is at risk of being lost, the equivalent of around £400,000 a day when taking an average of 30 days in a month.

At the moment, if someone sends money to a fraudulent account in error, it can be extremely difficult to get this back. When a bank transfer is made consumers are asked to enter a name of the payee but this is not verified.

In 2018 there were 78,215 cases of individuals being conned into sending their cash to fraudsters. A massive £228.4million was stolen and victims received just 20 per cent back.

How to protect yourself from fraudsters

At the Sun we have reported several cases where victims of this kind of fraud have been scammed out of thousands of pounds. Grandmother Jo Wilson, for example, lost £40,000 life savings by fraudsters pretending to be from NatWest.

Dad Steve Sach was also a victim with fraudsters stealing his last £700 by pretending to be from the taxman.

The regulator has said it would like this extended to all UK banks after.

A voluntary code of practice is also due to be introduced at the end of May to help victims of push payments get their money back.

This comes into effect on May 28 and has been introduced by the Authorised Push Payment Scams Steering Group, made up of representatives from the banks and consumer groups.

However, this is a voluntary code and therefore it will only be useful to customers if their bank signs up to it.

Earlier this year, TSB became the first of the big banks to confirm it would return all money lost by innocent fraud victims.