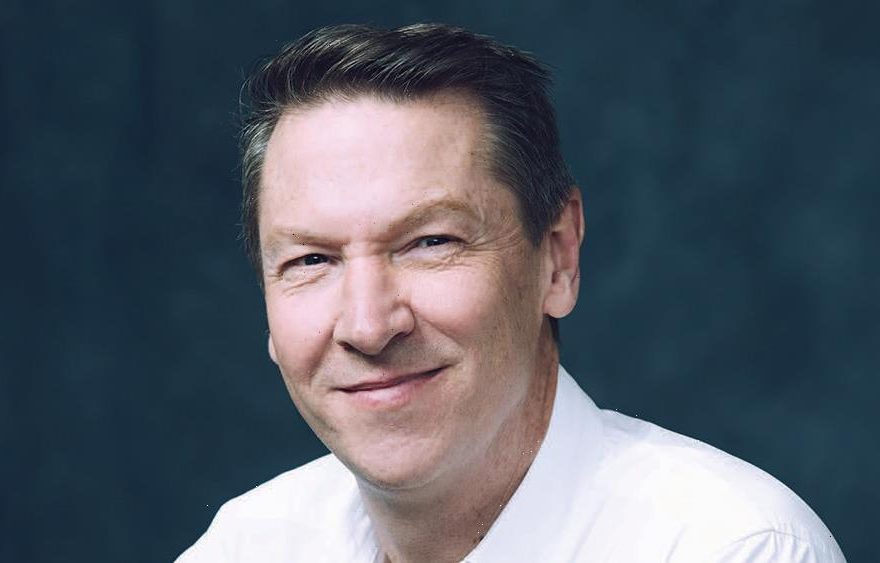 Netflix’s VP of international film David Kosse is set to step down from the streamer after a three-year tenure, Variety has confirmed. The company is currently restructuring its European content business and is moving to a regionalized structure in EMEA, according to a source close the company.

Before Kosse joined Netflix, the streamer had local offices in a few cities outside the U.S., and now operates 29 offices across the globe in places like Berlin, Istanbul, Madrid, Mexico City and Seoul.

Kosse joined Netflix in 2019, and oversaw all of international film production and acquisitions. He played a key role in making and acquiring significant non-English language films that can travel around the world. Kosse greenlighted many movie which world premiered at major festivals, including “All Quiet on the Western Front” which opened at Toronto, and Romain Gavras’s “Athena ” which competed at Venice. Other recent titles include “The Swimmers,” which played on opening night at Toronto.

Going forward, the international film team will be led by Teresa Moneo. “David joined Netflix when our film offering outside the US was still nascent,” said Stuber. “He went on to build our European film team and attracted filmmakers and talent like Paolo Sorrentino, Ed Berger, Matthias Schweighöfer and J.A. Bayona to the company. We’re excited to continue to work with him in his new endeavor,” Stuber continued.