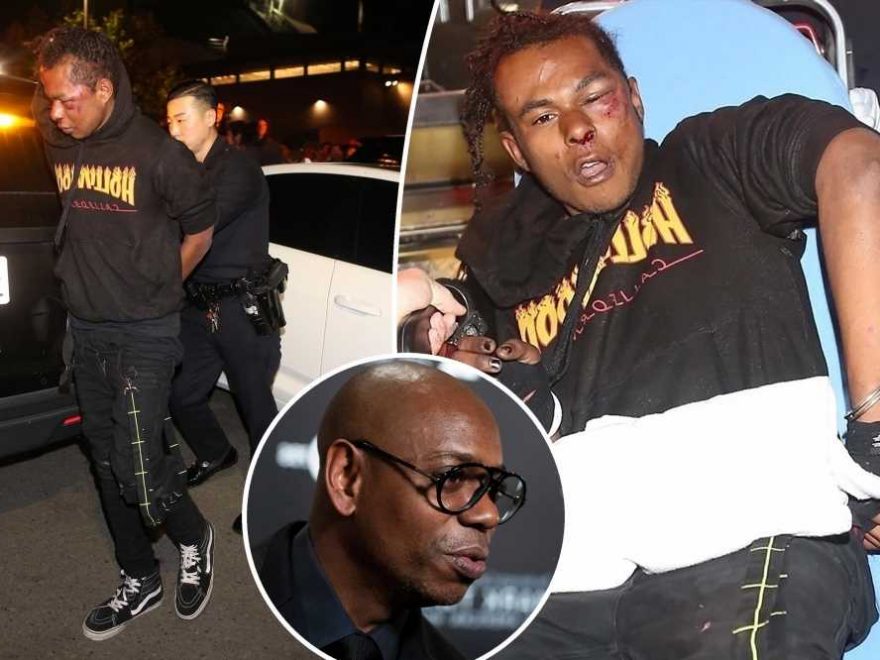 The audience member who stormed the stage and tackled Dave Chappelle has been identified as Isaiah Lee.

Lee, 23, was booked and charged with felony assault with a deadly weapon early Wednesday, the Los Angeles Police Department confirmed to Page Six. He is being held on $30,000 bail.

Officer Lizeth Lomeli, a spokeswoman for the LAPD, said Lee charged at the stand-up comedian, 48, Tuesday night while carrying a replica handgun that had a blade inside.

The “Robin Hood: Men in Tights” star was performing at the Hollywood Bowl as part of the “Netflix Is a Joke” festival when the mayhem unfolded around 10:45 p.m. local time toward the end of the stand-up show, according to witnesses. 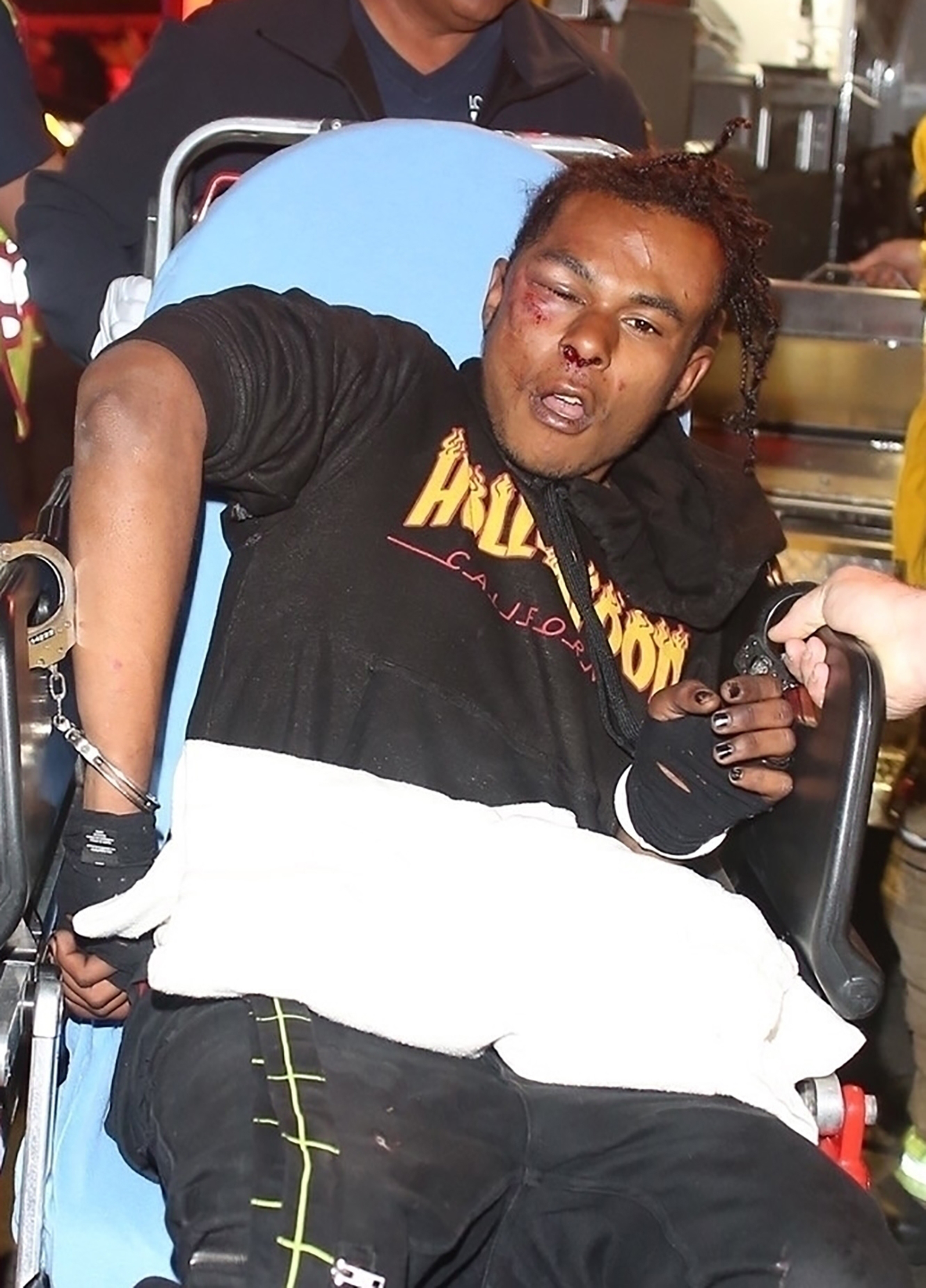 Shocking video footage showed Chappelle standing on stage as Lee charged and slammed the comic to the floor. Seconds later, the attacker was tackled by security. He was transported to a nearby hospital with injuries before being booked behind bars.

Video also showed Chappelle joking about how he “stomped a n—a backstage” after the attack. 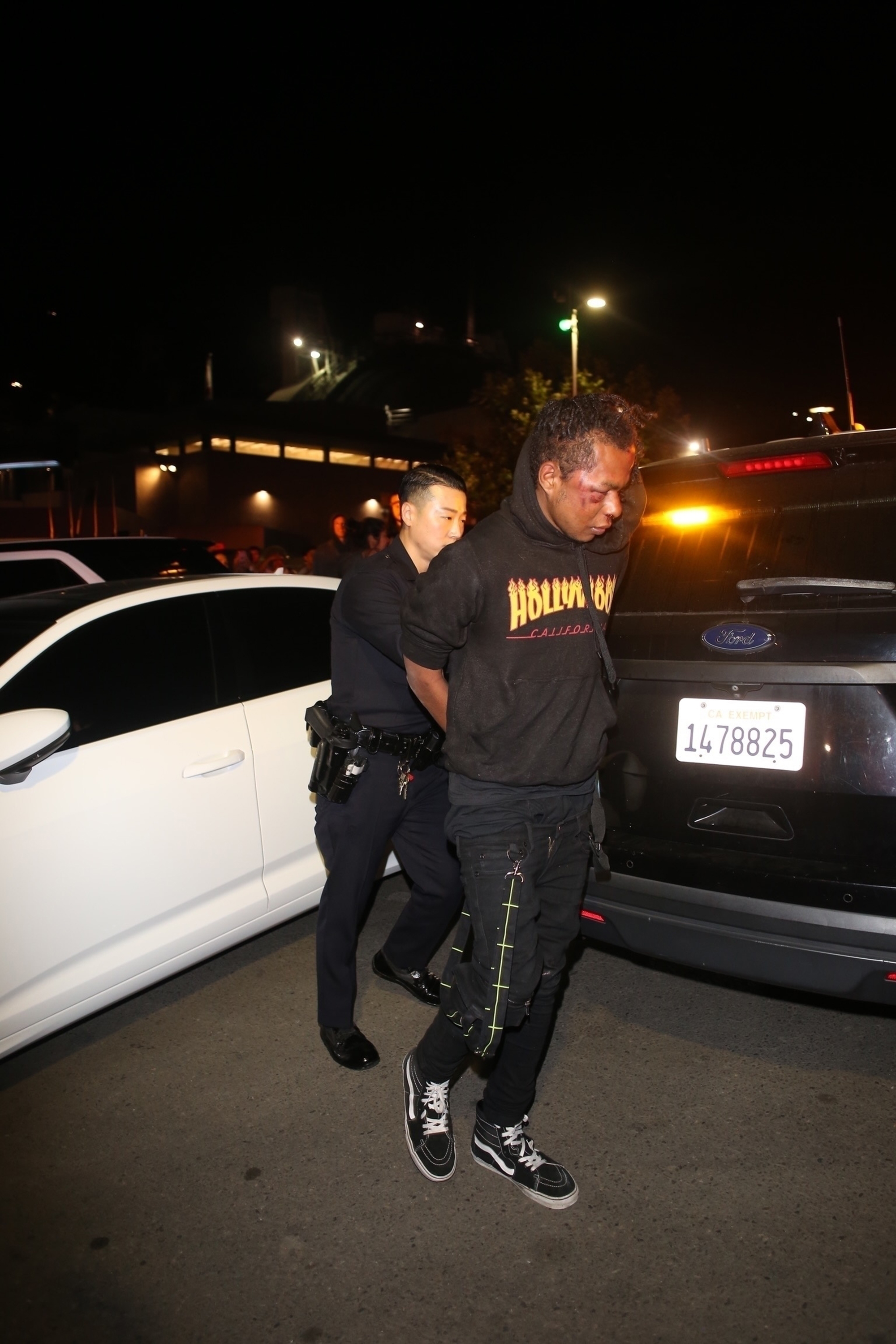 Despite the night’s shocking turn of events, attendee Chris Rock managed to make light of it by joking on stage, “Was that Will Smith?” in reference to the “King Richard” star slapping him at the Oscars in March.

While Chappelle began the attack as a victim, he quickly turned the narrative against him when he joked that it must have been a “trans man” who tackled him. 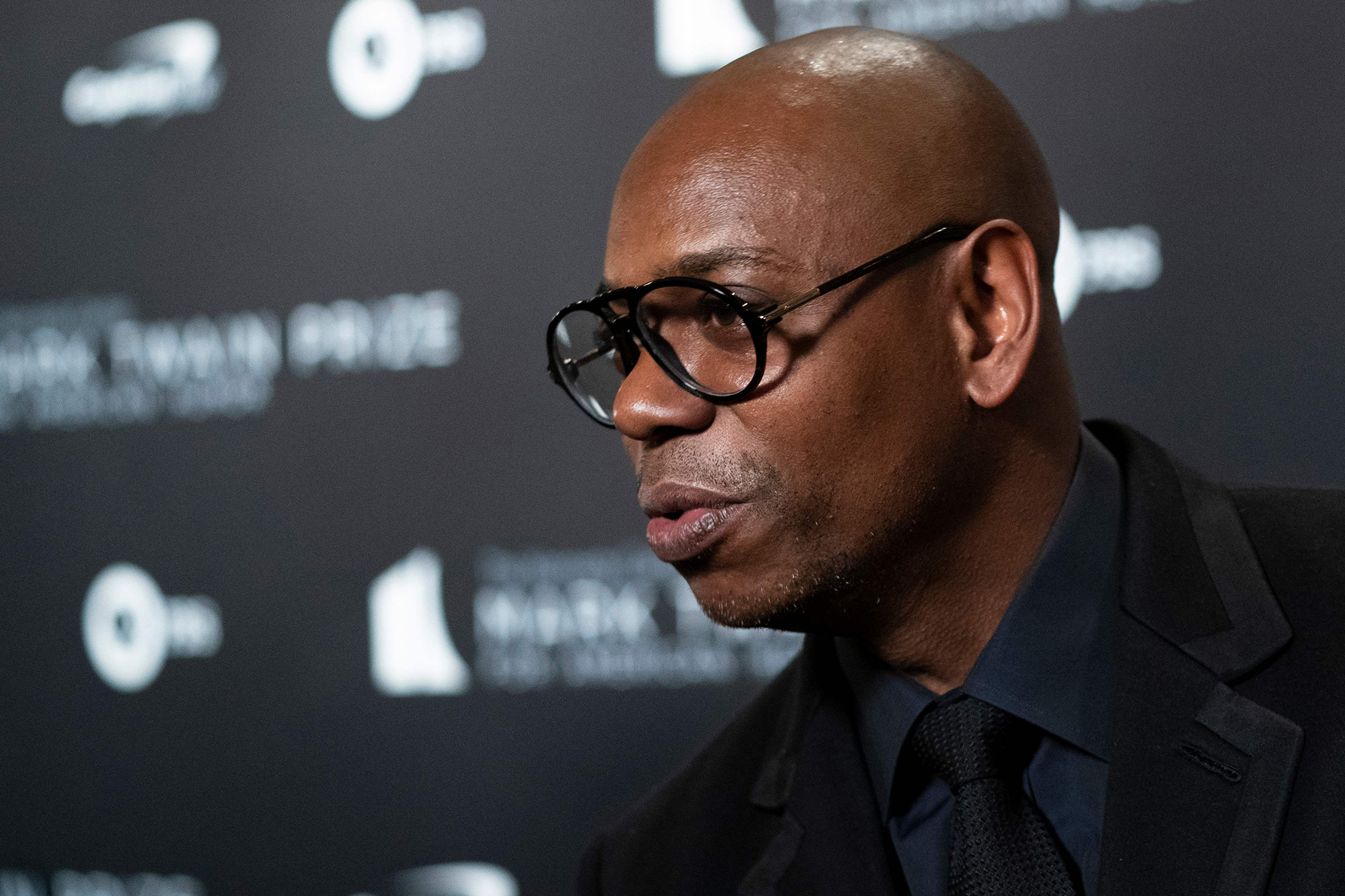 “If you think I’m going to feel sorry for that transphobe Dave Chappelle, please don’t. The moment security protects him from the attack, he immediately jokes it was a transgender man (it wasn’t) — but it’s clear he will continue to put a target on trans people regardless,” another wrote.