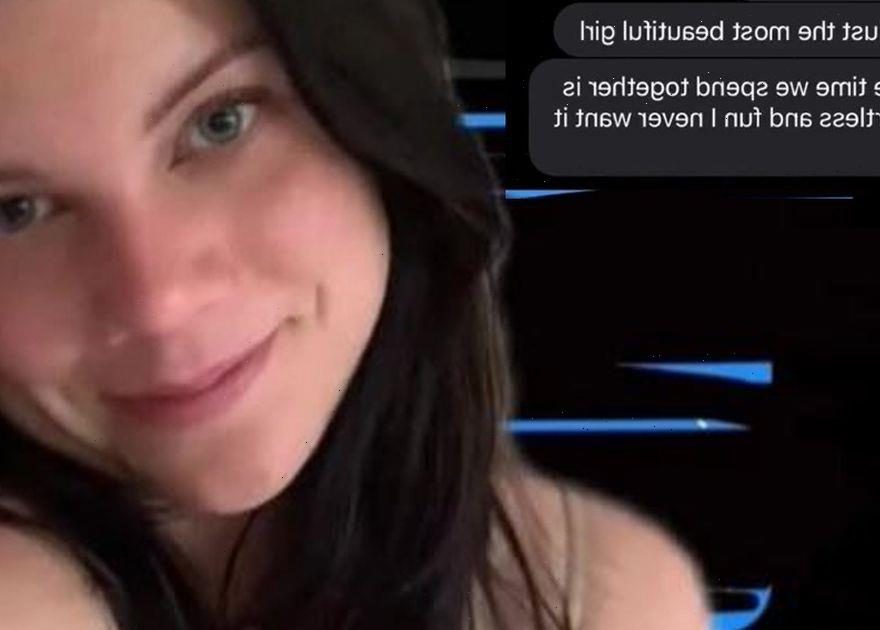 A woman's date has infuriated TikTok users after breaking up with her in a "sick" way after calling her "beautiful".

Cadigan Smith, from the US, didn't say how long she had been dating the man in her video but shared screenshots of a few of his messages before things suddenly went sour.

In one of his texts, the Romeo says: "You're just the most beautiful girl. And the time we spend together is so effortless and fun I never want it to end."

"I hope you know how much I care about you Cadigan," he adds in another text.

You would think their relationship was going swimmingly, then, out of the blue, Cadigan received a horrible message from the lad who said he had an issue with her body.

He wrote: "Look I hope you don't take this the wrong way I am just trying to be as honest as possible with you.

"I'm just not that attracted to your body and I feel like if this moves forward it would be fake.

"Like I don't want to lead you on and be talking to a girl I don't get turned on by? You know?"

Bizarrely, he later added: "If you're ever out you can HMU [hit me up] I just don't don't want an expectation of like a consistent thing you know?"

The video was watched more than 6 million times and many people were disgusted by the lad's behaviour, calling it deeply manipulative.

One woman blasted: "All he had to say was 'this isn’t working out, I don’t feel we should continue.' His personal thoughts that may affect how you see yourself? Keep to himself."

Reckoning some mind games were being attempted, a second user wrote: "He's trying to lower her self-esteem for his own benefit."

"Yup, to manipulate her into being a backup," said a third viewer.

A fourth woman commented: "Right like there's plenty of things I'll overlook for a great personality but I would never point them out to use as fuel for a break up that's sick."