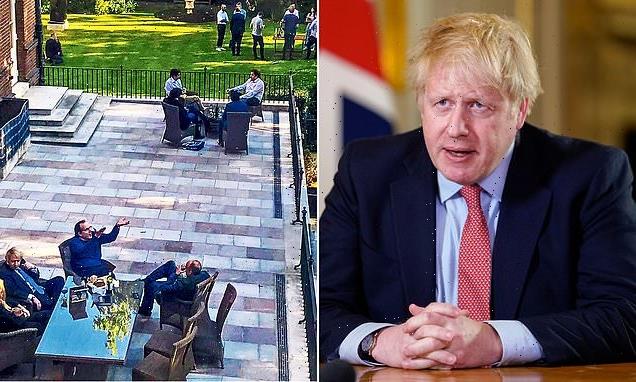 DAN HODGES: Yes, people are sick of Partygate. But Boris Johnson broke the law and he misled Parliament. That’s why he must go

Everything Boris Johnson and his supporters have said in response to his Partygate fine is true. Europe is at war. As Ukraine’s President Zelensky observed in the wake of his historic – and dangerous – visit to Kyiv, ‘Boris Johnson is one of the most principled opponents of the Russian invasion, a leader in sanctions pressure on Russia and defence support of Ukraine’.

The decision to issue a Fixed Penalty Notice for a nine-minute event in the middle of the working day was disproportionate and authoritarian. A short chorus of Happy Birthday should not in itself be a matter for an overstretched and rudderless Metropolitan Police.

Nor, as his critics have claimed, has Boris been caught benefiting from one law for the powerful and wealthy and another for everyone else. He has been investigated and sanctioned in precisely the same way as any other member of the public would have been.

He’s paid his debt. And few people would argue a breach of Covid laws should mean a loss of job and career for the average citizen. 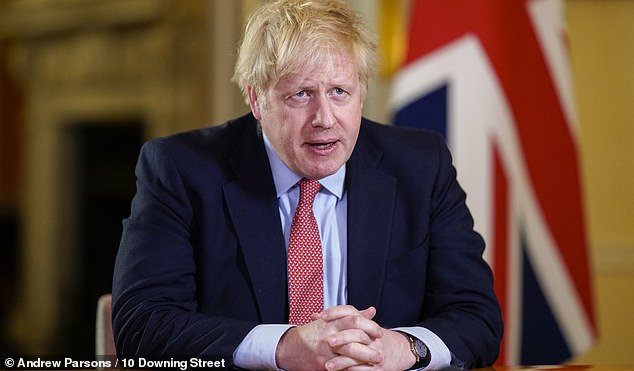 Indeed, there is mounting evidence the people have had their fill of the whole saga. A poll published on Friday found 64 per cent of those asked said they were tired of hearing about the issue, 54 per cent agreed the country needs to move on and 66 per cent said there were more important issues to focus on.

Those who think there are more serious matters to be addressing are right. Genocide in Ukraine. Cost of living. The Government’s bold attempt to get to grips with the Channel migrants crisis. All these issues will have a more direct and lasting impact than whether the PM had a slice of cake in the Cabinet Room.

But there are other things that are true. The first is that Boris’s fine does not mark the end of legal sanctions over his breach of lockdown rules but merely the beginning. In its over-zealousness, the Met has given a clear indication of how it intends to view the PM’s participation in additional – more serious – breaches of his own Covid laws. It’s not just about the cake.

To understand what it is about, we need to go back. To the evening of March 23, 2020, when Boris first introduced lockdown.

In his address to the nation, he said: ‘The coronavirus is the biggest threat this country has faced for decades – and this country is not alone. All over the world we are seeing the devastating impact of this invisible killer.’

To prevent the spread of a lethal biological predator, we all had to stay at home. There were only four exceptions – shopping, exercise, a medical issue, or essential work. There was no ambiguity. 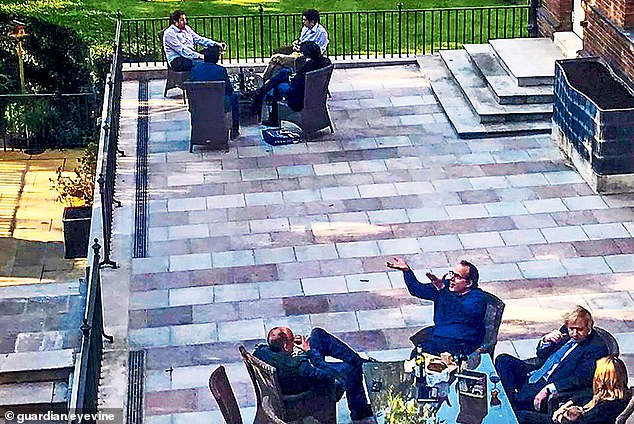 Police decided this event at Downing Street attended by Mr Johnson, his then fiancee Carrie Symonds and staff did not warrant an investigation

In mitigation, he used a line he has employed before – and will use again and again. ‘I have to say, in all frankness, at the time, it did not occur to me that this might have been a breach of the rules.’

And taken in isolation, that may represent a legitimate explanation. But it wasn’t an isolated event. 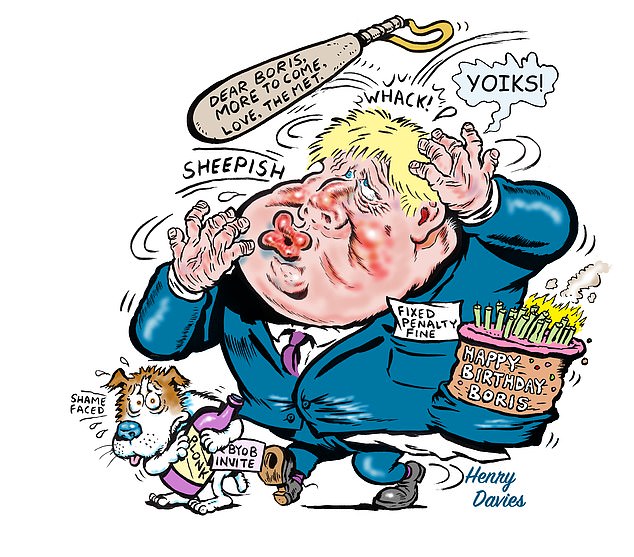 Around the country, people were being fined for sitting on benches, and getting buzzed by police drones for going on walks. But at no time did it occur to him that his wife and her friends belting out Abba wasn’t essential for work purposes.

In fact, there was one incident that did give him pause for thought.

When a video emerged of some No 10 aides joking about having cheese and wine at their desks, he told the Commons he was ‘furious’, ordered a Cabinet Office inquiry and accepted the resignation of his senior media adviser.

Yet, as evidence emerged of his own complicity in attending identical events, that anger subsided. People’s boredom with the minutiae of Partygate is understandable. But these are the facts. The Prime Minister, his wife and his staff broke his own Covid rules. They broke them frequently.

The rules had been put in place to save lives. He misled the Commons over breaching the rules. And in breaching the rules, he broke the criminal law. So if we are now going to say ‘Let’s just move on’, fine. But let’s be honest about where we’re moving to.

It’s to a country where, at a moment of the gravest national peril, its leaders cannot be trusted to follow the statutes they set down to keep its citizens safe.

A country where, from the Prime Minister down, Ministers can mislead Parliament with impunity. A country where the holder of the highest office in the land can break the criminal law and continue to hold that office.

Yes, we are in the midst of a serious foreign emergency. But a Prime Minister will always be confronting some form of major domestic or international crisis. Are we really proposing to dish out ‘Get out of jail free’ cards every time they do? Because if we are, we’re going to be handing out a lot of them.

Boris has demonstrated an ability to confound his critics and get a number of the big calls right. Brexit. The vaccine. Ukraine.

But breaking the laws he introduced to safeguard us was a big call, too. And his breaking of the law can’t just be wished away. 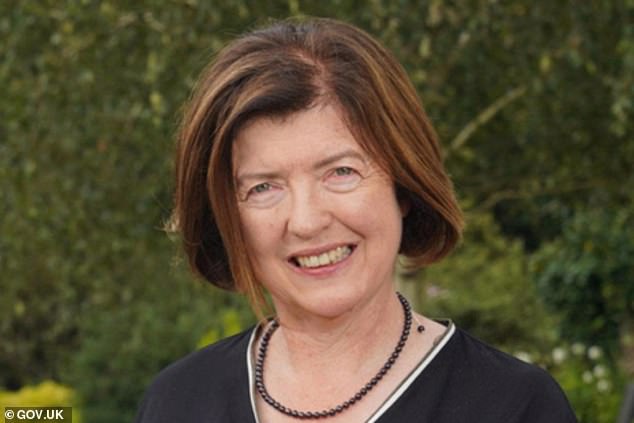 Not least because his own MPs won’t allow it. This week, the Commons reassembles. And the anger that was suppressed at the point the Sue Gray report into lockdown socialising in Government buildings was delayed is rising again.

As one Tory rebel told me: ‘What you’ve got to remember is we had about 50 names [for a leadership challenge] and that was before the fines were issued. Yes, a few have been withdrawn. But it doesn’t take many more to put us over the top.’

Meanwhile, the fines will keep coming. And the political problems will keep mounting.

Even if the Prime Minister could ‘move beyond’ Partygate, what lies on the other side?

The biggest tax rises since the 1940s? The biggest cost of living crisis since the 1950s? The issue that will finally convince Yankee Doodle Rishi to cash in his US Green Card and resign?

One Tory grandee I spoke to warned: ‘A mighty tidal wave of anger is about to engulf the Tory Party – fuelled by rising taxes and living costs. And it will lead to Boris’s defenestration.’

Another expressed the hope the PM would lead his party into the local elections, then draw a line under the affair by stepping down. ‘Partygate is currently Boris’s scandal,’ he said, ‘but if he doesn’t do what’s right, it’s going to become the Conservative Party’s scandal.’

That’s wishful thinking. Boris has no intention of resigning.

But he’s not just another citizen. He’s the Prime Minister who broke his own Covid rules, misled Parliament and broke the criminal law. So he should.