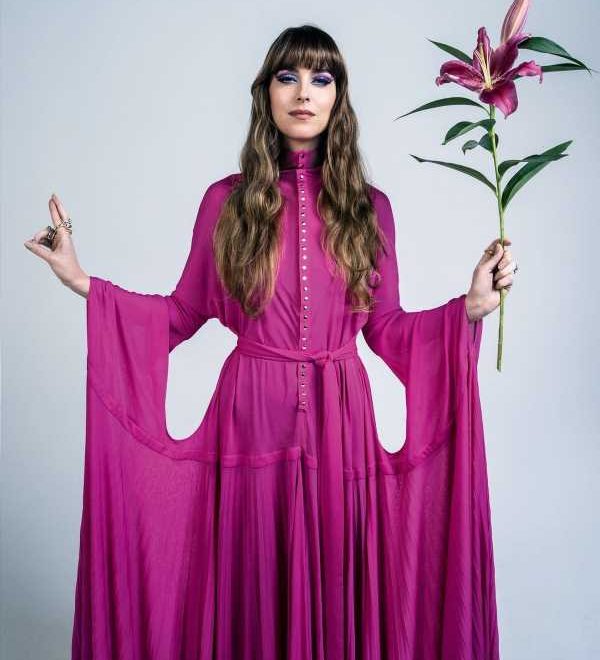 As a child growing up in Hollywood, The Lost Daughter star always envied adult responsibility. 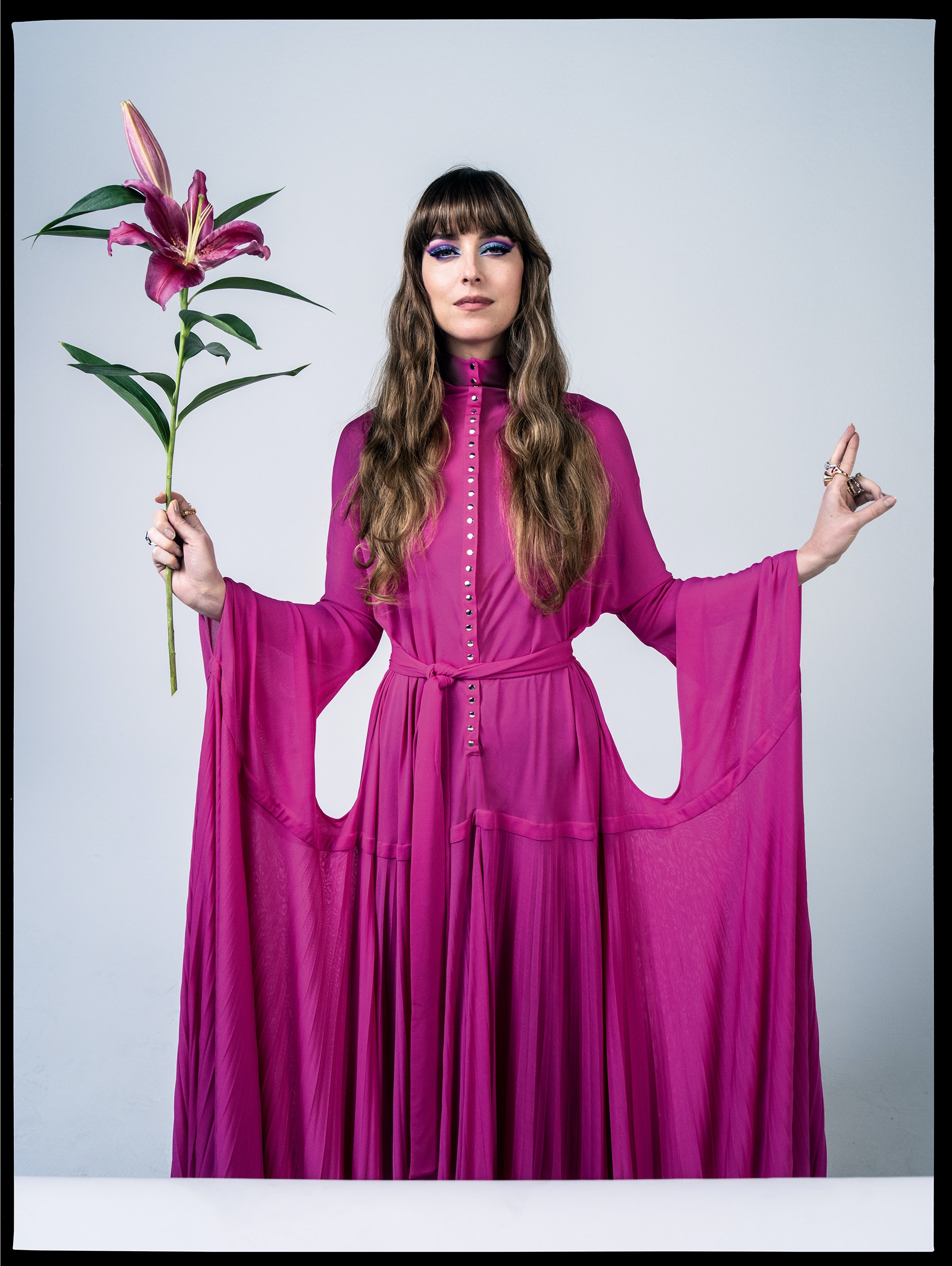 In The Lost Daughter, Maggie Gyllenhaal’s directorial debut, Dakota Johnson plays Nina, a young mother on vacation in Greece who becomes an object of obsession. The film is based on an Elena Ferrante novel of the same name and follows a woman named Leda, played with searing pathos by Olivia Colman, whose interactions with Nina force her to confront memories of raising her own two daughters. While the story takes a dark psychological turn, it sounds like the filming, which took place on a remote island in the fall of 2020, had the opposite vibe. For W’s annual Best Performances issue, Johnson tells Lynn Hirschberg about the cast’s late-night hotel room hangouts, going deep with Gyllenhaal, and her Hollywood childhood.

How did The Lost Daughter come to you? How did you first hear about it?

I read the script that Maggie Gyllenhaal wrote. And then I had a meeting with her. We had a late lunch in New York, at the Greenwich Hotel, where we immediately went, like, straight into the meat of life. And then I read with her a few weeks later in a casting office. And then she emailed me asking if I would be her Nina.

And did you scream?

I cried. I didn’t scream. I just immediately cried. That was in November of 2019, and then there was the pandemic. We shot it in Greece in September and October of the next year, almost a full year later. We did hard-core quarantine—in Greece, which was not hard-core at all. Luckily we all really loved each other.

And you had dance parties, right?

We had all sorts of parties. We had dance parties; we had hide-and-go-seek parties. Olivia [Colman] had this hotel room at the top of this hotel that was huge. So we would hang out there every night and maybe drink some wine and then end up playing really stupid games. It was crazy, surreal, beautiful, intense, and so loving. It was amazing. It was a gift.

How old were you when you decided you wanted to be an actress?

Nothing old. Zero old. I couldn’t wait because I grew up on set. My parents were always working with amazing artists, and I just loved it. I wanted to be a part of it so badly.

Did they encourage or discourage you?

They discouraged. See how well that turned out? But I understood. They wanted me to have as much of a childhood as I could.

Who was your celebrity crush growing up?

Jonathan Taylor Thomas. I remember seeing him in an airport, and I hid behind a plant. It couldn’t have been more obvious that I was hiding, because it was just a little plant.

When did you first wear a pair of high heels?

I would put my mom’s high heels on all the time when I was little. And I had my own little pair of little-heeled Mary Janes that I would wear every day. Every day.

So, you were old for your age?

I was ready to be an adult. I was 4 years old and I was like, "I’m trying to buy a house." But it was always also like the mundane things of adulthood. Like, I wanted to go and buy cleaning supplies and stuff when I was like 6. I was like, Oh, that’s what it means to be an adult. That must be a testament to how abnormal my childhood was. Going to go call my therapist.