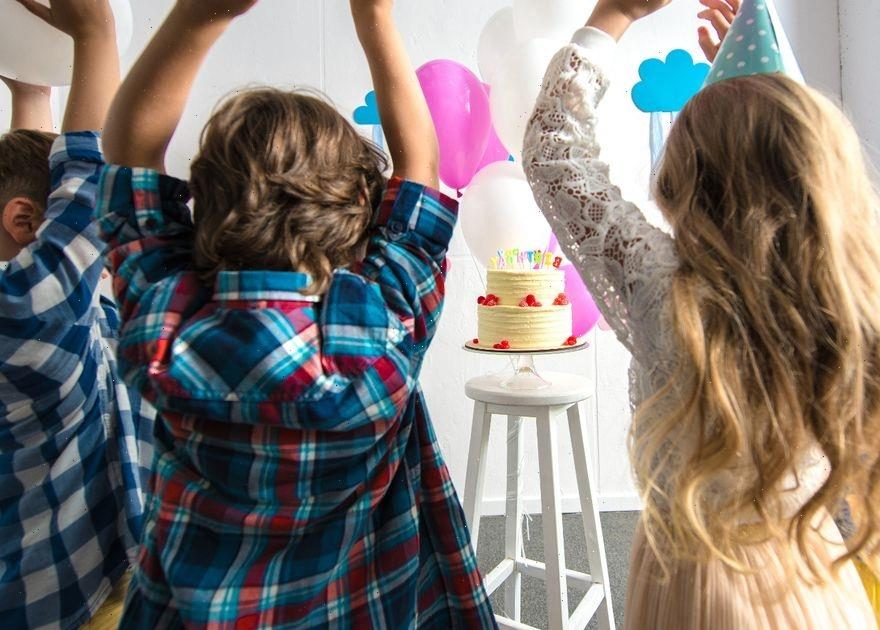 A father has been shamed online after refusing to invite a boy in his daughter’s class to her birthday party.

We all want our kids to enjoy their birthday so you wouldn’t make them celebrate in a way they didn’t find fun.

And, usually to avoid awkwardness you invite their whole class – at least when they’re in primary school.

But, this dad decided that he would exclude one boy from his little girl’s party because he had been bullying her.

In return for the slight, the boy’s mum hurled abuse at him, reports the Mirror.

It can’t have helped that the invitations were handed out in the playground meaning everyone could see that only one child was not invited.

The bloke posted the scenario on Reddit in the “Am I the A**hole” forum to see whether he was being unfair.

He explained that his daughter was seven and he was raising her alone as her mum was no longer around.

For her birthday, he wanted to have a garden party with her classmates at his house.

However, his little girl didn’t want to invite “Nick” because he had teased her at school about her mother not being present.

The dad explained: "A lot of the parents have been complaining about him because he’s a huge bully to the other kids and gets benched (basically a time out) a lot during recess. I’ve had talks with the teacher because he made my daughter cry after teasing her constantly about her mum.

"I was p*****, her teacher promised that they’re going to be handling the situation with Nick and keep him away from my daughter.

"Supposedly they’ve had many talks with the mum but all she seems to do is baby the kid. He hasn’t bothered my daughter since my talk with the teacher.”

He continued: "So for my daughter’s birthday, she decided to invite almost everyone in the class. Obviously except for Nick.

"His mum confronted me after school when I was picking her up. I guess he was crying that he didn’t get an invitation.

"I had my daughter wait in the car and this lady was giving me hell for excluding her son when this could’ve been a chance for him to finally get along with his classmates.

"I told her, lady he had months to do that (or her to teach him to), this is their last week of school.

"Bit too late to be trying to make friends now with how he was treating all the kids especially my daughter. She just kept saying I should be ashamed of myself for not taking this opportunity to teach my daughter a valuable lesson on learning compassion.”

He asked social media users whether they felt he had over reacted.

One user wrote: "Under other circumstances, I'd say it would be rude to not invite him, but this boy has been teasing your daughter and her friends all year.

"His mum has refused to punish him for his behaviour (that we know of) and now wants you and your daughter to forgive and forget. That's ridiculous."

While another added: "I was ready to say yes you are, but you're not the one who is being unfair to Nick, his mother is.”

But, a third disagreed and noted: "I think it’s actually a pretty cruel move to exclude the 7-year-old from receiving an invitation in class (different than excluding him from the party), he’s not old enough to understand the difference and how it’s a consequence and you are passing that on to the teacher to explain and soothe him."