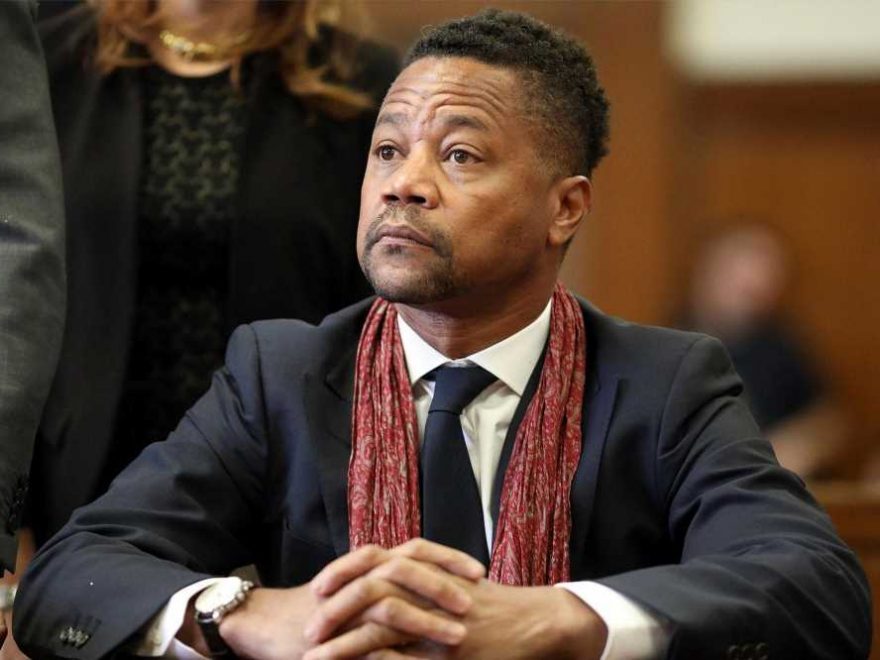 Embattled actor Cuba Gooding Jr. may have to pay one of his rape accusers millions of dollars in damages after a Manhattan judge found him liable in her related civil case, which the Oscar winner has ignored.

Federal Judge Paul Crotty on Thursday issued a default judgement against the “Pearl Harbor” actor in the suit brought by an unidentified woman who claims Gooding raped her in a New York City hotel room in 2013.

Because Gooding has failed to participate or defend himself in the suit, which was filed in August 2020, he has admitted liability, Crotty wrote in his decision.

Gooding now has until early September to respond to the accusation — or Crotty will decide on damages. The woman is seeking $6 million.

The woman, who filed the suit under the pseudonym Jane Doe, said Gooding raped her after she met him in the VIP section of a Greenwich Village lounge in August of 2013, according to court papers. 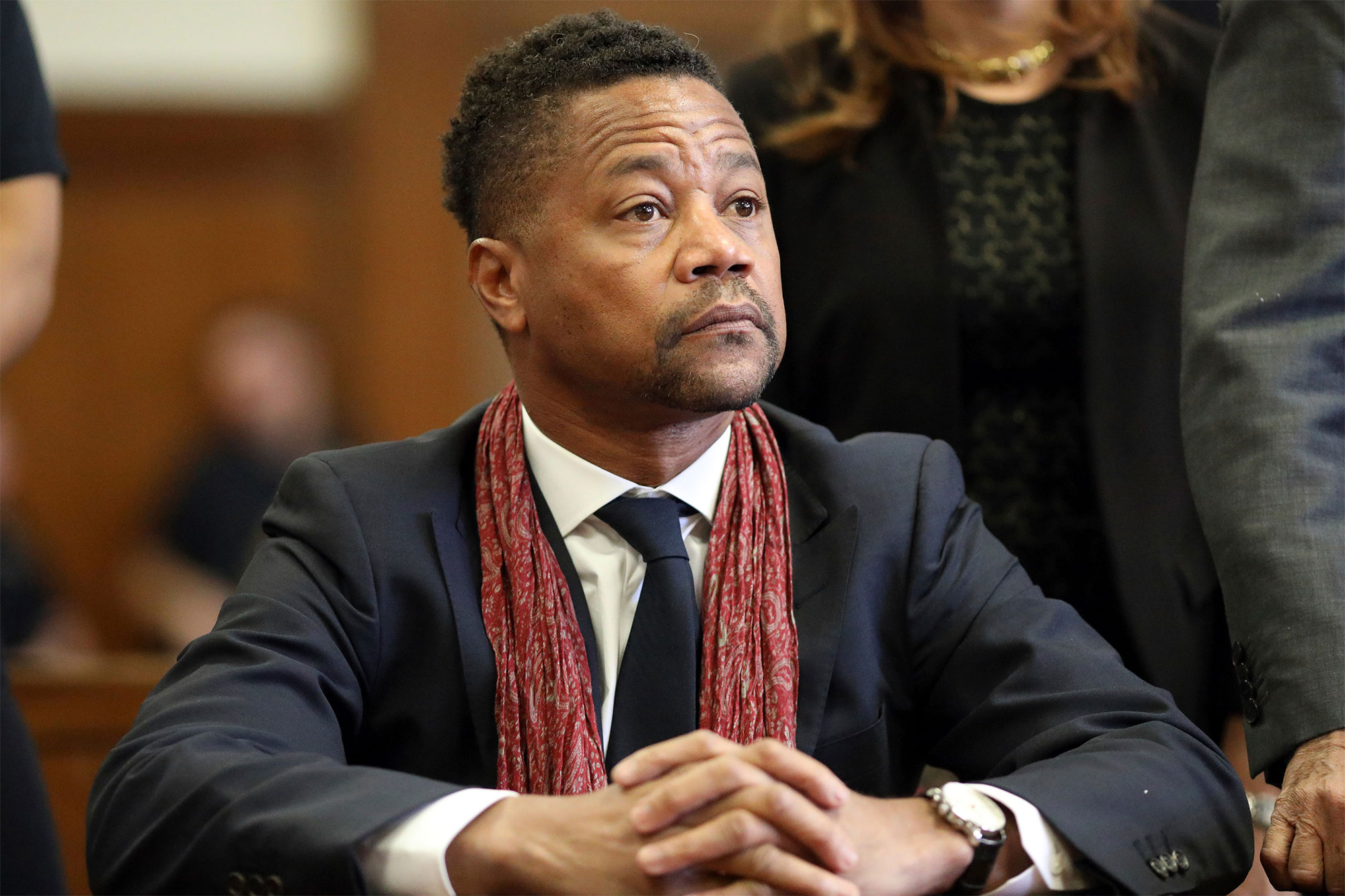 He then invited her back to the Mercer Hotel, where she alleges he raped her in a room after putting on music by the band “Mumford & Sons.”

Gooding is also accused of sexual misconduct by three different women from 2018 to 2019, which has lead to charges against him in New York state court. He’s pleaded not guilty in those cases.