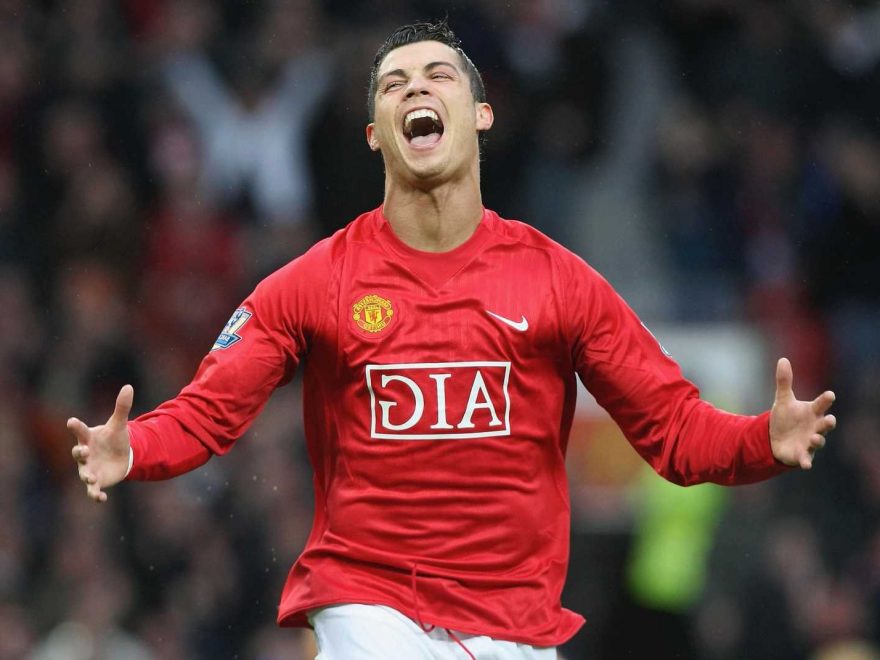 THE deed is done.

Having been officially confirmed as a Manchester United player, Cristiano Ronaldo has been added to Dream Team.

Gaffers with enough transfers/budget in reserve are now able to introduce the five-time Ballon d’Or winner to their XI if they so wish.

The 36-year-old has been categorised as a forward and will set you back £7.5m.

At the time of writing, Ronaldo is the most-expensive player in Dream Team, edging out Harry Kane (£7.2m). 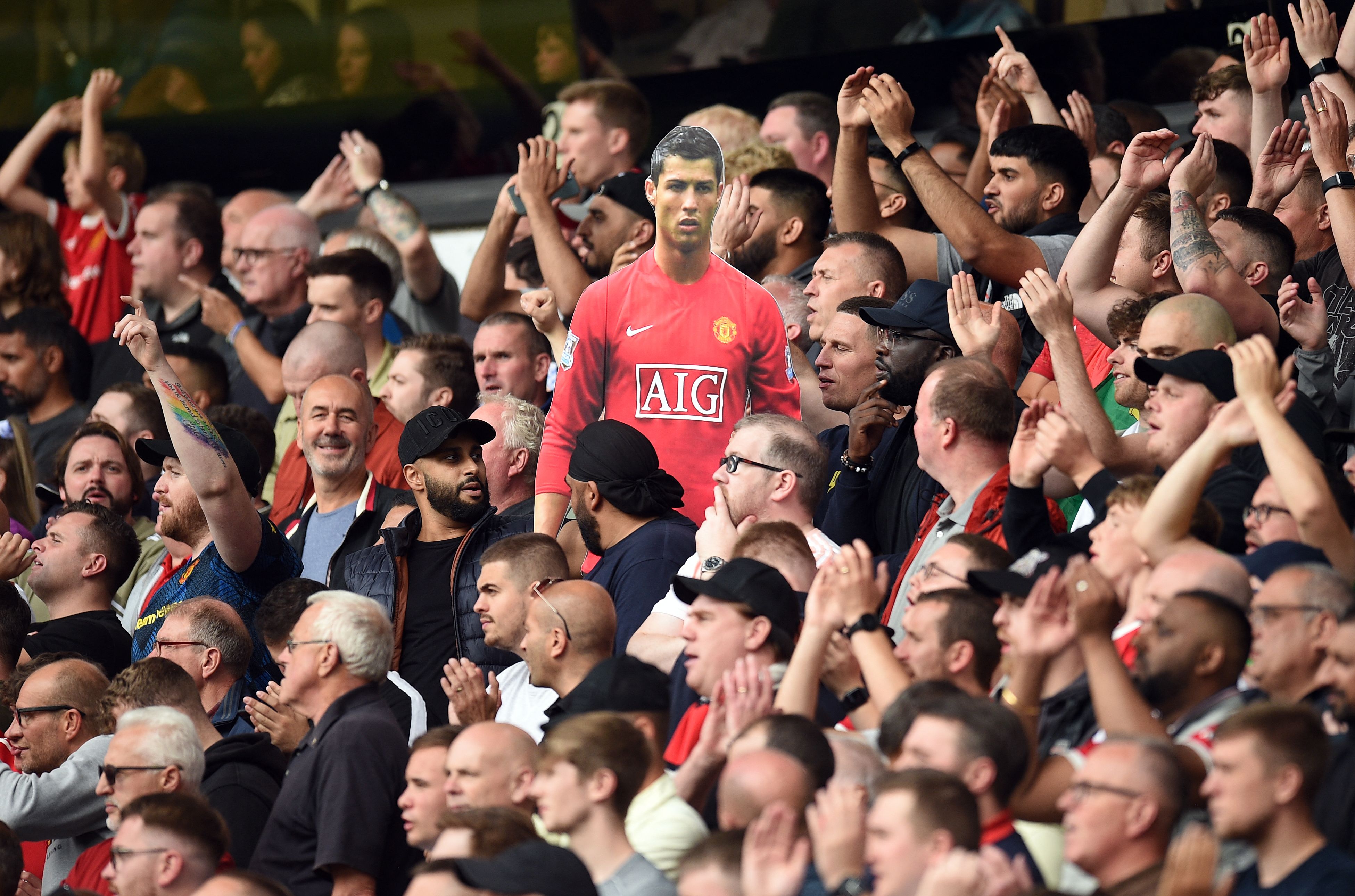 It goes without saying that the Portuguese legend arrives with unrivalled pedigree – he has registered 748 goals and 226 assists for club and country in competitive fixtures.

However, he was very much a developing talent during his first three seasons in England before flipping a switch in the summer of 2006 to become one of the Premier League’s best players.

And then a year later he ascended to another level, embarking on a 42-goal campaign that would end with domestic success, European glory, and his first Ballon d’Or. 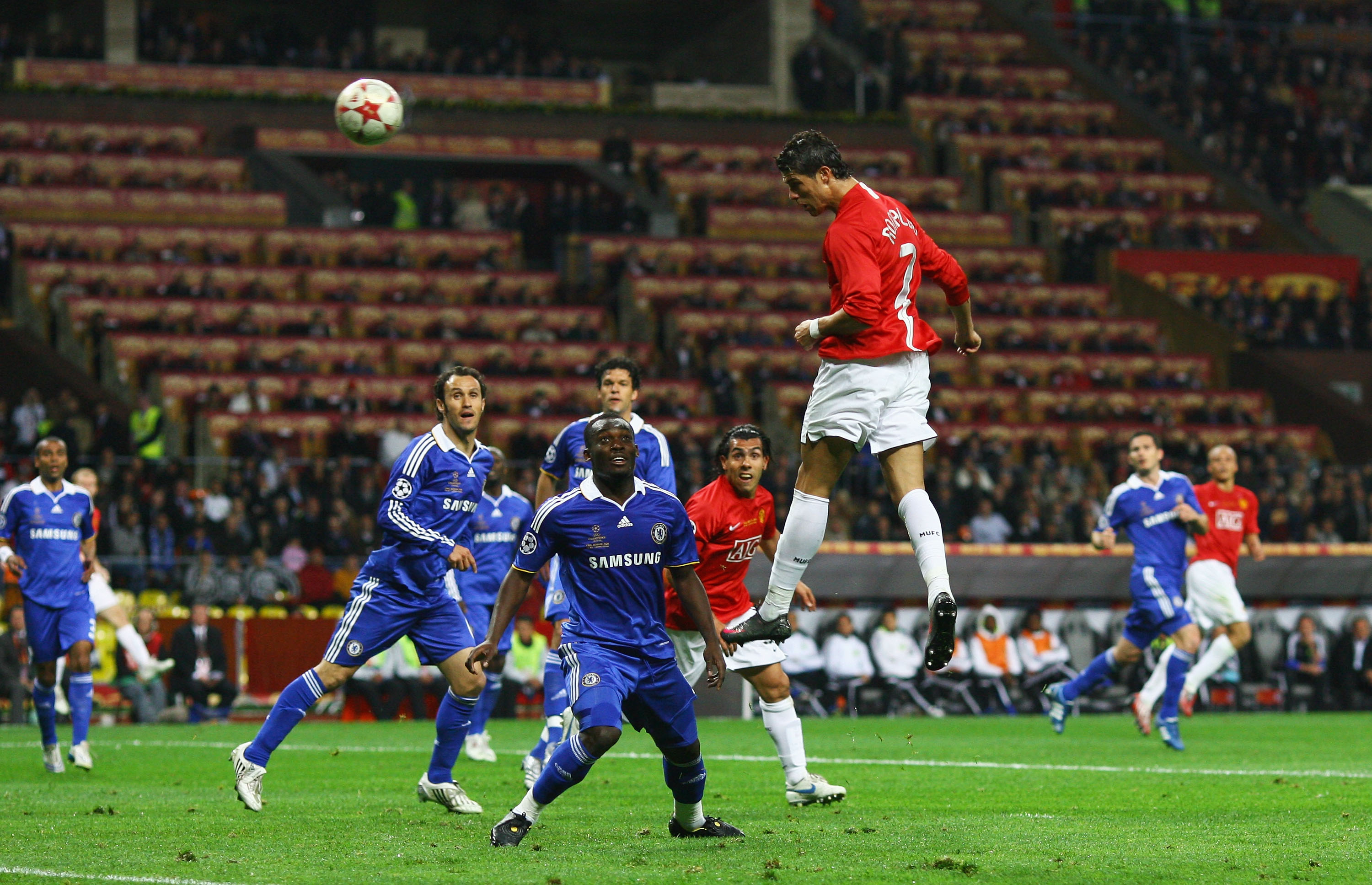 Ronaldo is a very different player now to the one rampant wide forward who skipped past players for fun over a decade ago but his current evolution is not to be underestimated.

In an attempt to prolong his career and maximise efficiency, he transformed into one of the world’s best poachers during his latter years with Real Madrid.

His unmatched aerial prowess and willingness to shoot on sight make him a menace in the box.

It will be fun to watch Ronaldo’s ownership increase during the international break – will he be the most-popular player in the game by the time Man United play Newcastle on September 11th?