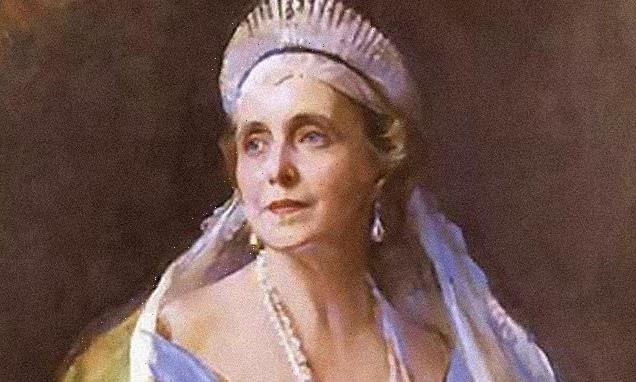 CRAIG BROWN: How to harry the royals – but with style

Almost 90 years ago Queen Victoria’s granddaughter, Marie, Queen of Roumania, published her own autobiography, The Story Of My Life.

Reviewing it in the magazine Time And Tide, Virginia Woolf said that no other book published in 1934 was as interesting or as strange. She gave four reasons: ‘That she is royal; that she can write; that no royal person has ever been able to write before; and that the consequences may well be extremely serious.’

The royals were, Woolf continued, ‘an experiment in the breeding of human nature’ and therefore ‘of great psychological interest’.

For centuries, she argued, the Royal Family ‘has been segregated; bred with a care only lavished upon race horses; splendidly housed, clothed and fed; abnormally stimulated in some ways, suppressed in others; worshipped, stared at, and kept shut up, as lions and tigers are kept, in a beautiful brightly lit room behind bars.’

Oddly enough, this accords with Prince Harry’s view of the Royal Family. ‘I’ve seen behind the curtain. I’ve seen the business model, I know how this operation runs and how it works. I don’t want to be part of this . . . it’s a mix of being in The Truman Show and being in the zoo,’ he told an American interviewer in 2021. 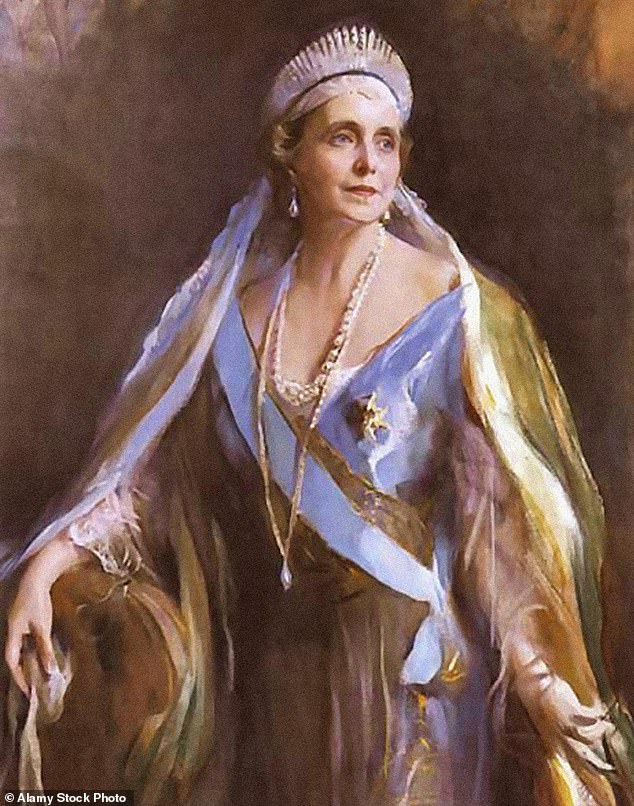 Queen Marie of Roumania (1875-1938) published her autobiography The Story Of My Life in 1934, to critical acclaim 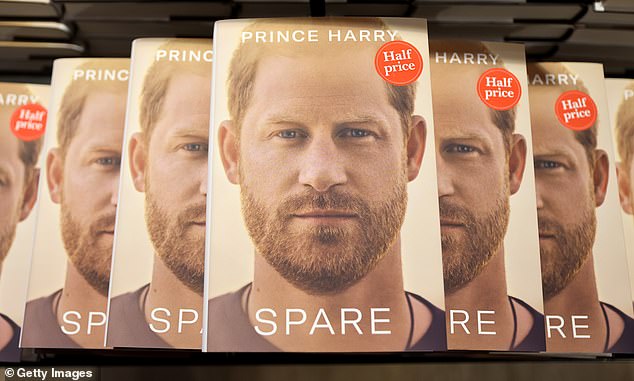 Virginia Woolf warned of all sorts of dangers, both inside and outside the cage. ‘The psychological effect upon them must be profound; and the effect upon us is as remarkable. Sane men and women as we are, we cannot rid ourselves of the superstition that there is something miraculous about these people shut up in their cage.’

Queen Marie was, in Woolf’s judgment, a natural writer with a sharp eye. She noticed things, such as Queen Victoria’s teeth being ‘small, like those of a mouse’.

Other spiky observations in the memoir include the way that the tartan furnishings at Balmoral — carpets, chairs, curtains — were ‘more patriotic than artistic and had a way of flickering before your eyes and confusing your brain’.

Marie portrayed Queen Victoria herself as tremendously bossy, ‘not averse from interfering in the most private questions’ and ‘a tremendous, almost a fearful force… Right into their ripe years her sons and daughters were in great awe of “dearest Mamma”; they avoided discussing her will, and her veto made them tremble. They spoke to her with bated breath, and even when not present she was never mentioned except with lowered voice.’

Marie’s Uncle Serge was even scarier. ‘There was a tyrant within him, ready at any moment to burst forth; there was something intolerant, unbending about him; instinctively one felt that his teeth were clenched.’ 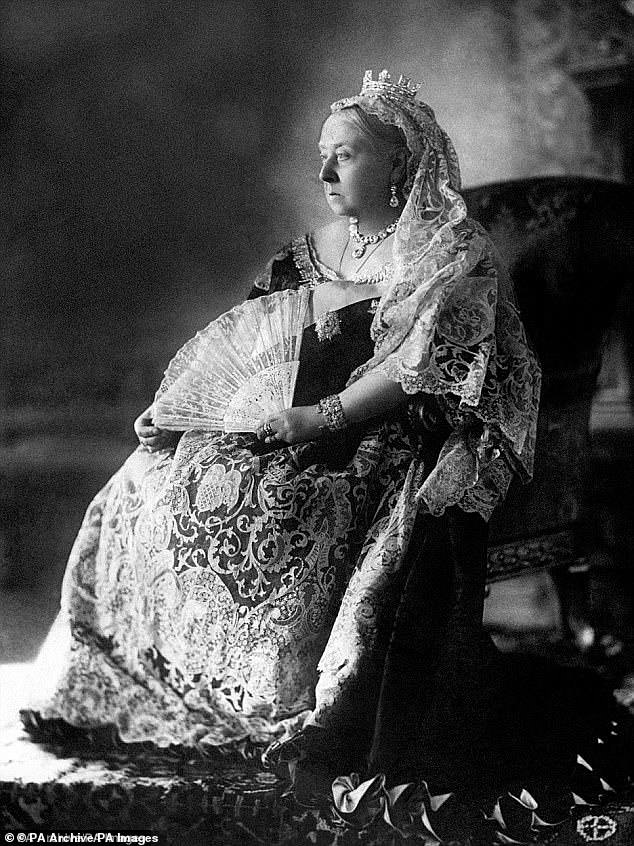 Marie portrayed Queen Victoria herself as tremendously bossy, ‘not averse from interfering in the most private questions’ and ‘a tremendous, almost a fearful force…’

As for the future Edward VII, Marie and her siblings ‘were never quite sure if we liked Uncle Bertie; he was too patronising, he lorded it too much over everyone’. Equally, her own mother’s ‘punctuality amounted to a mania . . . all my life I retained an anxious and almost guilty feeling about time’.

Furthermore, her own father, the then Duke of Edinburgh, ‘had a way of sticking out his underlip in a sort of pout’ before losing his temper.

By writing such a beady autobiography, Queen Marie had, said Woolf, ‘opened the door of the cage and sauntered out into the street… She is no longer a royal queen in a cage. She ranges the world, free like any other human being to laugh, to scold, to say what she likes, to be what she is.’

But by putting the private lives of her family on display, she had diminished the magic of royalty. Marie’s relations were no longer ‘mere effigies bowing and smiling, opening bazaars, expressing exalted sentiments and remembering faces always with the same sweet smile’.

Instead, says Woolf, ‘they are violent and eccentric; charming and ill-tempered; some have bloodshot eyes; others handle flowers with a peculiar tenderness. In short, they are very like ourselves. They live as we do.’

By humanising them, Queen Marie had damaged their mystique.

‘Royalty is no longer quite royal . . . can we go on bowing and curtseying to people who are just like ourselves? Are we not already a little ashamed of the pushing and the staring now that we know . . . that one at least of the animals can talk? We begin to wish that the Zoo should be abolished; that the royal animals should be given the run of some wider pasturage — a royal Whipsnade?’