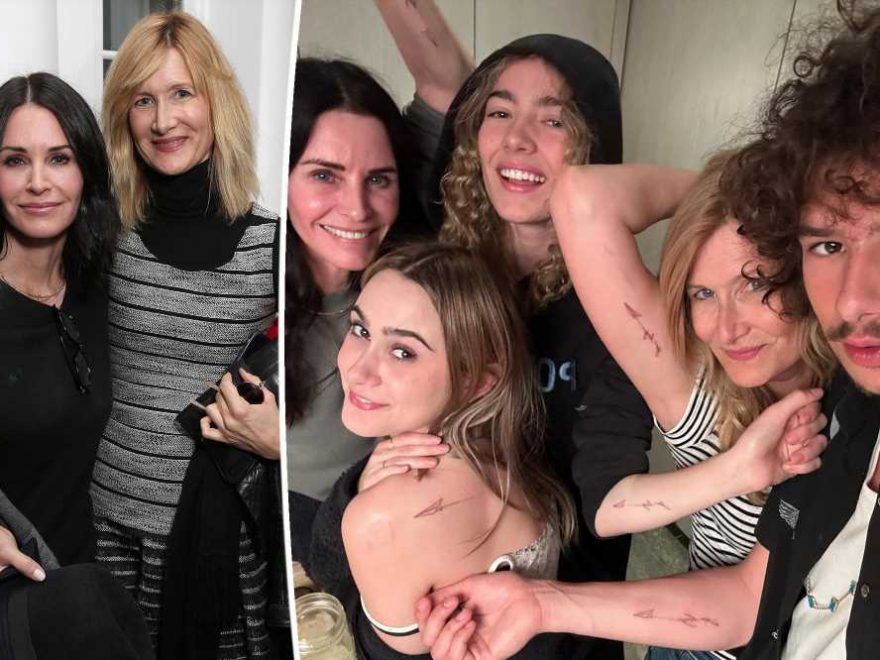 Matthew Perry: Why the ‘Friends’ cast won’t ‘care’ to read my memoir

Just call it “The One Where They All Get Matching Tattoos.”

“Friends” star Courteney Cox and longtime pal Laura Dern have cemented their bond with matching tattoos — and their children got in on the fun, too.

In an Instagram photo posted Wednesday, the whole group showed off the shared fine-line design, which includes a paper airplane alongside the words “go long.”

“Adding a new layer to our 16 year Christmas Eve tradition,” Cox captioned the snaps, joking, “Watch out… we might have sleeves by 2025.” 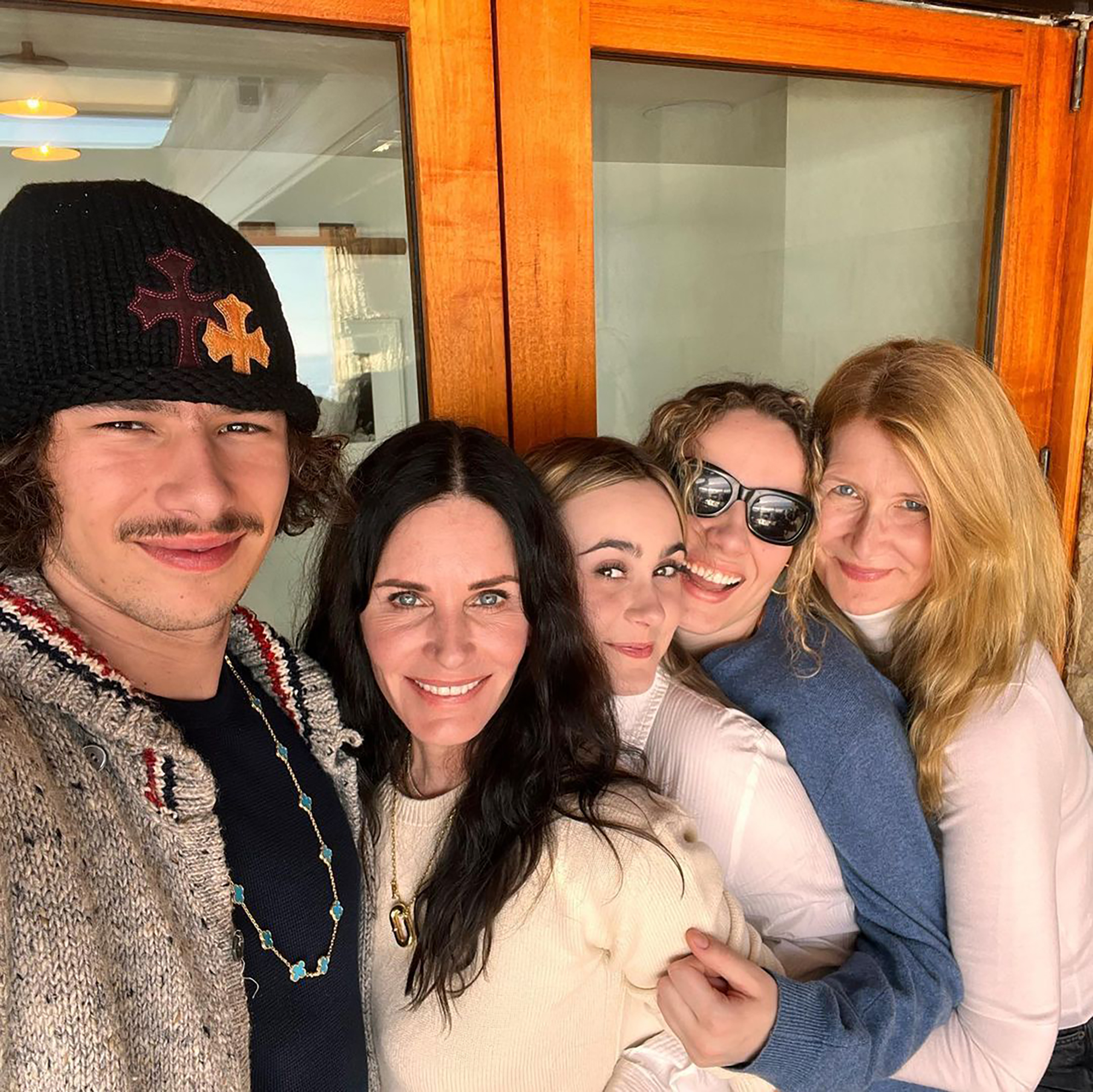 Plenty of the two stars’ famous friends flocked to the comments to share their approval of the ink, including Reese Witherspoon, Michelle Pfeiffer, Jennifer Meyer and Sara Foster.

“Is Laura Dern just one of those celebrities that’s friends with everyone?” one curious commenter questioned.

Another asked if “go long” was a nod to “Friends,” asking, “Is this a Friends reference from the Thanksgiving football game?” 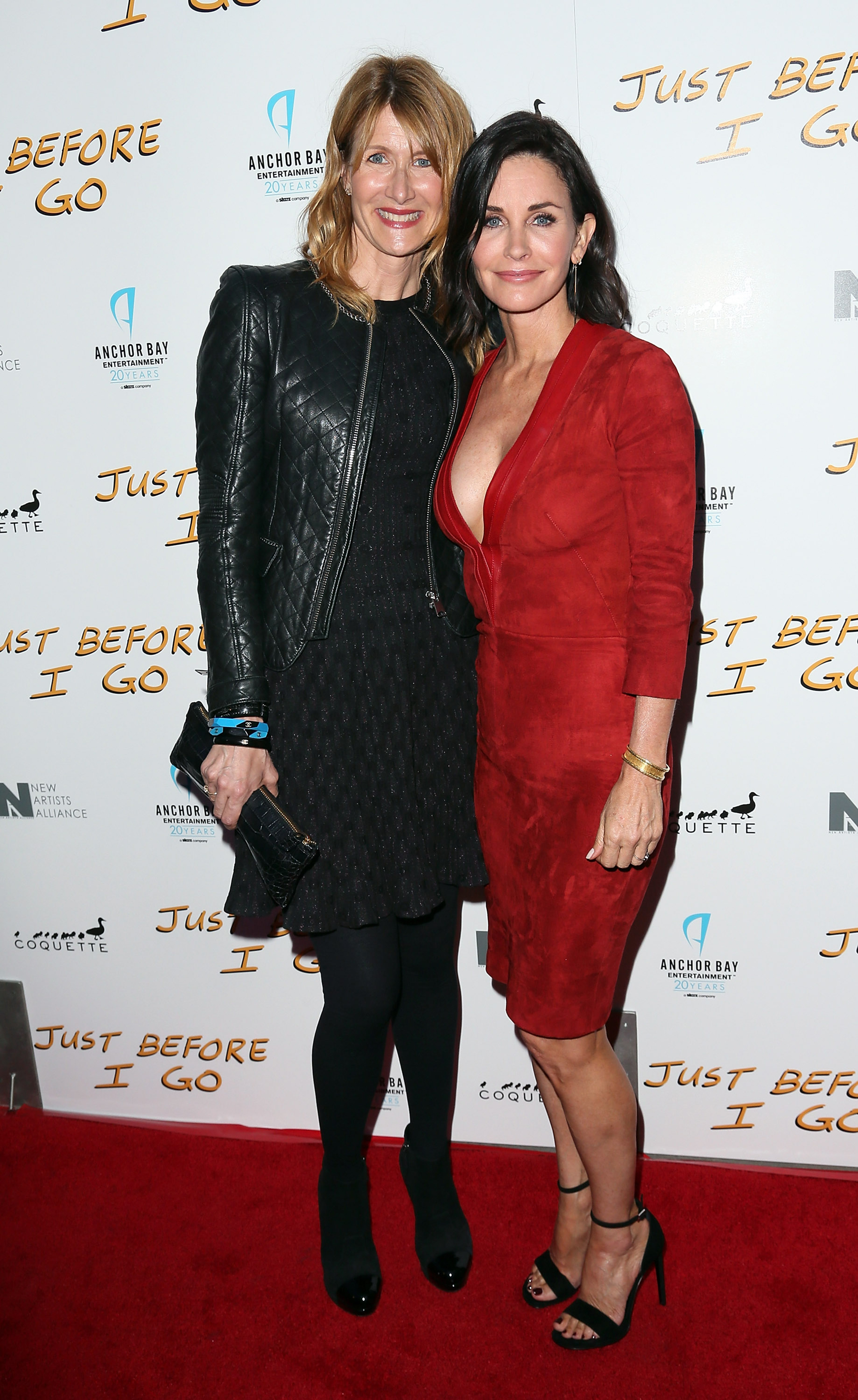 But some didn’t think the family ink was appropriate, with one person commenting, “It’s a no from me. Make a picture, frame it, hang it. Look at its forever perfection and hand it down to your family.”

Celebrity tattoo artist Scott Campbell, who was previously married to actress Lake Bell, was behind the matching moment. He reposted the group shot to his Instagram Stories with the caption, “I LOVE THESE PEOPLE.”

Perhaps the gang will return for more body art next holiday season. 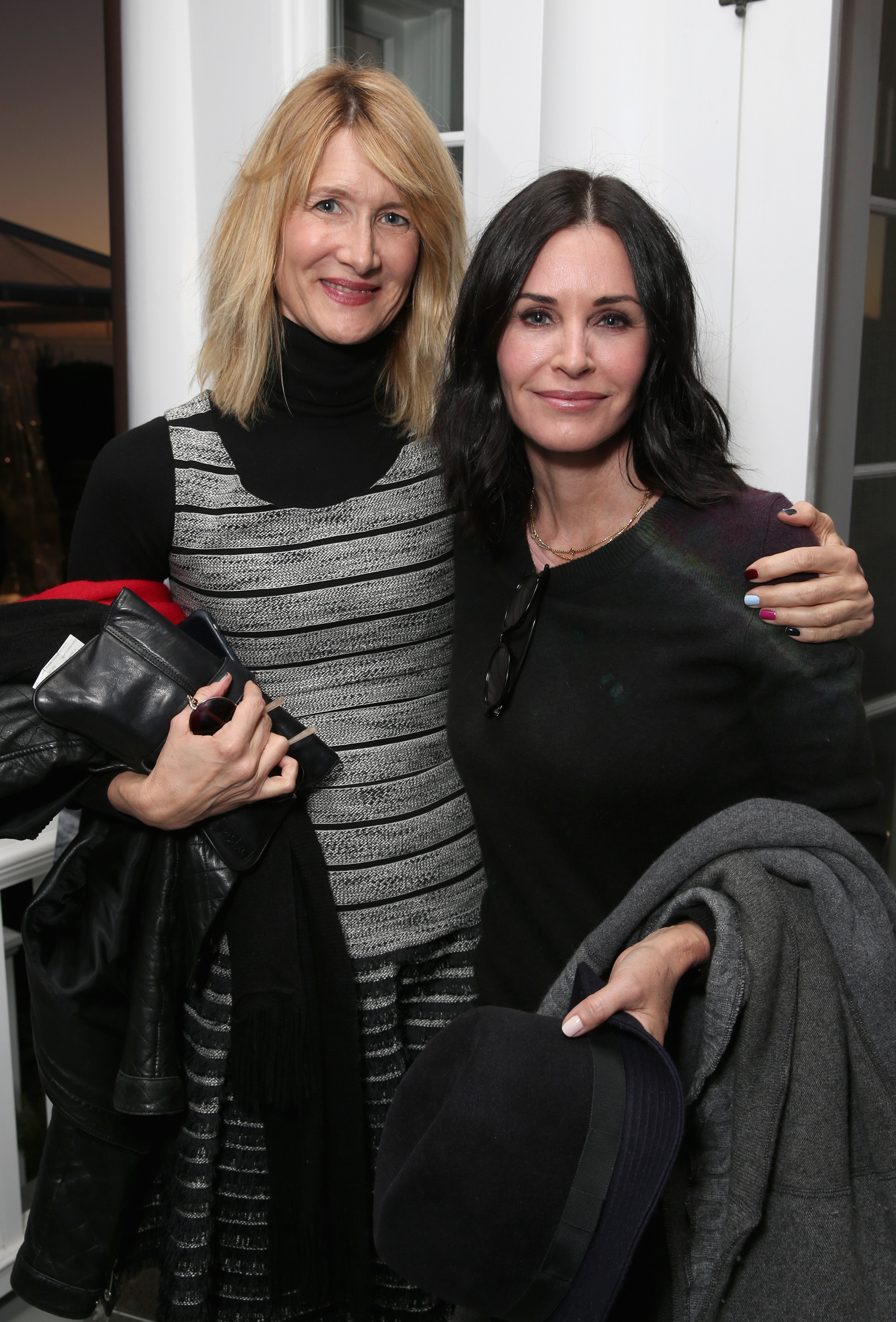