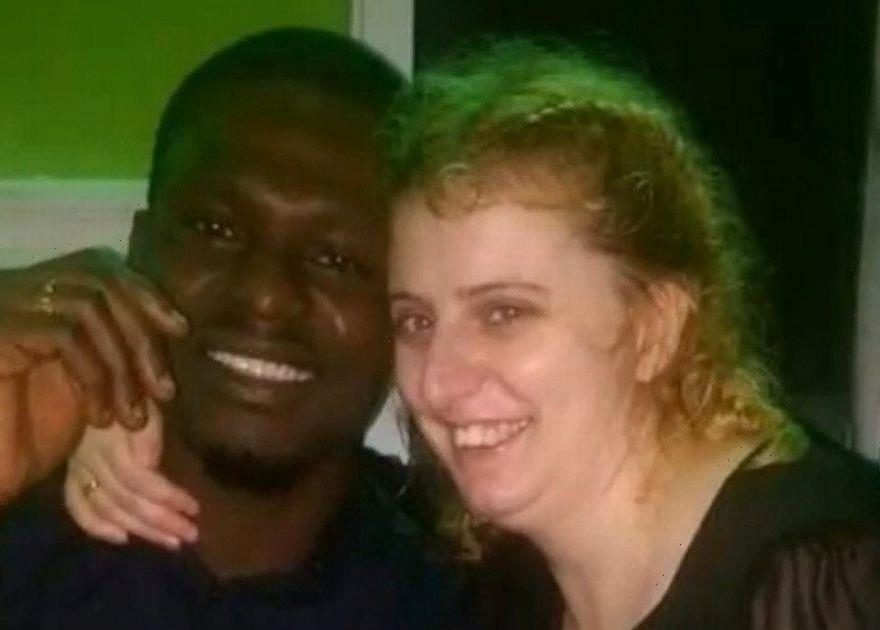 A couple who got hitched just three weeks after meeting in person haven't seen each other for five years.

When Sarah travelled to Nigeria, the lovebirds, both 35, tied the knot three weeks later on April 21, 2016.

More trips to Africa followed, before Oluyemi decided to try for a UK visa in order to move closer to Sarah.

But his application was denied, meaning the last time the couple saw each other was in March 2017.

The pair said they have spent more than £5,000 on legal help to try and flip the Home Office's decision.

However, Oluyemi is still stuck in Lagos, while Sarah lives more than 4,500 miles away in Wigan.

"I haven't got back out to him again because first of all we were trying to pay the solicitors.

"Then Covid hit and now the cost-of-living crisis and everything is going pear-shaped."

Sarah claimed the couple are saving as much as they can for her to go over there.

The pair met online in April 2015 when she posted a video on Facebook and he commented.

They quickly hit it off, with Oluyemi leaving his ex-partner to be with Sarah.

And they spent an entire year getting to know each other via phone calls before their friendship soon blossomed into a romance.

Then Sarah flew out to Nigeria in April 2016 and within a few days, the pair decided to get married.

A few weeks later, they held a ceremony with Oluyemi's family and friends.

Sarah kept the news secret from her family until she returned home and despite their initial shock, they're now supportive.

They planned to see each other later in 2016, with Sarah flying out to Nigeria again in September.

She managed to visit Oluyemi again in March 2017.

Her husband organised a beach party and barbecue for her birthday. However it was the last time the couple saw each other.

In 2016, Sarah first made a visa application on Oluyemi's behalf, but it was turned down due to insufficient funds.

She then applied again for a UK visa for Oluyemi in 2017.

But as she checked "no" to a question asking if a visa had perviously been requested, the Home Office declined the application.

Now they've spent £5,000 on solicitors who have tried to appeal the decision but have continually been turned down.

A Home Office spokesperson said: "We do not routinely comment on individual cases.

"All visa applications are carefully considered on their individual merits in accordance with the immigration rules."