Kyle Wool warns prices ‘going up across the markets’ soon

Costco is putting off a potential membership fee increase as its renewal rates hit all-time highs in its fourth quarter.

"In terms of membership fees and a possible increase, there are no specific plans regarding a fee increase at this time," Costco Chief Financial Officer Richard Galanti said during the company's earnings call on Thursday. "We're pleased with our growth in both top line sales and membership households over the last several quarters and in member loyalty as reflected in increasing member renewal rates."

The company has 65.8 million paid household members and 118.9 million cardholders as of the end of the fourth quarter, both up 6.5% compared to a year ago. Paid executive memberships totaled 29.1 million, an increase of 1.2 million compared to the third quarter. Executive members now represent over 44% of Costco's members and just under 72% of its worldwide sales.

"If you look at June of '17, plus five years and seven months, you're talking roughly January '23," Galanti said. "Now I'm not suggesting it's January '23. I'm just saying it's not there yet, anyway. And our view is we are confident in our ability to do so. And at some point, we will, but it's a question of when, not if."

"Given the headline of inflation and concerns about recession, we feel quite comfortable driving sales and earnings the way we are right now, and we still have that arrow in our quiver as we go forward," he added. 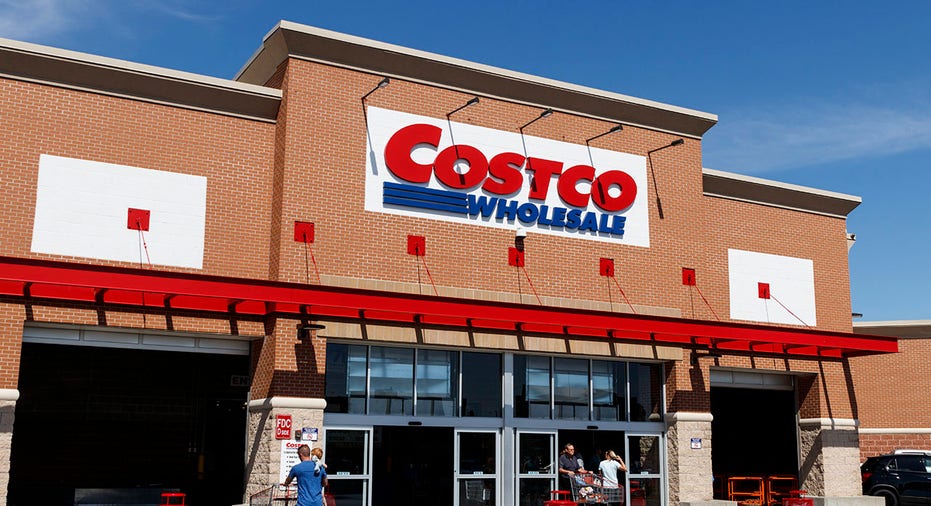 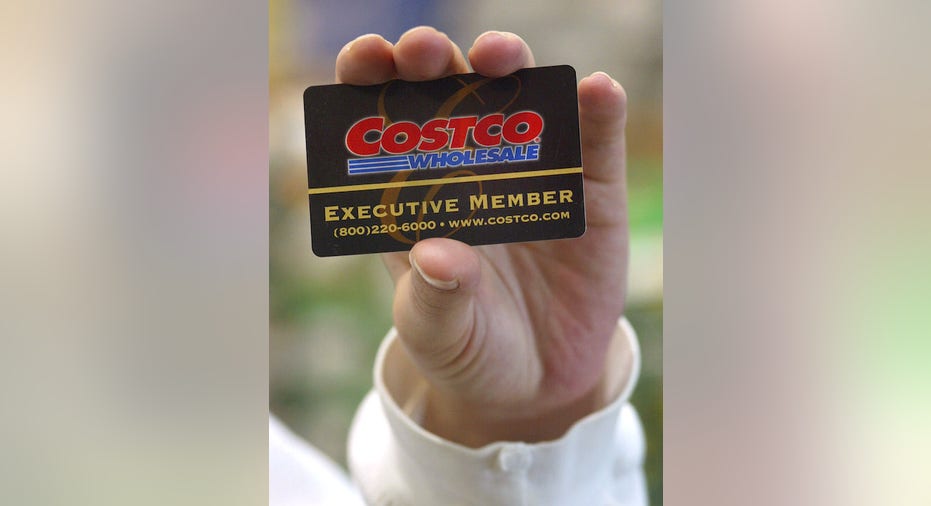 "We are mindful of the financial pressure on wallets right now. So, this year’s renewal is on us," Sam's Club CEO Kath McLay said in a notice to customers. "We’re giving back $5 in Sam’s Cash to Club members and $10 in Sam’s Cash to Plus members shortly after renewal." 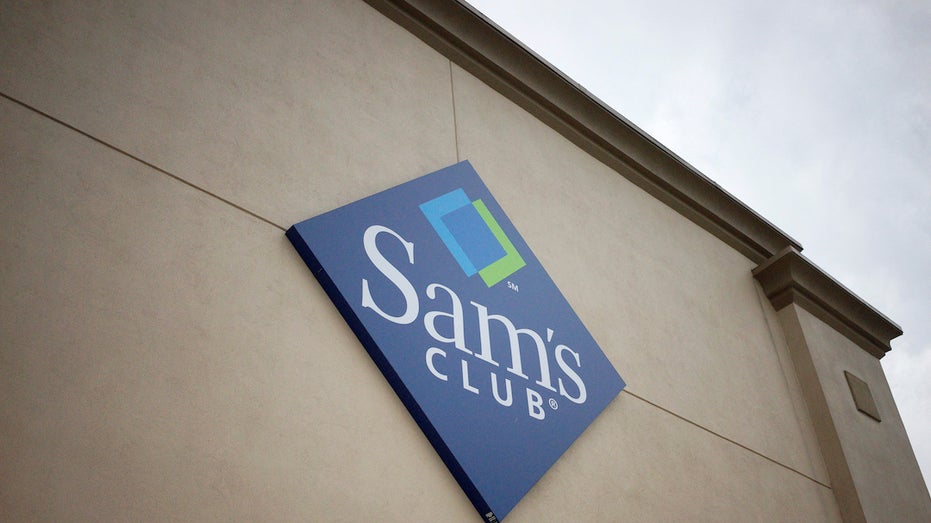 Starting Oct. 17, Sam’s Club will charge $50 for its annual Club membership and $110 for its Plus membership, up from $45 and $100, respectively.  (REUTERS/Rick Wilking/File Photo / Reuters Photos)

Earlier this month, Labor Department reported that the consumer price index rose 8.3% in August from a year ago. Prices climbed 0.1% in the one-month period from July.

Though Galanti said Costco's overall price inflation was about 8% during the fourth quarter due to pressures from higher commodity prices, higher wages, higher transportation costs and supply chain disruptions, he noted that there have been minor improvements in some areas.

"We're seeing some commodities prices coming down, such as gas, steel, beef, relative to a year ago, even some small cost changes in plastics. We're seeing some relief on container pricing," Galanti said. "Wages still seem to be the one thing that's still relatively higher. But overall, some beginnings of some light at the end of that tunnel."